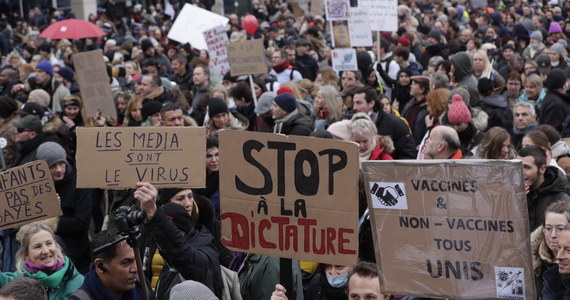 Protest of the opponents of covid restrictions: It is against human rights!

Over 8,000 opponents of sanitary restrictions introduced and planned by the Belgian government protested in the streets of Brussels. Police used water cannons and tear gas against aggressive demonstrators, the Associated Press reported.

Demonstrators they demanded the abolition of the sanitary passport enabling, among others admission to bars and sports facilities. They also expressed their opposition to the planned by the government an order to be vaccinated against Covid-19. Organized groups of firefighters and nurses also participated in the protest.

Water cannons and tear gas were used against the most aggressive demonstrators who attacked a police cordon in front of the European Commission building. There is no information about the injured, both on the part of the police and the protesters.

We want a democratic, not dictatorship-based approach to this crisis. The requirement to have a sanitary passport is contrary to fundamental human rights

– exclaimed one of the initiators of the protest. A similar demonstration took place in Brussels on November 21, when 35 thousand people came out on the streets of the city. people.

Over the past week, the number of coronavirus infections in Belgium has increased by 6%. compared to the previous week. In the country About 75% of them have been fully vaccinated so far. population.

Protest against lockdown and compulsory vaccination in Austria

The demonstrators in Sofia, who are represented in parliament after the last elections, are demanding abolition of the obligation to have covid passports. The same was demanded by the leader of the anti-system Vazrazdane (Rebirth) party, Kostadin Kostadinov, at the first parliamentary session on Friday.

Another demand of the protesters, mostly parents of students, was abolition of the obligation to test children for Covid-19 before returning to full-time education. According to the parents, “it is unfair to test healthy children.”

Students in Bulgaria switched to online teaching at the end of October. Two weeks ago, the health ministry started to gradually ease the restrictions. First, the children from the first to the fourth grade returned to schools for whom foreign mild tests were introduced. From Monday, all students, including the oldest ones, will be able to start full-time education if they will be tested for SARS-CoV-2 once a week.

Parents must give their written consent for the test to be performed. In a radio interview on Sunday, Bulgaria’s minister of education, Nikolai Denkov, informed that 60 percent. parents have already signed the relevant declaration.

Among a large group of parents, however, there are very strong anti-vaccination moods, and Conspiracy theories are becoming more and more popular. It is claimed that biological material is being collected for mysterious medical experiments during testing for Covid-19. Such claims are even spread in the media.

Party representatives We continue The changes made by the future Prime Minister of Bulgaria, Kiril Petkov, announce a broad campaign for vaccination against Covid-19, but stipulate that it will not be mandatory. In Bulgaria today 28 percent are vaccinated population. 28,805 people have died in the country since the start of the pandemic due to coronavirus infection.

Videogames entered his life in the late '80s, at the time of the first meeting with Super Mario Bros, and even today they make it a permanent part, after almost 30 years. Pros and defects: he manages to finish Super Mario Bros in less than 5 minutes but he has never finished Final Fight with a credit ... he's still trying.
Previous There is nothing to wait for anymore! It is high time for radical steps. As Ma³ysz did
Next Ford Mustang Mach-E the winner of Car of the Year Polska 2022 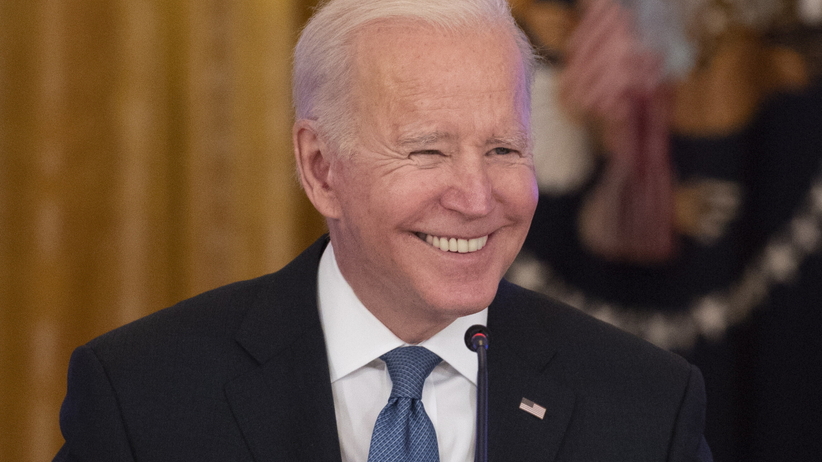 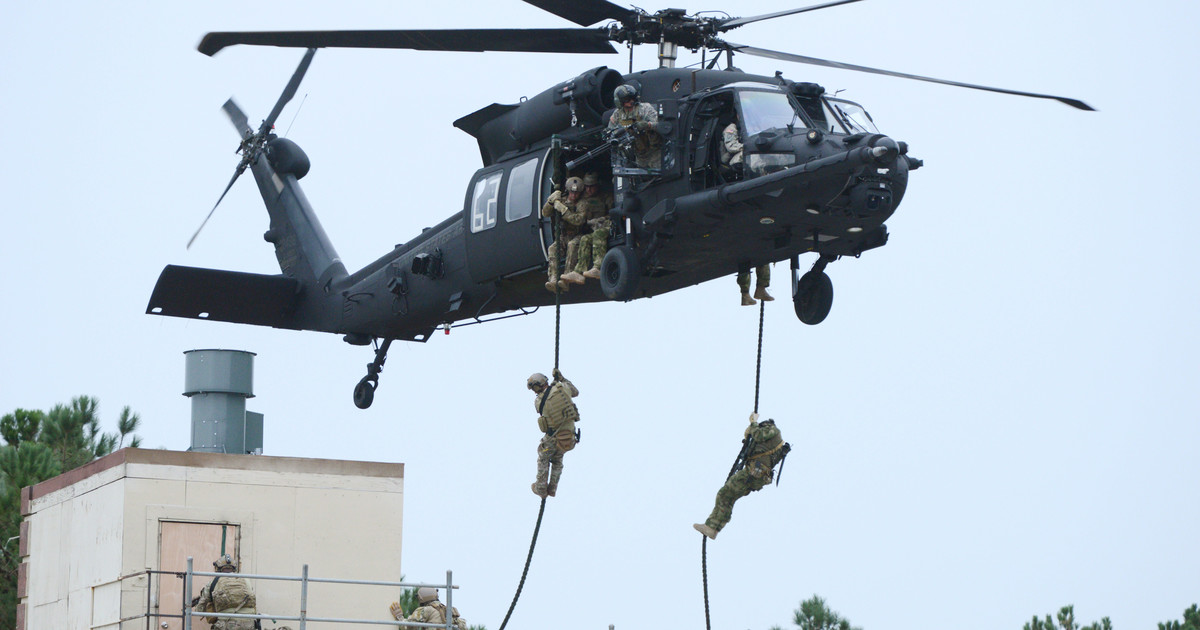 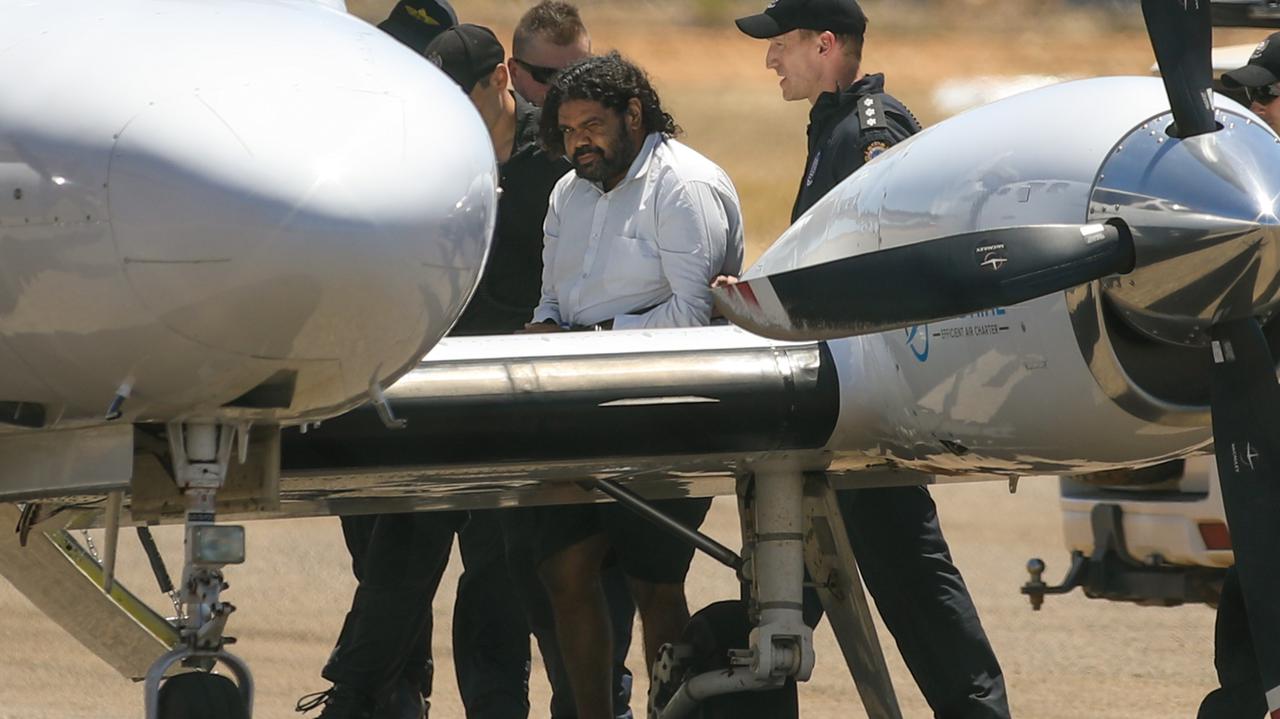