PS5 finally with VRR support in games? Sony is already preparing a key update! When to download?

More than a year after its premiere, the PS5 console can finally get the functionality that players are waiting for playing with it on TVs and monitors with HDMI 2.1 ports. Of course, we are talking about VRR, i.e. a technology that eliminates sudden drops in image fluidity. It is already certain that it will be premiered for 2022 BRAVIA XR TVs, and the latest reports indicate that the Japanese are already preparing a key update for PlayStation 5! When to expect her?

VRR is finally coming to PS5 – console coming soon with an update? Sony 2022 TVs are ready for the premiere

The matter of presence Variable Refresh Rate console PS5 and televisions Sony it already bears the hallmarks of a real Brazilian soap opera – and it is so long. In contrast to Xbox Series X and S, the new machine of the Japanese did not receive support for this technology, neither for its premiere, nor for later. More than a year has passed since its market debut, and VRR is not there any more.

What’s worse, there is even more confusion about this topic in the portfolio of Sony TVs. To date, the only model that actually supports VRR is XH90 from 2020, i.e. the first receiver promoted by this manufacturer as “Perfect for PS5”. Its owners also had to wait, but the update finally hit them a few months ago. The same cannot be said for those who bought one of the vintage HDMI 2.1 models 2021 – these TV sets are still waiting for an appropriate update.

Today we know that the year 2022 will avoid the disadvantages of its predecessors – or at least one disadvantage. It is now clear that VRR will be on board all Sony BRAVIA XR models for 2022. On the basis of this information, it can be suspected that support for this function simply has to appear on PlayStation 5 – after all, Sony immediately informs about the full readiness of a set of upcoming models to work with this device.

According to the news circulating in recent hours, VRR is set to be in the next big pack coming to PS5. Unfortunately, we don’t have any official information from the Japanese, so we don’t know when it might happen. The first Sony BRAVIA XR 2022 TVs will most likely start to hit stores in the middle of March and April – so we suspect that at the latest then PS5 owners will be able to finally take advantage of the benefits of this technology.

What is VRR and how does it work? It is a mechanism used in games when they are not drawing full frame (e.g. 60 FPS), eliminating the tearing of image frames, minimizing lag and adjusting the refresh rate to maintain smoothness.

Fan of video games and new technologies, I am editor in this environment for several years already. I like to share my passion through news, tests and other files. I also love wrestling and Marvel Comics.
Previous Windows 11 and changes – new indicators for volume, brightness and more
Next Not only fertilizers are becoming more expensive. Farmer: “I am not satisfied with the VAT reduction” 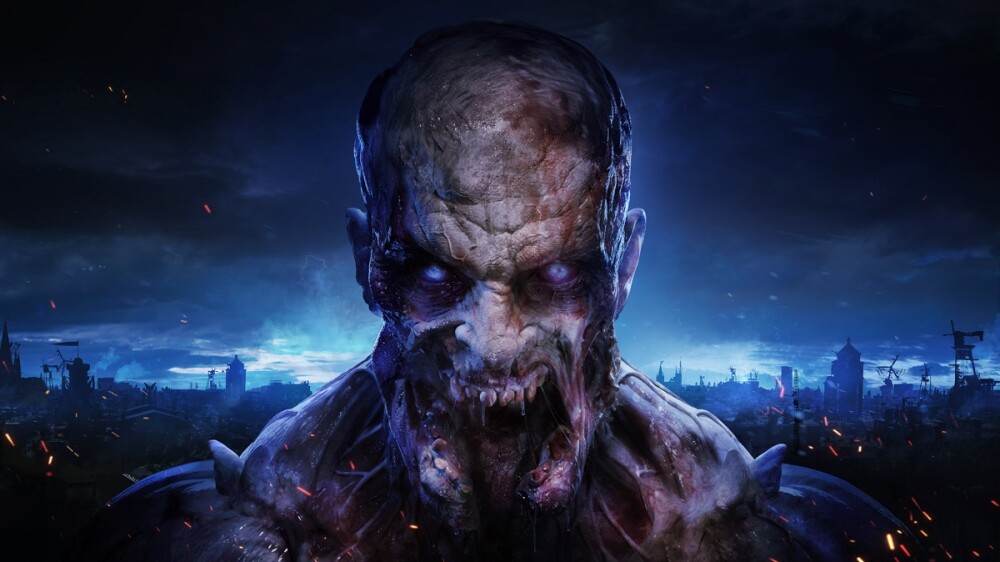 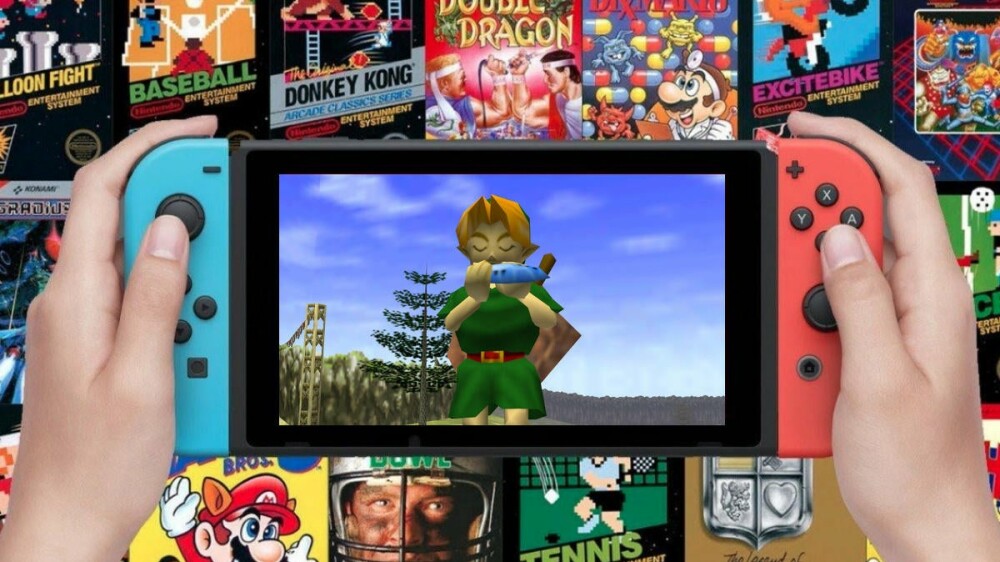 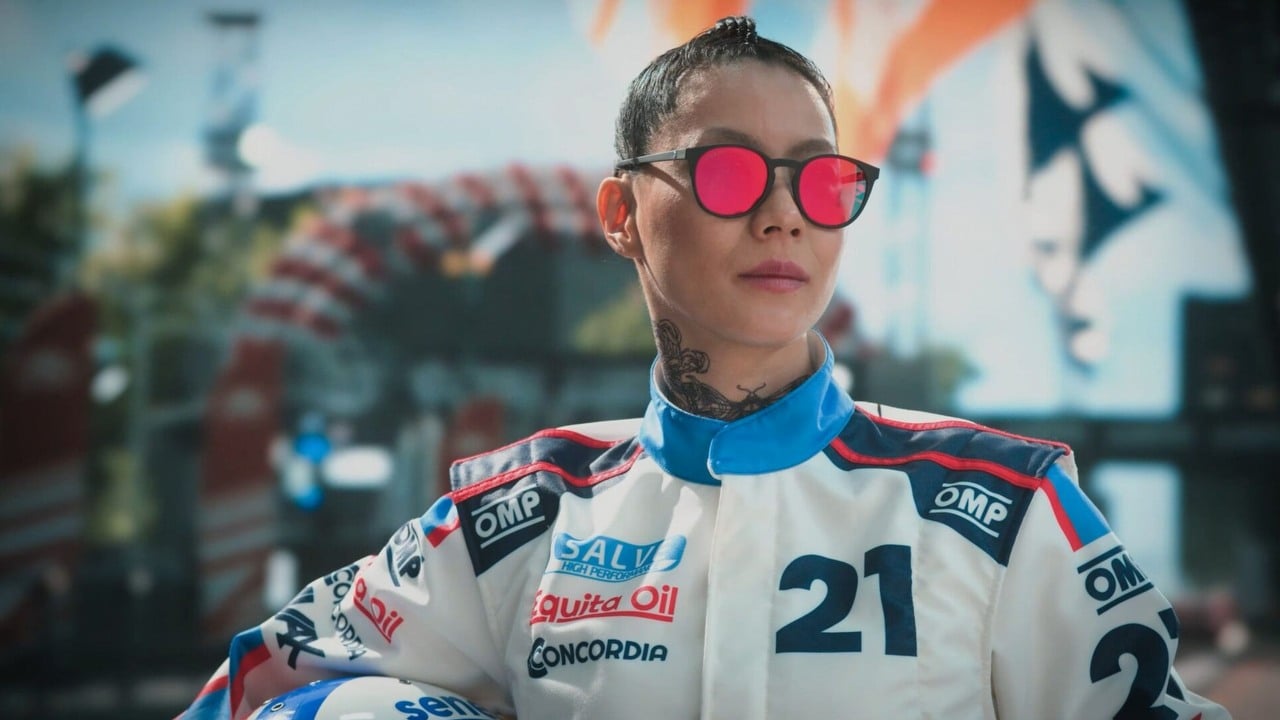 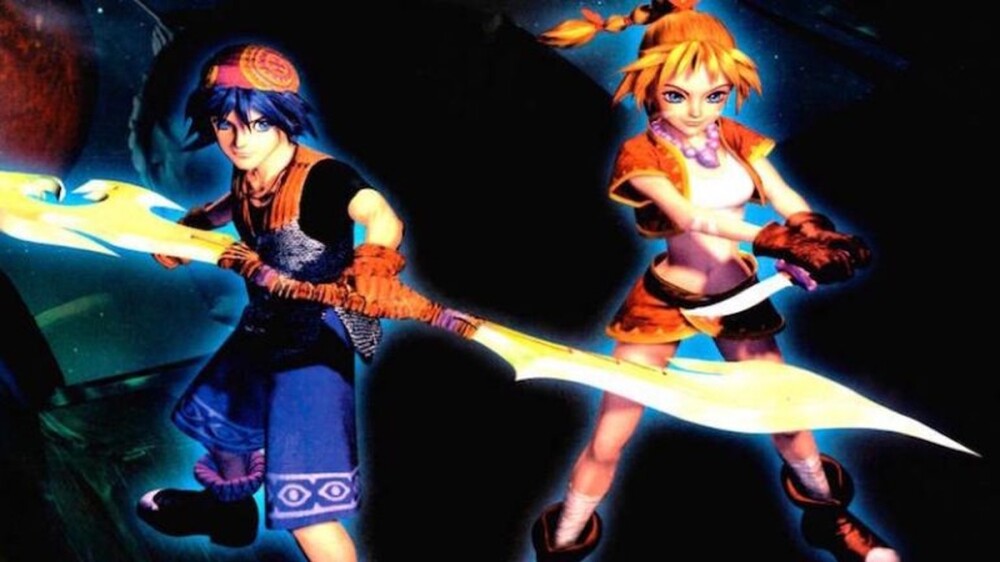 Rumors of a Chrono Cross update are back. Sony and Square Enix may be getting …