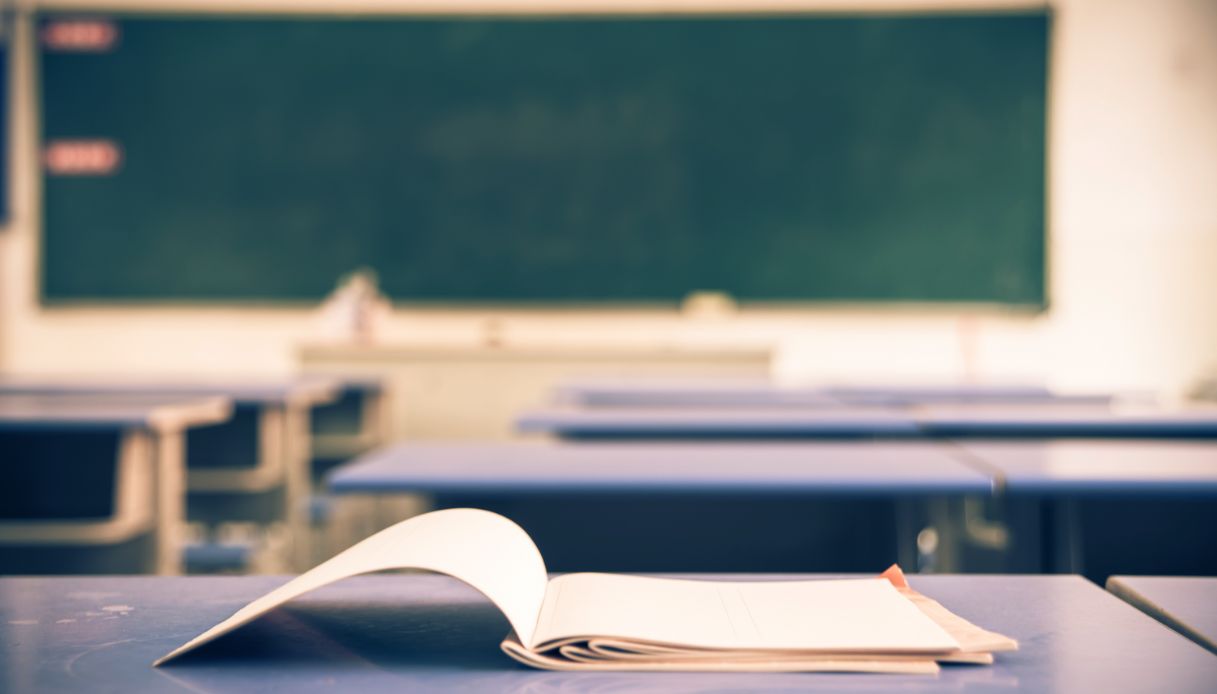 “Punitive raid after a note”. But another version comes up

A teacher reported being attacked by two men as punishment for a note given to a pupil. Behind, however, there may be more


A teacher of law and economics in the ‘Majorana’ Institute of Bari has reported to have been assaulted in class by two people who broke in and have it slapped to punish him with a note in conduct put a little earlier to a student. The event would have occurred on 23 September last.

The professor, as reported by ‘La Repubblica’, said he had caught the student who, after arriving late in class, would have disturbed the lesson with her behavior. When the teacher gave her the note, she the young woman would promise revenge. The attack would take place in the third hour. The two men who attacked the teacher in the classroom have already been identified by the police.

Behind the attack on the professor, however, there could be more. In recent days, the mothers of some underage students of the class reported to the Carabinieri a complaint against the professor, who began his assignment at the Bari institute on September 12, after 16 years of teaching in Lombardy.

The school where the attack took place is the ‘Majorana’ institute in Bari.

Paola Petruzzelli, dean of the ‘Majorana’ Institute in Bari, said: “There is an investigation underway. The girls in the class have another version and their mothers, already ten or so, have gathered to file a complaint. The teacher is in temporary assignment. He is actually a tenured teacher in Lombardy, and he asked for a temporary transfer to the South. I don’t know why he wanted to change location ”.

The principal herself added: “The story is not as it was told by the professor, there is much more. He has had incorrect attitudes. There are still investigations underway, so I can’t be detailed. I deepened the story by listening to the students. What he said is not true. For nothing. He has had behaviors that are not suited to a teacher. The girl’s parents made a complaint to the Carabinieri where they made other statements. On our part there is the maximum collaboration with the police ”.

Speaking of the attack, also recorded by the video surveillance cameras, Paola Petruzzelli explained: “They tugged at the staff on the ground floor and went to the class where the professor was giving the lesson. There was a note, but the girl actually once entered the class complained of situations of a different nature, not of a didactic nature. She then she took a note. The teacher has now become ill ”.

The words of the vice principal

He also intervened on the case Vincenzo Neve, vice president of the Bari institute: “There was a sad episode, but it is not true that they went unnoticed. We immediately called the police. There was closeness to the colleague. The question is much more complex. There have been complaints, it seems strange to me that the aggression is related to the note“.

Videogames entered his life in the late '80s, at the time of the first meeting with Super Mario Bros, and even today they make it a permanent part, after almost 30 years. Pros and defects: he manages to finish Super Mario Bros in less than 5 minutes but he has never finished Final Fight with a credit ... he's still trying.
Previous Calciomercato Lazio, Lotito studies the moves for Parisi, but Empoli asks for a huge amount
Next “Di Maria super. Final race? You can’t risk it like this”