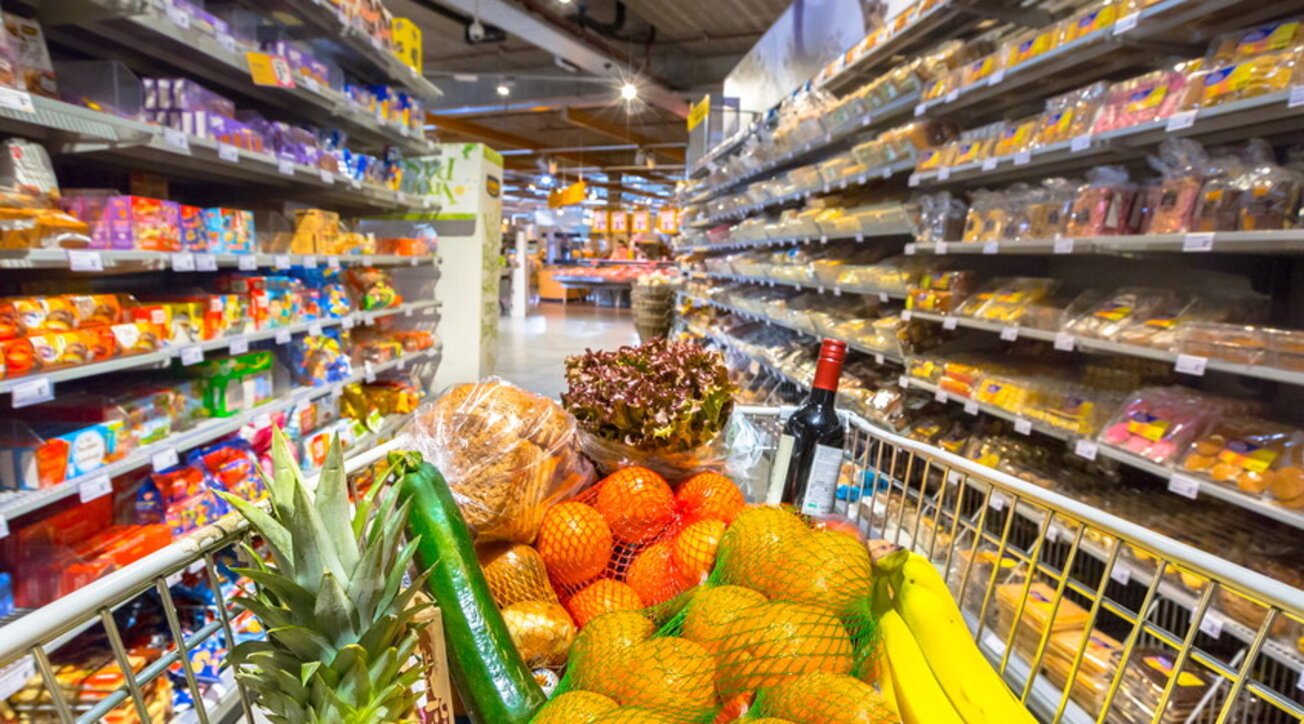 The purchasing power of households –

In its quarterly note on the accounts of the Public Administration, Istat underlines that “the purchasing power of households has recorded a slight decline, despite the negative impact of the increase in prices. The household saving rate has decreased by 2 , 3 percentage points, however, still remaining at higher levels than in the pre-pandemic period. 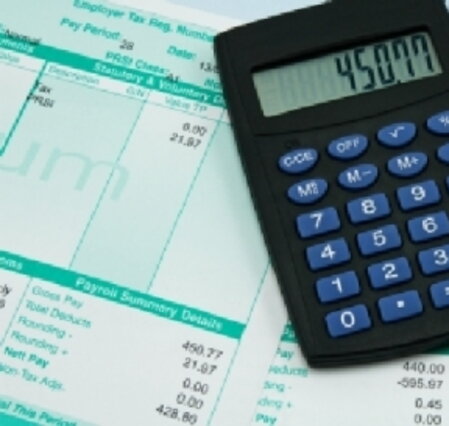 The increase in consumption –

Compared to the previous quarter, all the main aggregates of domestic demand are recovering, with a 1.6% increase in national final consumption and 1.1% in gross fixed investments. Imports and exports increased by 2% and 1.6% respectively. National demand net of stocks made a positive contribution of 1.5 percentage points to GDP growth. 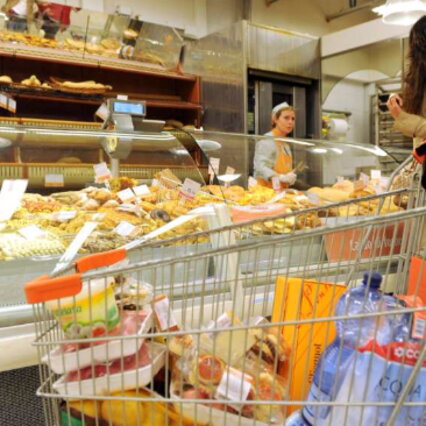 “The Istat numbers show how Italians have reduced the propensity to save (-2.3%) to make up for the loss of purchasing power caused by the increase in retail prices”. This was explained by the president of Codacons, Carlo Rienzi. For Rienzi, these are “data that are nevertheless destined to clash with the new situation of the last months of 2022, characterized by skyrocketing inflation and very strong increases in electricity and gas bills”.

“This means that compared to the second quarter, consumption, purchasing power and household wealth will collapse in the last months of 2022, with enormous economic and social effects. An emergency that the next government will have to face by abandoning the bankrupt road of bonuses. and by resorting to structural measures capable of bringing down prices and tariffs in a stable and lasting way “, concluded Rienzi, commenting on the estimates released by Istat.

The variety offered by video games never ceases to amaze him. He loves OutRun's drifting as well as the contemplative walks of Dear Esther. Immersing himself in other worlds is an incomparable feeling for him: he understood it by playing for the first time in Shenmue.
Previous In the drops of water the mechanism underlying life on Earth – Biotech
Next The man with the longest penis in the world wants to enter the Guinness World Record. But he can’t: that’s why