The special military operation in Ukraine was inevitable. This was stated by Russian President Vladimir Putin in his speech on TV. Putin declared a partial mobilization in Russia, with the recall of 300 thousand military reservists. The West’s goal is “weaken, divide and destroy Russia“Putin stressed.” In his aggressive anti-Russian policy, the West has exceeded all limits “Putin added, reiterating that he will use “all means at our disposal” and that those who are trying to use nuclear blackmail against Russia will find that the cards on the table can be turned against them. “I’m not bluffing”, he then specified him. In addition, the territories of Ukraine that announced the referendum for accession to Russia “they have the support“of Moscow, said the tsar. 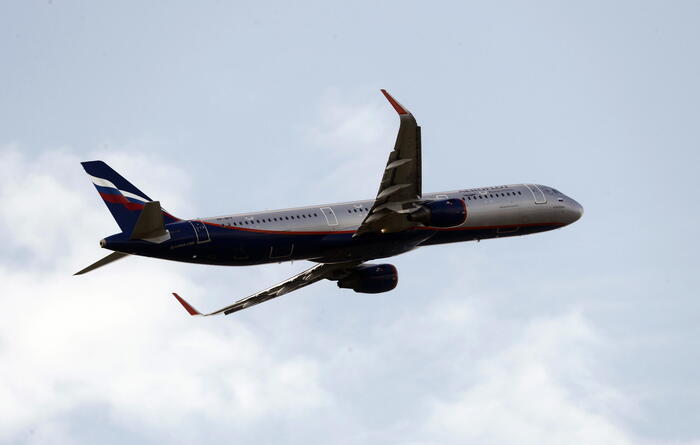 For destinations where a visa is not required (ANSA)

PROTESTS IN RUSSIA, ABOUT 70 STOPPED

About seventy people were arrested in demonstrations against the partial mobilization in Russia which took place in various cities of the country. This was reported by Ovd-Info, an NGO that records the activities of the opposition and legally assists those arrested. The rallies, which are attended on average by a few dozen people, have begun, for reasons of time difference, in some cities of the Far East, and have extended to the western regions, including Moscow. Two stops have been reported in the capital so far. 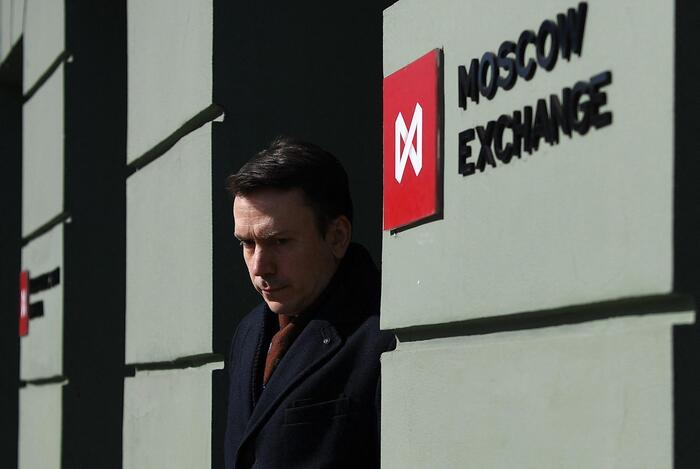 New collapse after yesterday’s for the Moex index. The price of oil also rises. Gas rises above 200 euros in start-up in Amsterdam (ANSA)

THE REACTIONS IN THE WORLD TO PUTIN’S SPEECH

Vladimir Putin used “dangerous and reckless nuclear rhetoric. He knows that a nuclear war cannot be won and would have unprecedented consequences for Russia. Furthermore, NATO is increasing its presence” on the Eastern front “to remove any misunderstanding about Moscow. We will ensure that there is no misunderstanding in Moscow about the seriousness of the use of nuclear weapons, “said NATO Secretary General Jens Stoltenberg. “We are talking with our Allies but also with the defense industry to increase military production, weapons and ammunition, because we must replace our stocks to ensure the defense of NATO territories but also to continue supporting Ukraine” Stoltenberg said. Then he compared the increase in military production required to that of vaccines in the Covid crisis.

“I don’t think he will use these weapons. I don’t think the world will allow him to use them,” said the Ukrainian president. Volodymyr Zelenskyanswering a question about Putin’s nuclear threat.

Putin: ‘West has exceeded all limits in anti-Russian politics’

China calls on the parties involved in the crisis in Ukraine to ceasefire and to engage with dialogue and consultations for a peaceful resolution, after the speech with which Russian President Vladimir Putin announced the use of all necessary means and the partial mobilization that provides for the recall of 300,000 reservists, in the midst of the difficulties encountered in the invasion of Ukraine. The Chinese position on the crisis in Ukraine is “consistent and clear”, said Foreign Ministry spokesman Wang Wenbin, urging “to find a way to address the security concerns of all sides”.

Beijing calls for respect for the “sovereignty of all countries” after four regions occupied by the Russians said they would hold referendums to join the Russian Federation.

Partial mobilization ordered by Russian President Vladimir Putin is a sign of “weakness”. This is what the US ambassador to Ukraine claims. “Farce referendums and mobilization are signs of weakness, of Russian failure,” Bridget Brink wrote on Twitter. “The United States will never recognize Russia’s claim to annex Ukrainian territory, and we will continue to stand alongside Ukraine for as long as necessary.”

Ukraine, EU: ‘Putin’s speech is a clear sign of despair’

Putin’s announcement marks “a new escalation” in the aggression against Ukraine. It is “a bad, wrong step,” said Green German Vice-Chancellor Robert Habeck. “We will consult to see how to react politically”. “Since the military mobilization of Russia will also take place close to our borders (Kaliningrad region), the Lithuanian Rapid Reaction Force has been put in a state of maximum alert to prevent any provocation from Russia. ”Lithuanian Defense Minister Arvydas Anušauskas writes on twitter.

Videogames entered his life in the late '80s, at the time of the first meeting with Super Mario Bros, and even today they make it a permanent part, after almost 30 years. Pros and defects: he manages to finish Super Mario Bros in less than 5 minutes but he has never finished Final Fight with a credit ... he's still trying.
Previous ‘Giuntoli, Petrachi, Tare’: all the names for the new sporting director, promoted Cherubini?
Next Crimes of the future – review of Cronenberg’s return 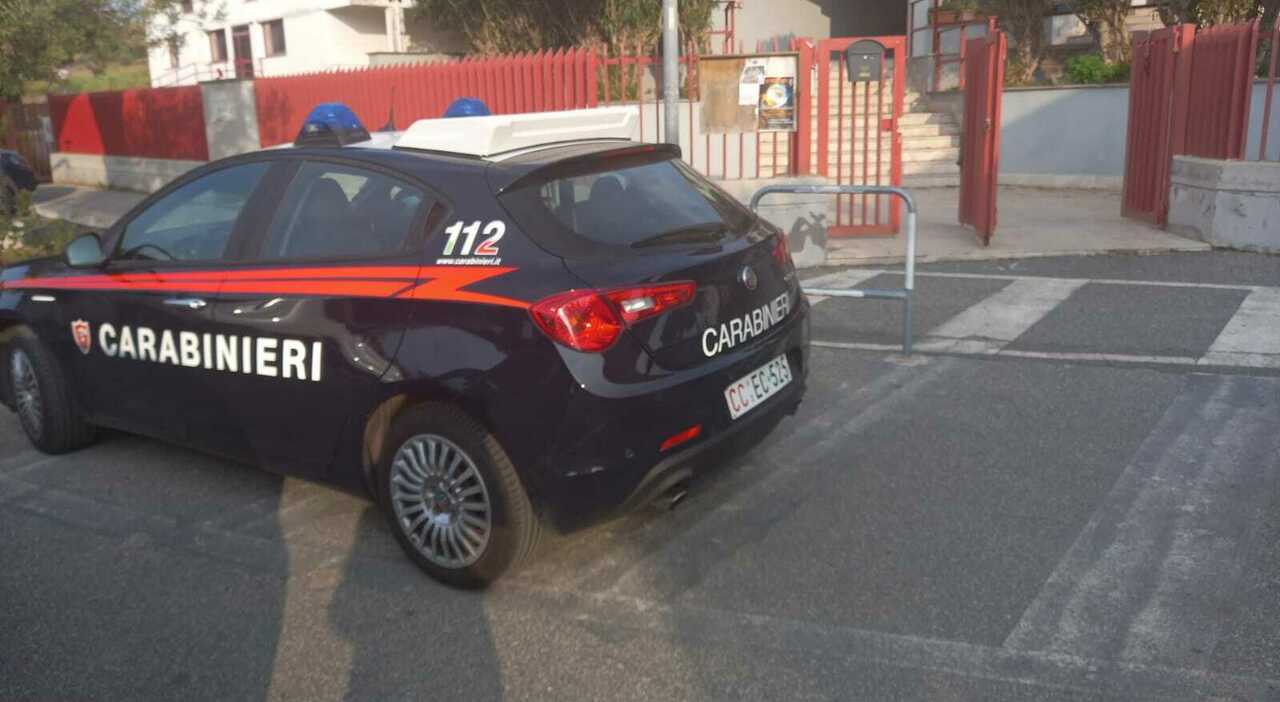 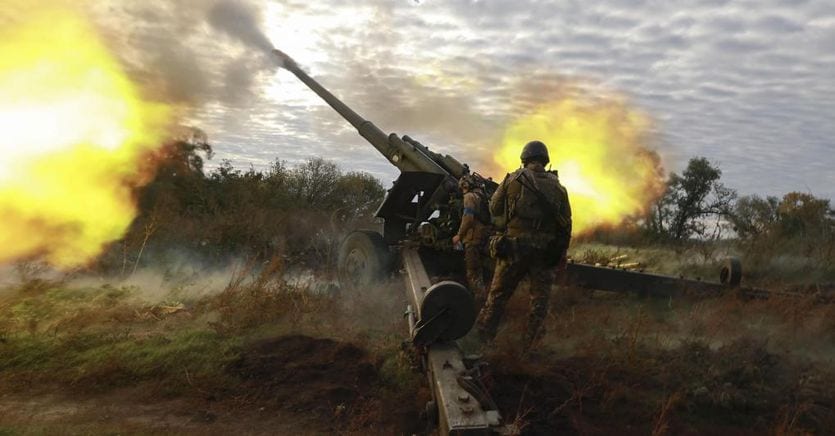 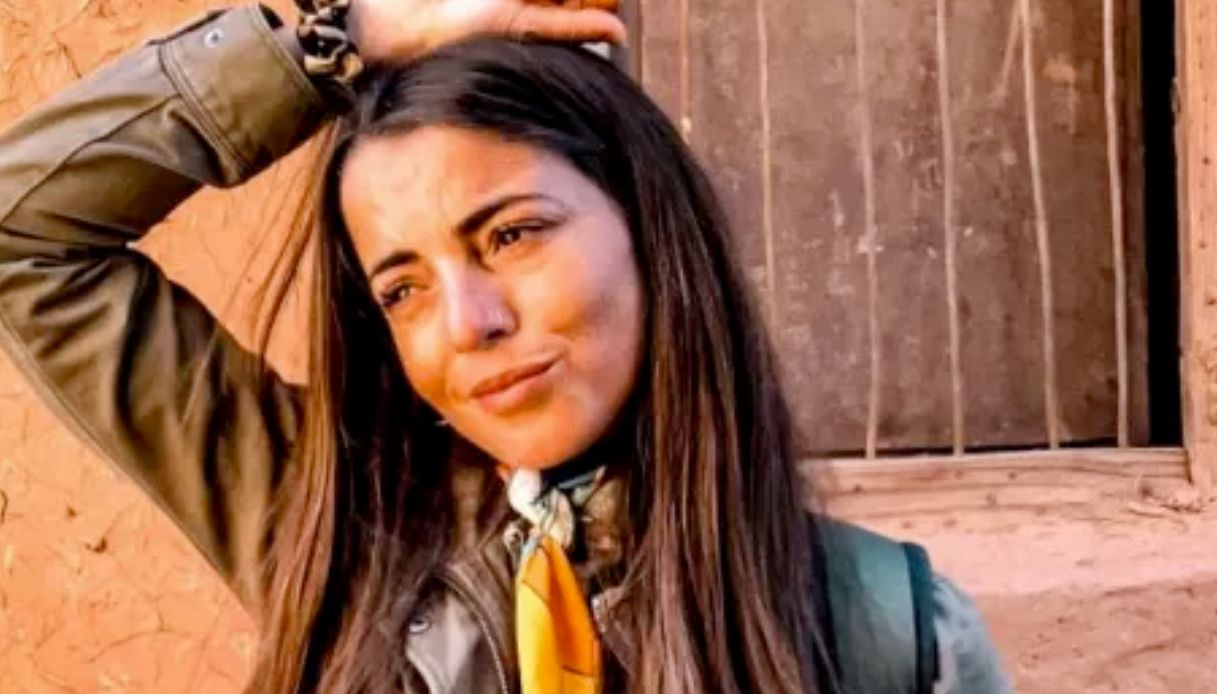