Putin, the legend of Italian origins. “He comes from Vicenza, the surname is pronounced with the accent on the i”

The life of Vladimir Putin has always been shrouded in a blanket of mystery. The KGB, daughters, judo, yachts. But there are even those who argue that the Russian president’s family is not originally from Leningrad (today’s St. Petersburg), but from Italy. And precisely of Costabissaraa village of 7 thousand souls in the province of Vicenza. A legend never confirmed by the facts, but which for 20 years has fascinated many, both in Italy and in Russia.

Putin, senior Moscow leaders ready to turn their backs on him: “But if you run away now they’ll kill you”

Putin and the legend of Italian origins

It was 2005 when the Moskovsky Komsomoletsa popular Moscow newspaper, sent envoys to Veneto to investigate the alleged Italian origins of the tsar. And what emerged was a thunderous investigation entitled: “The family secret“. In Costabissara and its surroundings, in fact, there are about fifty families whose surname is Putin, with one difference, however: the word pronounced with the accent on the letter “i”. The term “putìn” in Venetian means something like “little child” (diminutive of “putèo”) and this case of homonymy, according to local rumors, would testify to Vladimir’s belonging to one of the Vicentine families in question. Furthermore, for the Russians, the phantom Italian origins of the president would justify the passion he has repeatedly shown for Italy, from holidays in Sardinia friendship with Berlusconi.

The voices of the country, in any case, are numerous. Some say that a Putin family in the nineteenth century moved to Russia to build the Trans-Siberian. Others say that the Putins were street vendors who, wandering around Europe, stopped in Leningrad. And then there is Mr. Franco Putin, entrepreneur from Vicenza, who often travels to eastern countries for work and is genuinely convinced that he is related to Vladimir. Or at least he was until a few years ago. In an old interview with La Repubblica the man said: «We are two drops of water. Same eyes, same expression, identical gait. Gemini: only he skies and judo, I do nothing. He’s lean, I’m overweight: but that’s the only difference ».

Over the years, they say in those parts, numerous international crews have gone as far as the Euganean hills to collect evidence. Today, history is no longer smiling and, probably, no one will have more pleasure in fantasizing about Putin’s alleged Italian ancestry.

He likes dogs, pizza and popcorn. Already a fanboy of Nintendo and Sony, but today throws anything. He has collaborated on sites and magazines such as GameBlast, Nintendo World, Hero and Portal Pop, but today is dedicated exclusively to Spark Chronicles.
Previous Basket, Robinson and Bendzius drag a great Dinamo to Trieste
Next Volkswagen stops ordering plug-in hybrid models in Germany 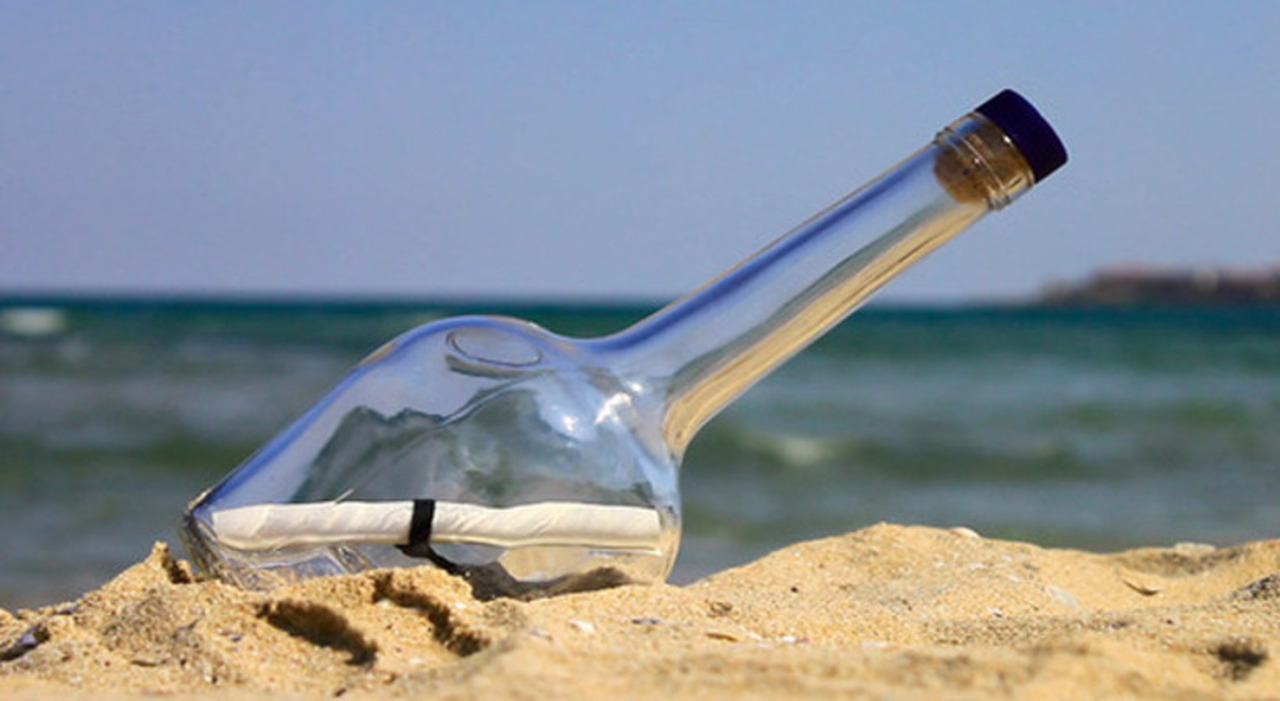 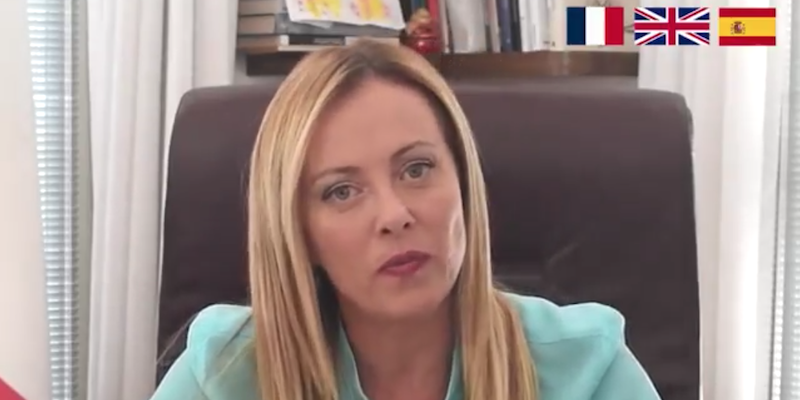 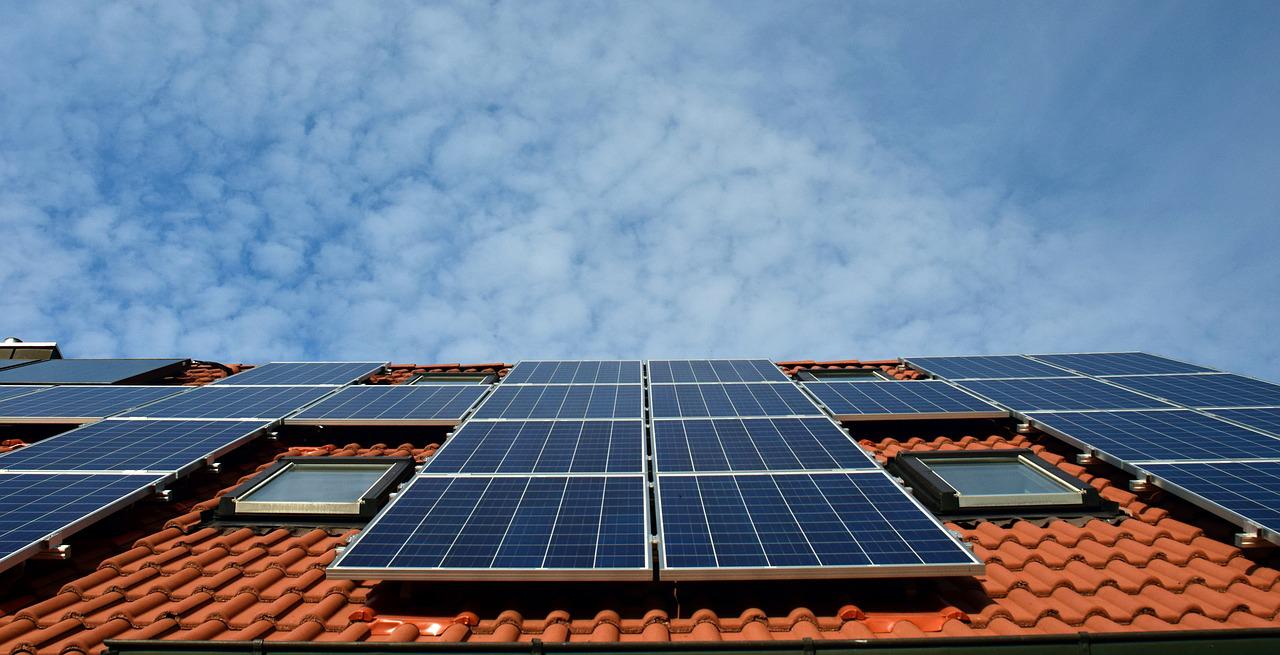 A few more days of respite before the heat returns. Three days of rain and …