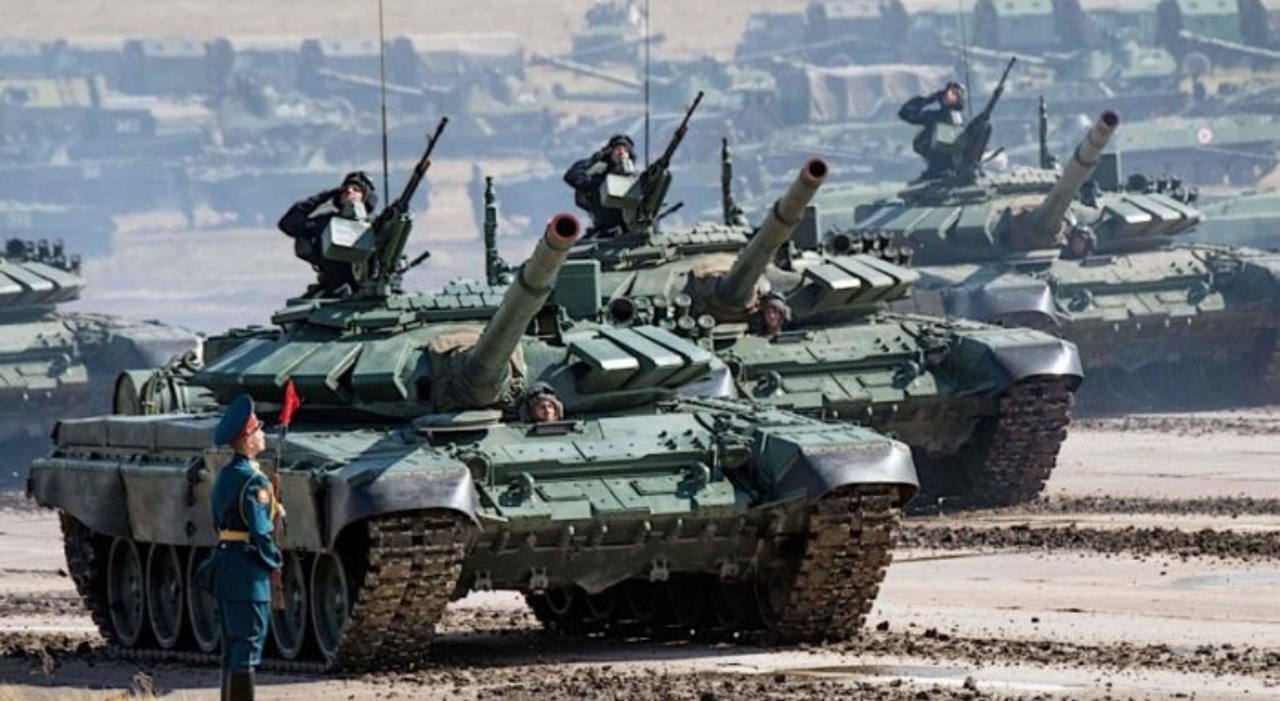 Russian borders are no longer safe. With Moscow weakened by the waran attack could come from where least Putin he expects it: and it is there China. Expansion-oriented Beijing nationalists, coupled with growing (and ill-concealed) contempt for Russian weakness, could push for an attack according to Forbes. The foundations of the conflict run deep. And while the Russian military forces are stepping up in Ukrainethe uncovered front remains to the north, along China’s 2,615-mile border with the Kremlin.

Why China could attack Russia

China and Russia have fought for centuries for their shared border. An “official” resolution only came in 2008. The centuries-old clash precedes the official existence of both nations. And so China could easily overturn current deals, demanding that Russia return Vladivostok and some 23,000 square miles of former Chinese territory that Russia has held since 1860.

The military gateway to the Pacific

Vladivostok, Russia’s military and commercial gateway to the Pacific, is still described in China by the ancient Chinese name of the city, Haishenwai. Chinese resentment of the centuries-old agreements that established China’s northern frontier remains a staple of society as a whole. For years it has been speculated that the great demographic imbalance between China and the depopulation of the Russian Far East could encourage Beijing to push north.

The Arctic as a key point

Gaining a foothold – any foothold – north of the Arctic Circle would allow China to formally claim Arctic, if not polar, power status. It is certainly not new as the northern countries have lately been pushing for the race to the North Pole. And to the rich gas fields.

Russia’s tattered military reputation, and Putin’s army reduced to demanding supplies from Iran, could encourage Chinese military action. Also because Moscow is reactivating the same types of T-62 main tanks in Ukraine that China seized from Russian border forces about fifty years ago.

The difficulties with Taiwan

Taiwan is an obvious target for Chinese territorial expansion, but also a difficult one. Self-governed since 1949, China treats Taiwan as a rebel province, while the island sees itself as an independent country. For his part, President Xi predicted that reunification would take place by 2049, using that target date to spur massive military reform and rapid modernization. Some Western observers fear that China, in the face of demographic and economic headwinds, has accelerated the “timeline” for reunification and may take concrete military action in the coming years to seize rebel territory. But now the attack on Russia is also not to be excluded.

Videogames entered his life in the late '80s, at the time of the first meeting with Super Mario Bros, and even today they make it a permanent part, after almost 30 years. Pros and defects: he manages to finish Super Mario Bros in less than 5 minutes but he has never finished Final Fight with a credit ... he's still trying.
Previous the boyfriend is very famous
Next Matthew Perry talked about why he broke up with Julia Roberts in the 1990s