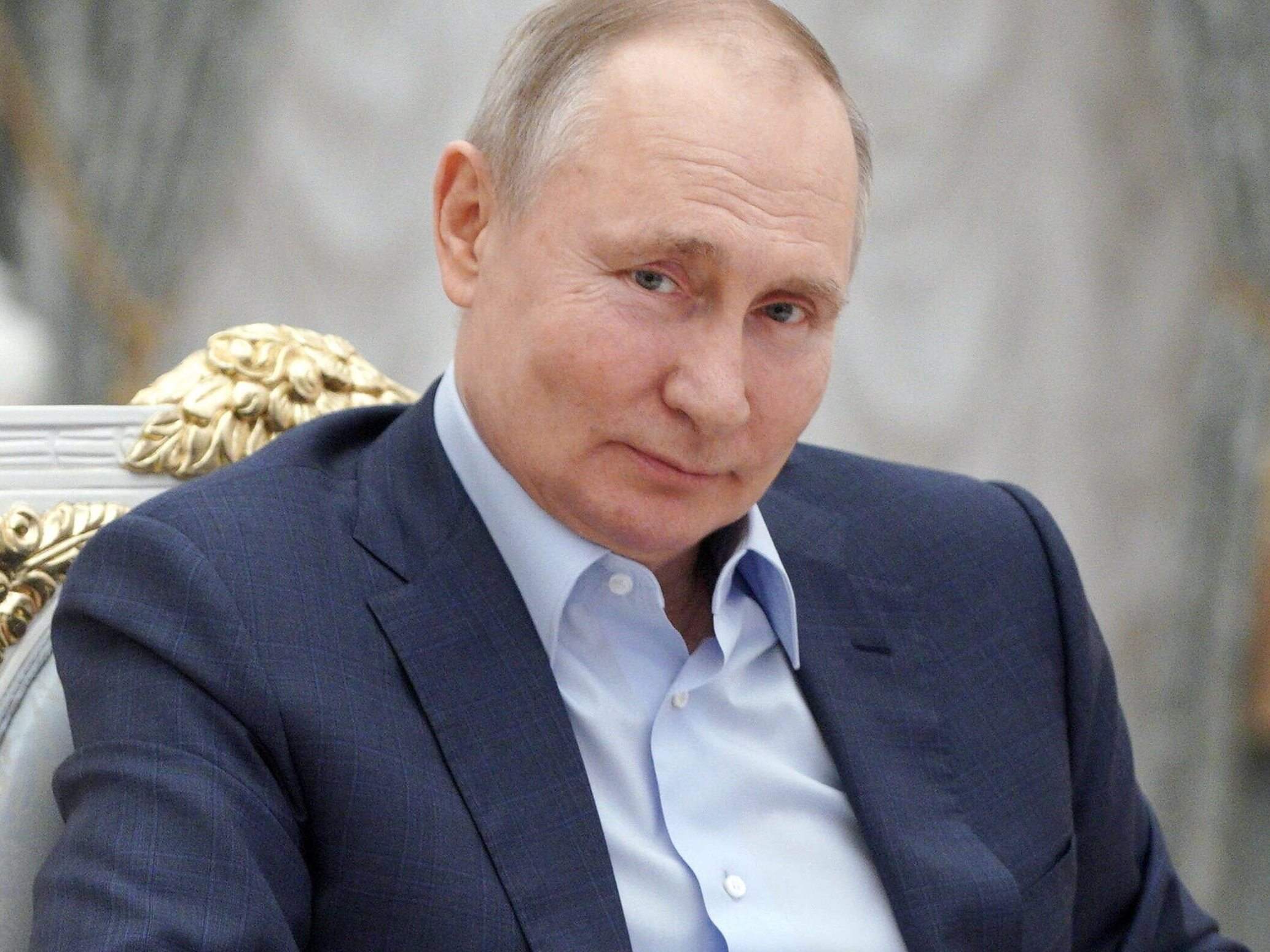 Putin will sacrifice himself. The president wants to test the vaccine on himself

Putin appeared in front of the cameras of the TV Rasssija 24, accompanied by the deputy head of the institute named after Nikolai Gamalei Boris Luganov. At one point, the Russian president asked Luganov about work on a new vaccine. When the latter replied that the preparation was in the testing phase, Putin declared that he would be willing to join the experiment himself.

Luganov responded to the president’s declarations with a smile and replied that it was necessary to sign an official consent to participate in the tests. Putin replied that he would do it without delay.

Commentators point out that Putin likes this type of staged situations, because he looks like a statesman and a real leader who is ready to test preparations on himself to protect citizens.

Russia’s problems with the pandemic

The first Russian vaccine against Covid-19 was Sputnik V. Initial information about the effect of the preparation was 92% effective. Later, the Russian side argued that the preparation shows 83 percent. efficiency against the delta variant. Despite having its own vaccine, high levels of Covid-19 infections and deaths from the infection persist in Russia.

About a quarter of WWII veterans have died in Russia since the beginning of the coronavirus pandemic, and the main cause of death was Covid-19, the daily “Vedomosti” reported on Monday. The newspaper emphasizes that only 1/3 of the elderly are vaccinated.

Among the veterans there are, among others people who survived the blockade of Leningrad, people who were prisoners of concentration camps as children, war invalids, widows of participants in World War II.

According to the data of the statistical office Rosstat, about 83 percent. patients who died of Covid-19 in Russia are those over the age of 60. Among them, the probability of a severe course of the disease is higher. According to doctors, the situation could be improved by vaccinations in this age group. Nevertheless, until October this year. Only a third of people of retirement age have been vaccinated in Russia.

Videogames entered his life in the late '80s, at the time of the first meeting with Super Mario Bros, and even today they make it a permanent part, after almost 30 years. Pros and defects: he manages to finish Super Mario Bros in less than 5 minutes but he has never finished Final Fight with a credit ... he's still trying.
Previous Bayern Munich is hunting for a golden transfer. Wages for a star times four
Next Employers are looking hard for employees in IT. Websites with advertisements with an increasing number of new offers