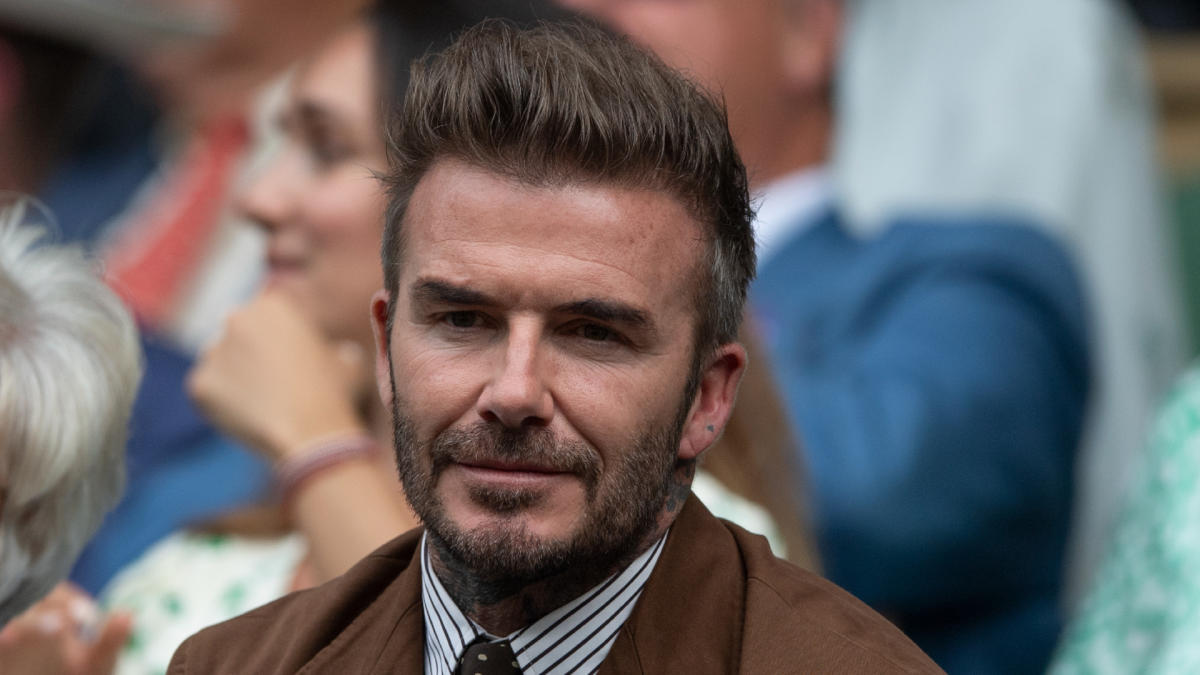 Qatar 2022, Beckham praises the organization of the World Cup

David Beckham praised the Qatar World Cup for uniting fans and suggested that the mid-season scheduling of the tournament had raised the standard of football viewed.

Beckham, who has appeared in three World Cups with England, has drawn criticism for his role as Qatar’s ambassador in the build-up to the tournament.

The criminalization of homosexuality in Qatar was one of the main points of criticism of the tournament, while human rights groups highlighted the poor conditions of workers in the country.

Last week, John Njau Kibue became the second migrant worker to die since the start of the tournament, after he fell during Argentina’s quarter-final against the Netherlands at Lusail Stadium.

In a press release ahead of the final between Argentina and France, Beckham praised this World Cup, acknowledging the merit of programming for allowing the players to give their best.

“Seeing the fans come together and the level of football was incredible,” said Beckham. It was a privilege to see the enthusiasm and enjoyment of the fans. The level of football was incredible. I’ve always been a fan of playing in the World Cup mid-season because I knew the players would be fresh and the fitness and energy levels would be higher.”

Beckham also praised England’s performance in Qatar and believes their tournament experience will come in handy in Germany.

“We have real quality and the England players will bring that experience to the next tournament,” he said. The fans support us, the future is rosy. We have many young players who will learn from this experience and take it to the European Championships and the next World Cup.”

David Martin is the lead editor for Spark Chronicles. David has been working as a freelance journalist.
Previous TV series coming out in October: 10 to see
Next Pirelli 2023 calendar, presentation and interview with Emma Summerton. VIDEO