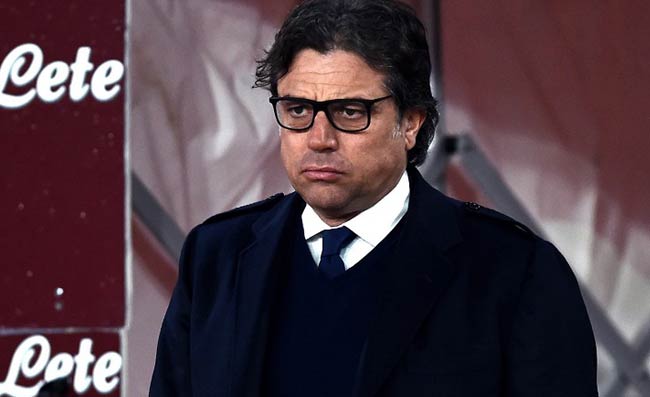 Qatar 2022, for Giuntoli there is a special observation: question of “property”

Cristiano Giuntoli, sports director of Napoli, is following all the players involved in the World Cup and there is also a special observer.

The Naples follows the World Cup with great interest not only to see some new talent, but also to keep an eye on the improvements of Walid Cheddirathe jewel revelation of the Bari of the president Luigi De Laurentiis, son of Aurelio. The DS will take care of it Giuntoli to follow its performance. We remind you that the Apulian club is also controlled by FilmAuro. The striker, born in Italy and called up to the World Cup by Morocco, will be watched in special for the matches in Qatar and then on his return to the Serie B championship.

After all, it’s a matter of ownership. And Laurentiis shouldn’t even be buying it. Cheddira was born in 1998, he is 24 years old and has already scored 9 goals this season. Until a few years ago he played for Parma, a Serie A club who then loaned him to Arezzo in Serie C. Subsequently, after half a season, Parma sent him on loan to Lecco and then to Mantova. On 18 July 2021 the move to Bari who took him from Mantua and redeemed him from Parma for 150 thousand euros plus 50% of the future resale. And it is the issue of future resale that interests Napoli in particular beyond the technical aspects.