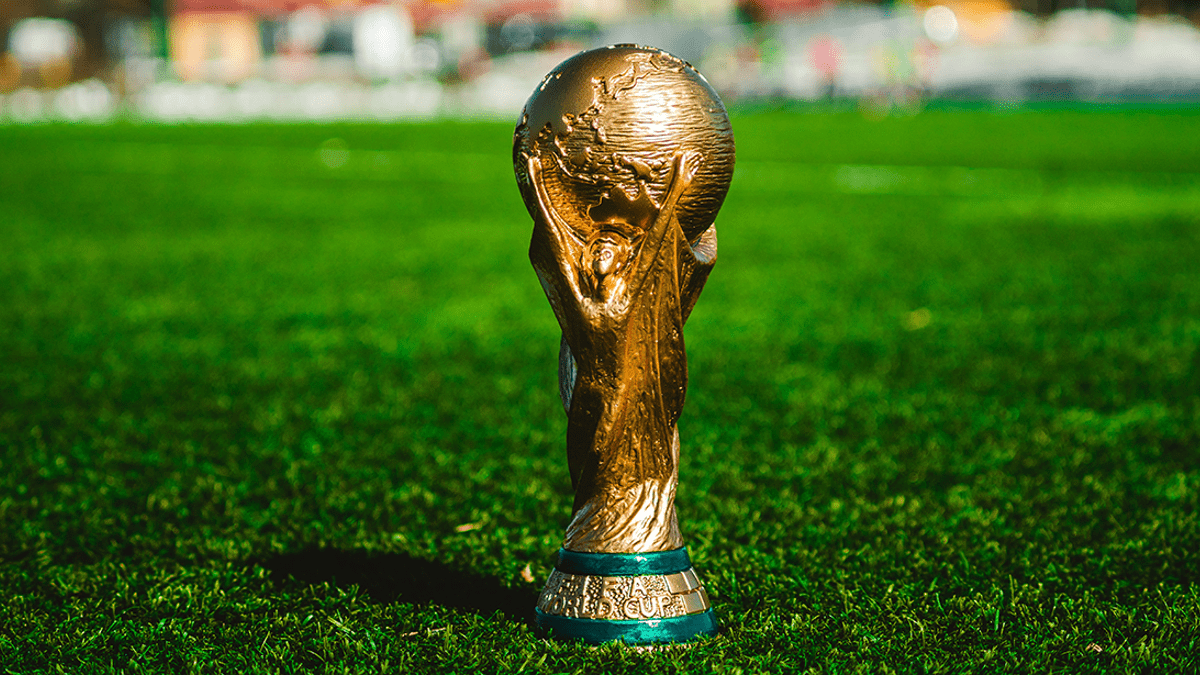 Qatar 2022, here’s who will win the World Cup according to artificial intelligence

In the beginning it was the octopus Paul. They were i South African World Cup 2010, and the cephalopod of the Sea Life Center in Oberhausen inaugurated a now long tradition of animals dedicated to predicting the outcome of the main football competitions: from the elephant Nelly to the Cabeçao turtle, from the Funtik pig to the Achilles cat and many others. At the time of the digital revolution, however, it is not surprising that the task of guessing the winning formations is also entrusted to sophisticated hi-tech algorithms. Qatar 2022 is no exception, and in this sense one stands out artificial intelligence model developed byAlan Turing Institute in London, global excellence in the sector. Called «AIrsenal» and «trained» using «all the international results from the 2002 World Cup onwards», in fact, before the start of the tournament, he performed well 100 thousand simulations its possible course. Result: as announced by the researchers, the national team with the highest probability of lifting the cup to the sky turned out to be the Brazil.

In Rio de Janeiro they make their spells, but the data provided by «AIrsenal» speak for themselves: according to the model, the chances of victory for Neymar and his companions (in his debut on Thursday against Serbia at 8.00 pm Italian time) amount to around 25%. A forecast that is actually anything but far-fetched, shared as it is by both bookmakers and insiders. They then follow Belgium And Argentinawith probability indexes of triumph on December 18 at Lusail Stadium respectively around 19% and al 13%. Only fourth instead France reigning champion, while closing the top 5 of the favorites is theEngland. Conversely, seven Nationals did not register any chance of final success: Australia, Cameroon, Canada, Ghana, Tunisiathe Qatar landlord and also theSaudi Arabiawho also inaugurated his World Cup on Tuesday by inflicting a sensational knockout on Argentina.

Some say England (or Belgium)

As mentioned, the Turing Institute experts weren’t the only ones to rely on technology to predict the outcome of the world championship. In this respect, the Brazil he is also given as the main favorite by a predictive model developed at the University of Innsbruck (but without going beyond the 15% probability of victory). According to the metrics used by Lloyd’s Assicurazioni, however, it could be theEngland, who after taking group B would get rid of Senegal, France, Spain and Brazil in the knockout stage. Finally, it foresees an exploit of the Belgium Oxford University PhD student Matthew Penn, whose algorithm already last year had been able to nail Italy’s victory at Euro 2020. It will be the field to determine who will have been right.

David Martin is the lead editor for Spark Chronicles. David has been working as a freelance journalist.
Previous Movies Tonight on TV you don’t want to miss Thursday November 24, 2022
Next Amber Heard will appeal, her lawyer: “She doesn’t have the money to pay”