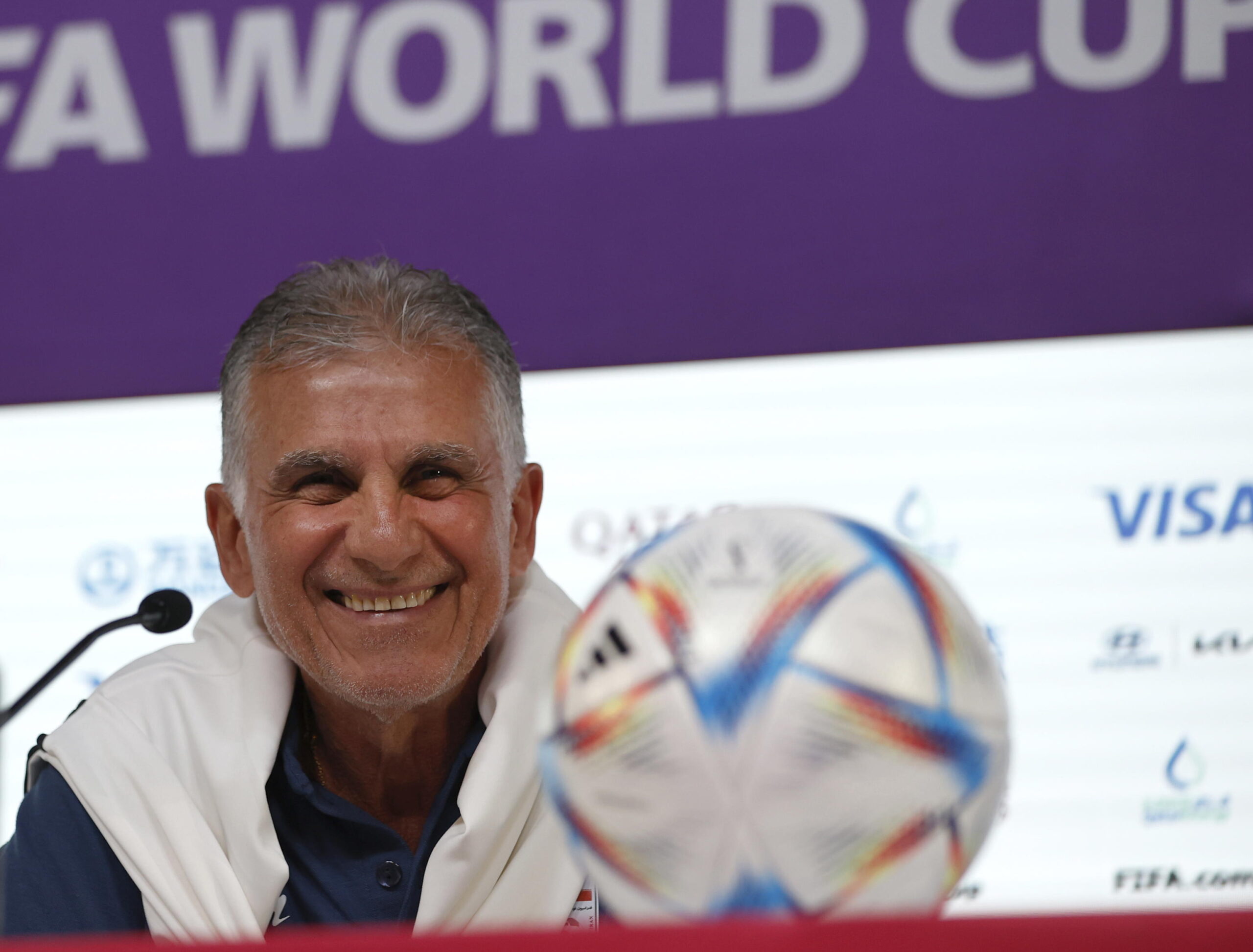 Qatar 2022, Iran’s coach on protests: “Why don’t you ask the United States the same questions about Afghanistan?” – Video

On the eve of the match between Iran And Wales at the World Cup in Qatar scheduled for today 25 November, the coach of Team Melli, Carlos Queirozhe replied heatedly to a journalist who asked him about the situation of the protests in his country, which broke out in mid-September when the news spread of the death in prison of Mahsa Amini, arrested for not wearing the correcthijabs. “Why don’t you ask US coaches the same questions about the troop withdrawal in Afghanistan and how they left all those women alone?’ And then: «Why don’t you ask, for example, a Gareth Southgate (the manager of the England national team) what do you think?», Queiroz replied to a journalist from BBC. In the press conference, the coach of the Iranian national team reaffirmed the importance of freedom of the press, but he also clarified that it was time to question other coaches on broader issues. The protests in Iran, now in their third month, and the consequent repression by the authorities are at the center of debates in this 2022 World Cup. After the players of the Iranian national team had refused to sing their national anthem in protest against the Islamic regime in the country during the opening match against England , yesterday – Thursday 24 November – the news arrived regarding the arrest of the Iranian footballer Voria Ghafouri, accused of having criticized the Tehran regime on his social channels.

David Martin is the lead editor for Spark Chronicles. David has been working as a freelance journalist.
Previous Thunderbolts: Marvel would like Ryan Gosling or Alexander Skarsgård as a villain [RUMOR]
Next The Quiet Man: Everything you need to know about the Liam Neeson movie