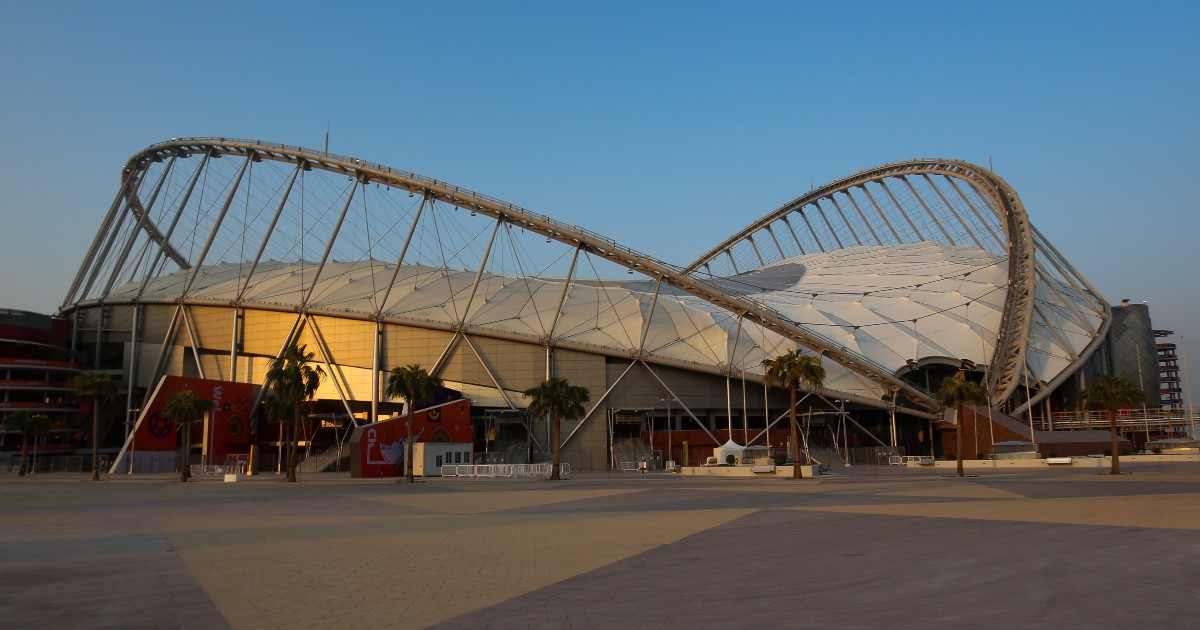 Qatar 2022, this is how the winter World Cup scam came about: that 2010 vote that ignored the negative opinion of the Fifa inspectors

A soccer world cup in the desertwhere temperatures can reach 45 degrees and rarely dip below 30 in colder weather, the Sun it blurs your visionhumidity it sticks to you and playing football is the least of your thoughts. A folly born about ten years ago in one of the voting more controversial (and probably corrupted) of history, in which about twenty balloon boyars they decided it was a good idea to bring the world Cup in Qatar. And indeed, they were so crazy or in bad faith that they even thought it could be done in the summertimebefore common sense bent the story to the reality of an already written ending: the moving of the tournament to Decemberunder Christmas, at the cost of devastating i calendars of all other national and international competitions. 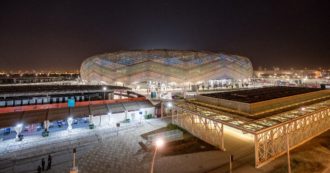 We have been watching the show for weeks upset championships from a two-month stop, leaving every three days, injured players who return in record time and then get hurt again, or healthy players they prefer save yourself because their heads are elsewhere. All because of Qatar 2022 which will be, among many things, also and above all the first – and hopefully the last – Winter World of History. But she shouldn’t have been. When in May 2010 the emirate sent the documentation with which it will then win the event, the dossier provided only and exclusively for the traditional placement summer. Imagine the discomfort of inspectors Fifa who between July and September of that year went to Doha to inspect the sites that were supposed to host the tournament, in a scorching heat which made their work physically impossible. In fact, in the evaluation report that the commission drew up and delivered to the voters, Qatar appeared to have the worst offer among all the candidates (running for 2022 there were also, Spain–PortugalSouth Korea, JapanBelgium-Holland, and above all United Statesdefeated in the final runoff).

Qatar’s candidacy was in fact the only one to be cataloged “ad high risk”. In particular, the doubts of the inspectors focused precisely on the climate: the organizers were sure to fix the problem through the air conditioning but the experts were not at all convinced. “Qatar would present an average temperature of 37 degrees in the afternoon and 31 degrees in the evening”, can still be read today in the document, which has become an archive piece. “The facilities don’t exist yet and the cooling technology needed has never been tested. The success of the event completely depends on the reliability of these new technologies and their acceptance by the teams”. A real unknown, in short. Usually the Fifa executive committee vote is strongly affected from the opinion of the inspectors: the managers choose the proposal improve, the most reliable for the organization. But not that time. In general surprise (they say about the same sep Blatterthe former big boss of football, who would have preferred the United States), Qatar knocked out the competition. 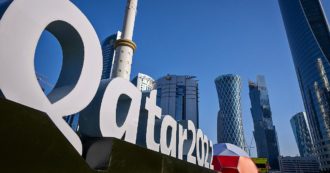 Qatar 2022, the dark side of the World Cup: the story of a boycott that was never really born

According to what was voted in December 2010, the World Cup in Qatar should have been held today already be finishedplayed last July, at a perceived temperature of over 40 degrees (other than the famous ending of Use ’94 to Pasadena). And despite the organizers continuing to assure that it would have been for them indifferentit was soon realized that this was it an assignment impossible: it is true that Qatar has actually organized other summer events (the next will be the Asian Cup 2023scheduled between June and July next year), but a World Cup with millions of fans concentrated on the street in the sun at those temperatures it would have been unsustainable. So already a few months after the assignment, there was talk of moving: a October 2013 Fifa itself will form a commission to evaluate the best date for the tournament. The work that should have been done before comes after the vote.

The result is already written: considering that the Winter Olympic Games were scheduled in February (in Beijing), which begins in the spring Ramadan (untouchable for Arab countries), and that in September-October not much would have changed in terms of temperature, there was no other choice. In 2015 the dates were made official: it will be played from November 20th to December 18th, and the protests of the national championships, of the footballers’ associations will be of no use. There scam is done: how to order one Ferrari and be delivered one Panda. With the complicity of Fifa, what was a World Cup in the summer has become the World Cup in winter. Have fun…

David Martin is the lead editor for Spark Chronicles. David has been working as a freelance journalist.
Previous Films, Programs and TV Series of Monday 19 December 2022
Next The fashion trends of 2023, from transparencies to denim