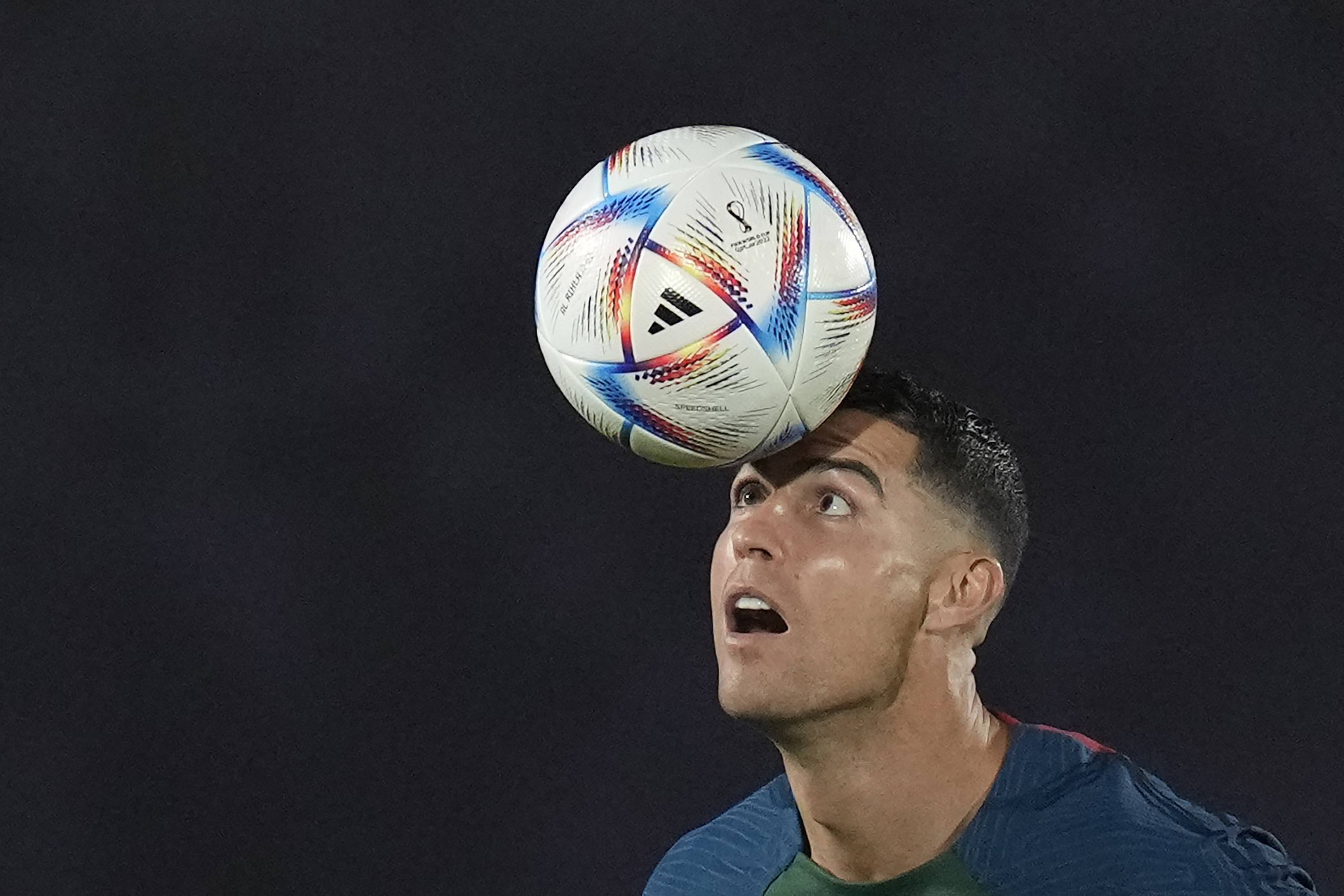 • The World Cup in Qatar continues today, Wednesday 24 November. Here the calendar and where to see all the matches

• Today’s matches: 11am Switzerland-Cameroon (group G), 2pm Uruguay-South Korea (group H), 5pm Portugal-Ghana (group H), 8pm Brazil-Serbia (group G)
• In the four matches yesterday Wednesday 23 November (here the story of the day), finished 0-0 between Morocco and Croatia; Germany made a surprise comeback from Japan (1-2); Spain strolled over Costa Rica (7-0); Belgium suffered and beat Canada 1-0
• The controversy against Fifa over the One Love armband (that’s what) has not subsided with Germany protesting by mimicking a gag at the group photo before the match against Japan and Neuer covering the captain’s armband and wearing shoes which recalled the colors of the rainbow

10:23 am – Switzerland-Cameroon, the official formations

10:22 am – Japan cleans up the dressing room before leaving the stadium

Japan’s victory against historic Germany, so much so as to corrupt – even if only for a few moments – the traditional and hypnotic rhythmic order of the famous Shibuya crossing in Tokyo. A video that went viral on social media shows how to Asano’s winning goal 7 minutes from the 90th minute, even the Japanese got upset for a few seconds, indulging in a messy crossing that is striking for its unusualness. The party, however, did not last long. As well as in the changing rooms of the Khalifa International Stadium, the only pre-existing facility of the World Cup and made more modern for the occasion. After the euphoria, the Japanese team reassembled themselves and, before leaving the locker room, cleaned and refurbished it, as in the Japanese style.

09:23 – The Belgian minister in the gallery with the One Love band

During Belgium-Canada last night, Belgian Foreign Minister Hadja Lahbib wore the One love armband in the stands, which had been refused to Belgium and the other European national teams. Lahbib was present on the grandstand of the Al-Rayyan stadium alongside, among others, the president of Fifa, Gianni Infantino. She explained to me why she had chosen not to allow Belgium to wear the “One love” armband, according to FIFA rules. These rules don’t apply in the stands, I took off my jacket and presented the armband, she explained to the Rtbf.

England’s captain Harry Kane he trained with the squad on Wednesday ahead of their match against the United States, despite an ankle injury that required a CT scan, teammate Jordan Pickford said. Kane suffered a knock to the ankle after an operation by Iran’s Morteza Pouraliganji early in the second half of England’s 6-2 win and was substituted late. The Football Association has confirmed that the striker, whose 51 international goals are just two off Wayne Rooney’s record, had undergone a CAT scan, but Pickford has expressed a positive opinion. I think he’s fine, obviously a little sore, but I think he’s fine, been on the pitch with us.

Immense, but how does Grealish lose it in the end? pic.twitter.com/y7UQHIn0oa

08:08 – Salvini praises the gesture of the Japanese fans who clean the stadium

The leader of the League Matthew Salvini praised on Facebook the gesture of the Japanese fans who cleaned the stadium after the match against Germany. Why are you doing this? “Because we have a lot of respect for the place we are in, we never leave it dirty”. This is how the Japanese fans clean the stadium after the match at the World Cup in Qatar – writes Salvini -. The photos and videos went around the world: an absolutely unexpected gesture to be treasured.

(Alessandro Bocci, sent to Doha) Adenor Leonardo Bacchi, known as Tite, from Italy has not only the ancestors, but the spirit and that predilection for tactics that makes Brazilians turn up their mouths. His idea of ​​a simple team: iron defense and the talent of Neymar. The 61-year-old coach, professor of physical education at the University of Campinas, will leave Seleao at the end of his adventure in Qatar and would like to do so by making history.

HERE the continuation of the article

(Mario Sconcerti) There is only one explanation for the infinite stoppage time: it was chosen to go to actual time, with the clock stopping at every lateral foul and any other interruption. There is no longer one overall game, but two different situations, one when the ball is in the field and one when the game is stopped. The idea circulated other times but was never taken seriously.

(Paolo Tomaselli, sent to Doha) Right now that Adrien Rabiot has started playing consistently at a high level and presented himself to the World Cup with a goal and an assist (it hadn’t happened on his debut since 1998 with Dugarry) Juventus seriously risk losing him on a free transfer in June.

HERE the rest of the interview

David Martin is the lead editor for Spark Chronicles. David has been working as a freelance journalist.
Previous The skirt is worn over trousers: fashion is genderless
Next Grazia is on newsstands with Giorgia