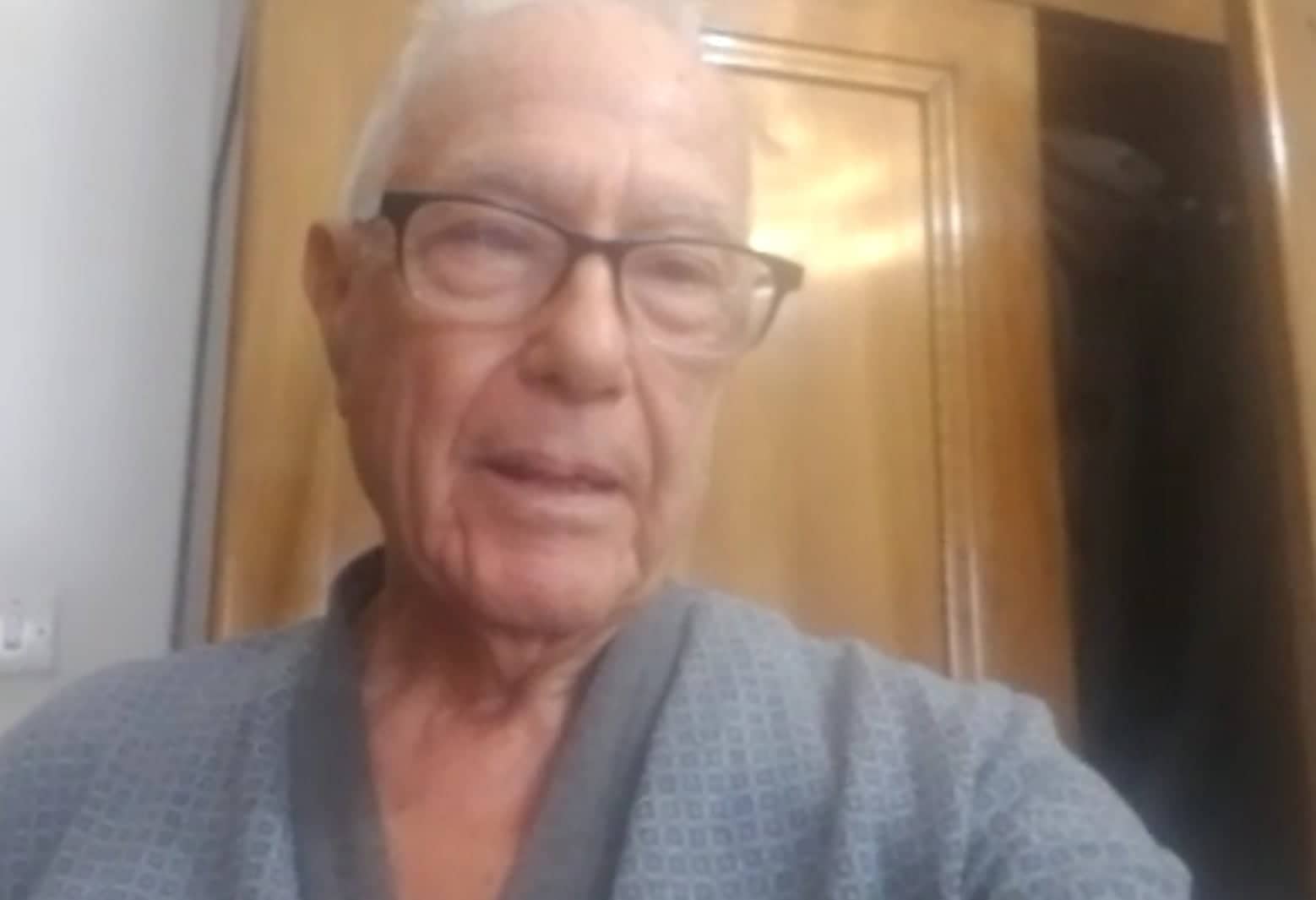 Quartu, at 82, beats Enel: “New counter not paid and I got 400 euros back unjustly paid”

He had the electricity meter changed in his house in Quartu Sant’Elena, dismissed the technician with a handshake and thought it was all over there. But the replacement carried out by a representative of Enel Energia, to Tore Baule, 82, risked costing him dearly: “After a few days I received a bill of 2700 euros,” he says. A very high figure, unthinkable to pay for those who only have a pension. He could have paid it in installments, of course, but he decided not to pay a penny and brought all the papers to Simone Girau, at the helm of Adinconsum Cagliari. Documents that confirmed the replacement, bills from recent years, all the paperwork useful to understand if there was something wrong. And indeed, there was more than one mistake: “That payment was not due, in the end the electricity company itself recognized the mistake”. A victory destined to make jurisprudence, as they say in these cases, enhanced by another discovery: “A few years ago I paid the usual bimonthly bill. I don’t remember how much it was, I just know that 406 euros were not due because the statute of limitations had already taken place. Enel returned the entire sum to me on the first try, without attempting any reply or dispute ”.

“I’m happy, 2700 euros is a big amount for everyone, let alone for a pensioner. I was sure I didn’t have to pay for the replacement of a meter, I don’t know what kind of readings and calculations the technician had done but, in the end, I got justice ”. Happy, of course, was Simone Girau from Adiconsum as well: “Conciliation brings good results also in the field of energy. You must always look carefully at each bill, even if they are not important figures it is always worthwhile, there may be incorrect calculations or prescribed amounts. If there is the possibility of intervening, it is right to take it ”.

The variety offered by video games never ceases to amaze him. He loves OutRun's drifting as well as the contemplative walks of Dear Esther. Immersing himself in other worlds is an incomparable feeling for him: he understood it by playing for the first time in Shenmue.
Previous November 2022 promotions available, lots of discounts for PS4 and PS5 – Nerd4.life
Next Juventus, this is how much it costs to be eliminated from the Champions League. And now Allegri has “destiny sealed”