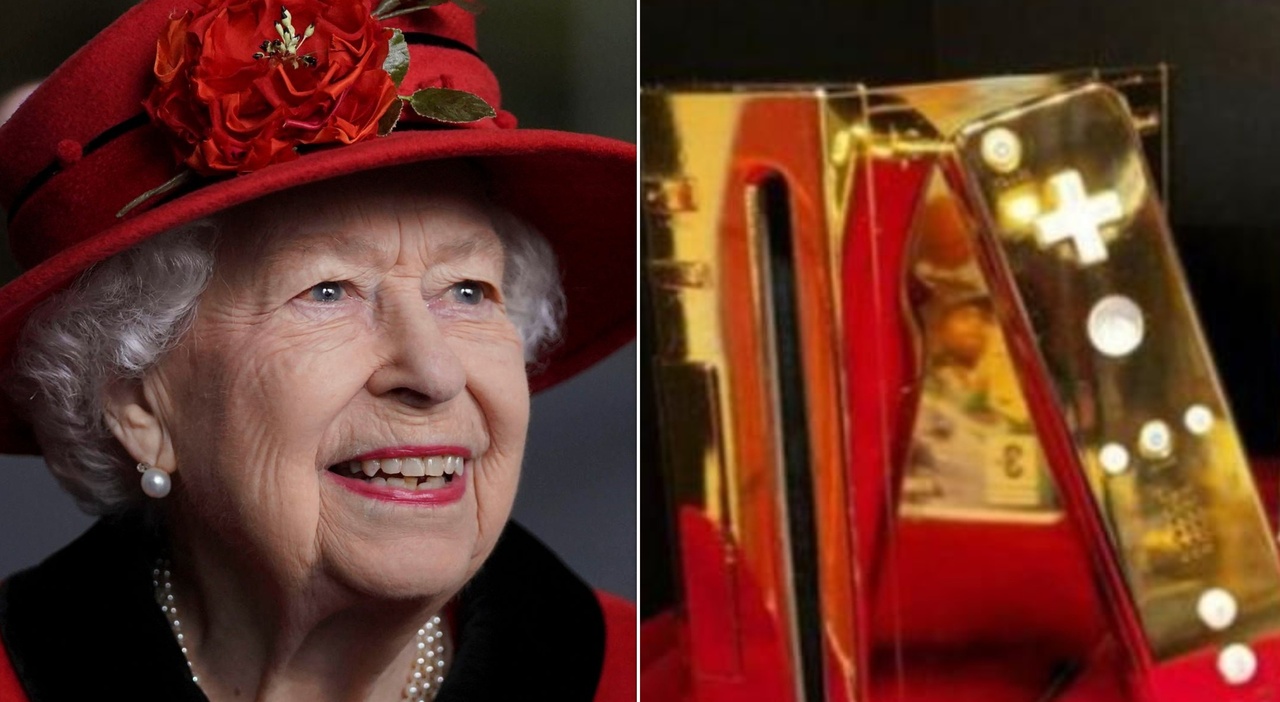 Queen Elizabeth, her 24-karat gold Wii ends up on eBay: the incredible story


There Queen Elizabeth, in its 96 years of life and in the 70 years of reign, it has gone through different eras. She was, according to many, not only a wise and determined ruler, but also a loving mother, grandmother and great-grandmother. And she too was an avid gamer: her passion for the game is no mystery to her Wii, popular console produced by Nintendo. Few, however, know the incredible story of his personal Wii, made in gold 24 carat and finished … for sale on eBay.

David Beckham at the Queen’s funeral: his touching farewell post (after the 12 hour wait)

Queen Elizabeth, the passion for the Wii

Queen Elizabeth’s passion for video games began when the British sovereign was 80 and discovered a gift Prince William had received from then-girlfriend Kate Middleton: a Wii with some titles available at the time. In 2008, The Sunday People revealed a detail of the queen’s love affair with the Wii: “She saw William playing the Wii after a breakfast in Sandringham. Intrigued, she wanted to try the Wii and found it tremendously fun. In particular, she fell in love with a game of bowling and seemed really capable ».

Queen Elizabeth, the history of the golden Wii

Among Queen Elizabeth’s favorite Wii games was Big Family Games, produced by THQ. She that she, taking advantage of that revelation, she decided to start a sensational marketing operation: a personalized Wii, in 24 carat gold. However, the package was blocked and returned to sender from Buckingham Palace for security reasons. This is because it was not an authorized correspondence, since the sovereign knew nothing about it. In 2013, THQ went bankrupt and the Wii created for Queen Elizabeth went into oblivion, until it reappeared on eBay in 2021. Donny Fillerup, 32, from the Netherlands, put it up for sale, explaining that it was precisely the golden Wii for the queen and who claimed to have all the necessary documentation to prove it.

“The console has some signs of wear on the outside, but it works perfectly,” the eBay ad read. Danny Fillerup had told of having bought it in 2017 from a collector, who claimed to have obtained it thanks to some acquaintances at THQ. In 2021, Fillerup put it up for sale for $ 300,000, but did not receive any offers. He tried again this year, starting from an auction base of 1,500 dollars and going so far as to sell it, after 44 bids, for 36 thousand. After Queen Elizabeth’s death, however, the value of the gold Wii will now skyrocket.

Videogames entered his life in the late '80s, at the time of the first meeting with Super Mario Bros, and even today they make it a permanent part, after almost 30 years. Pros and defects: he manages to finish Super Mario Bros in less than 5 minutes but he has never finished Final Fight with a credit ... he's still trying.
Previous New San Siro, to Inter and Milan it will cost 1.3 billion: all costs in detail
Next Juve, expected for the Board of Directors on Friday, between the budget in the red and the fate of Allegri | Market 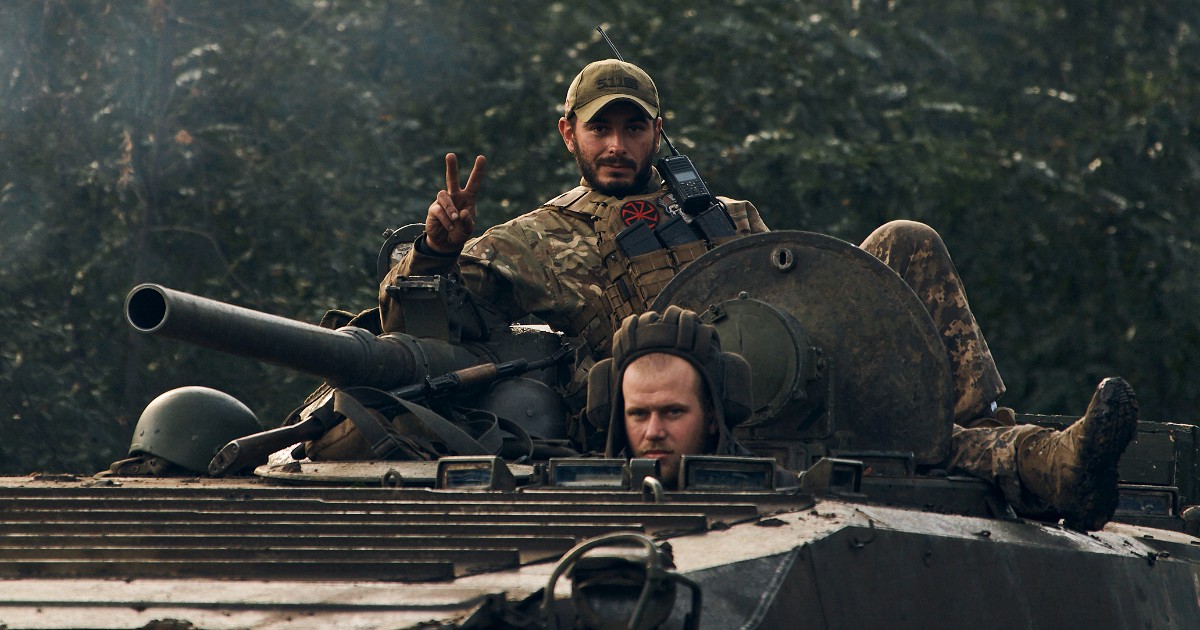 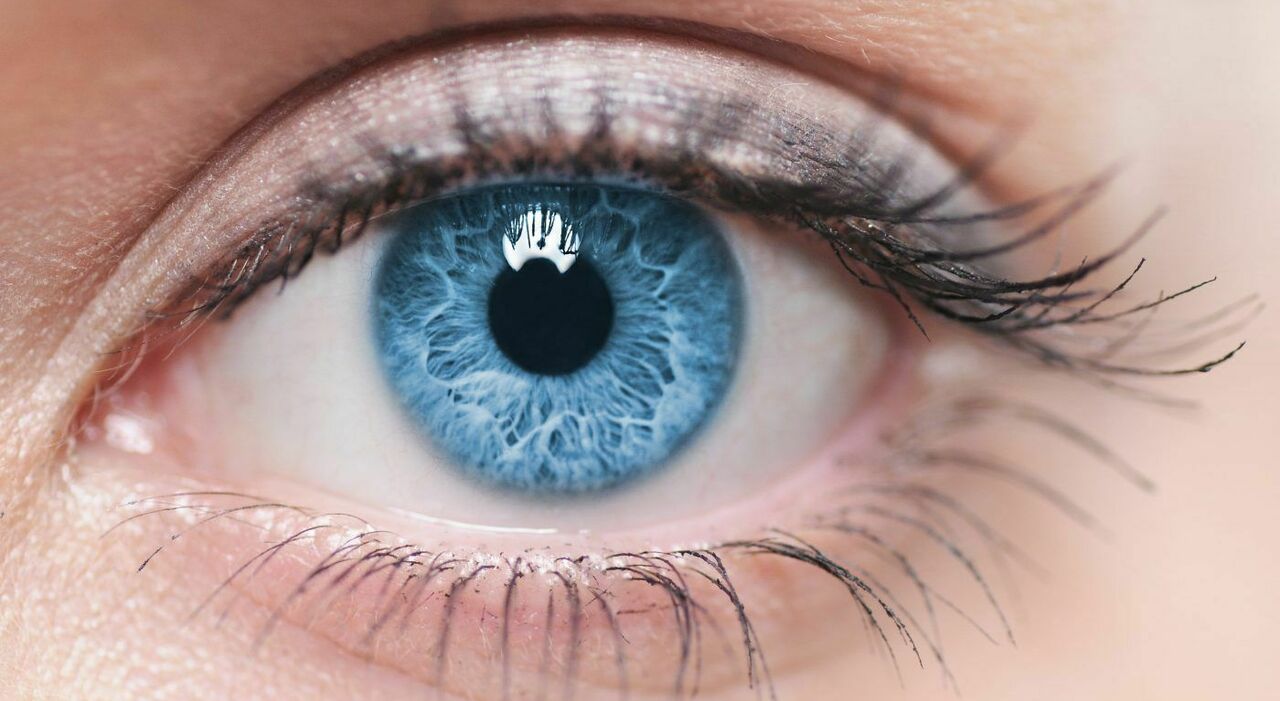 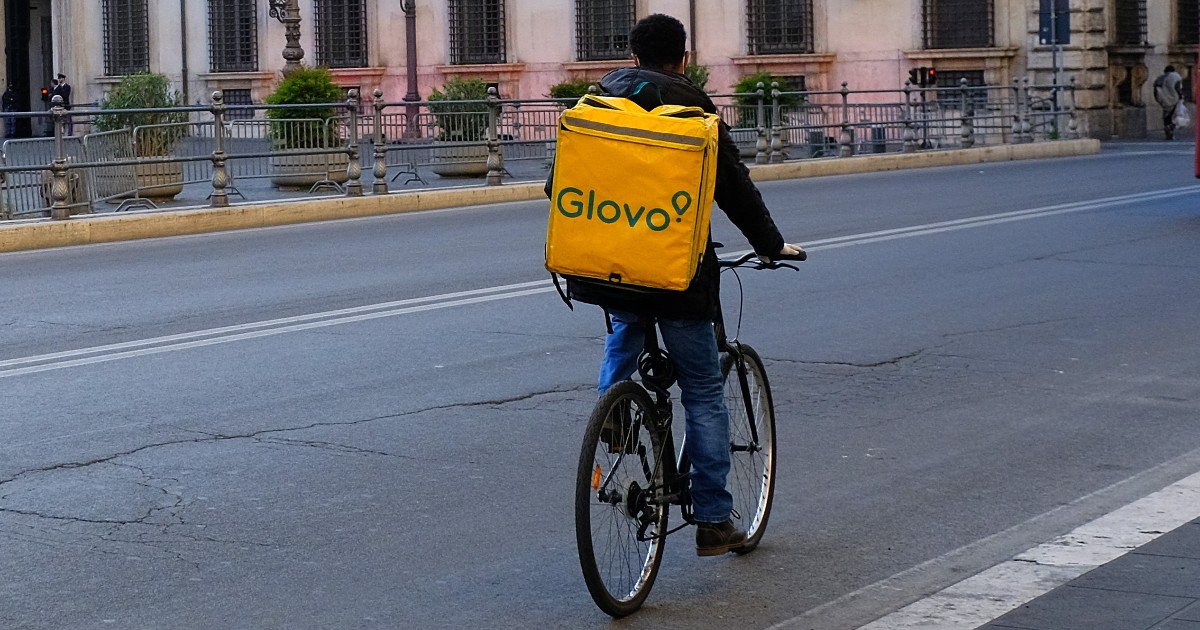