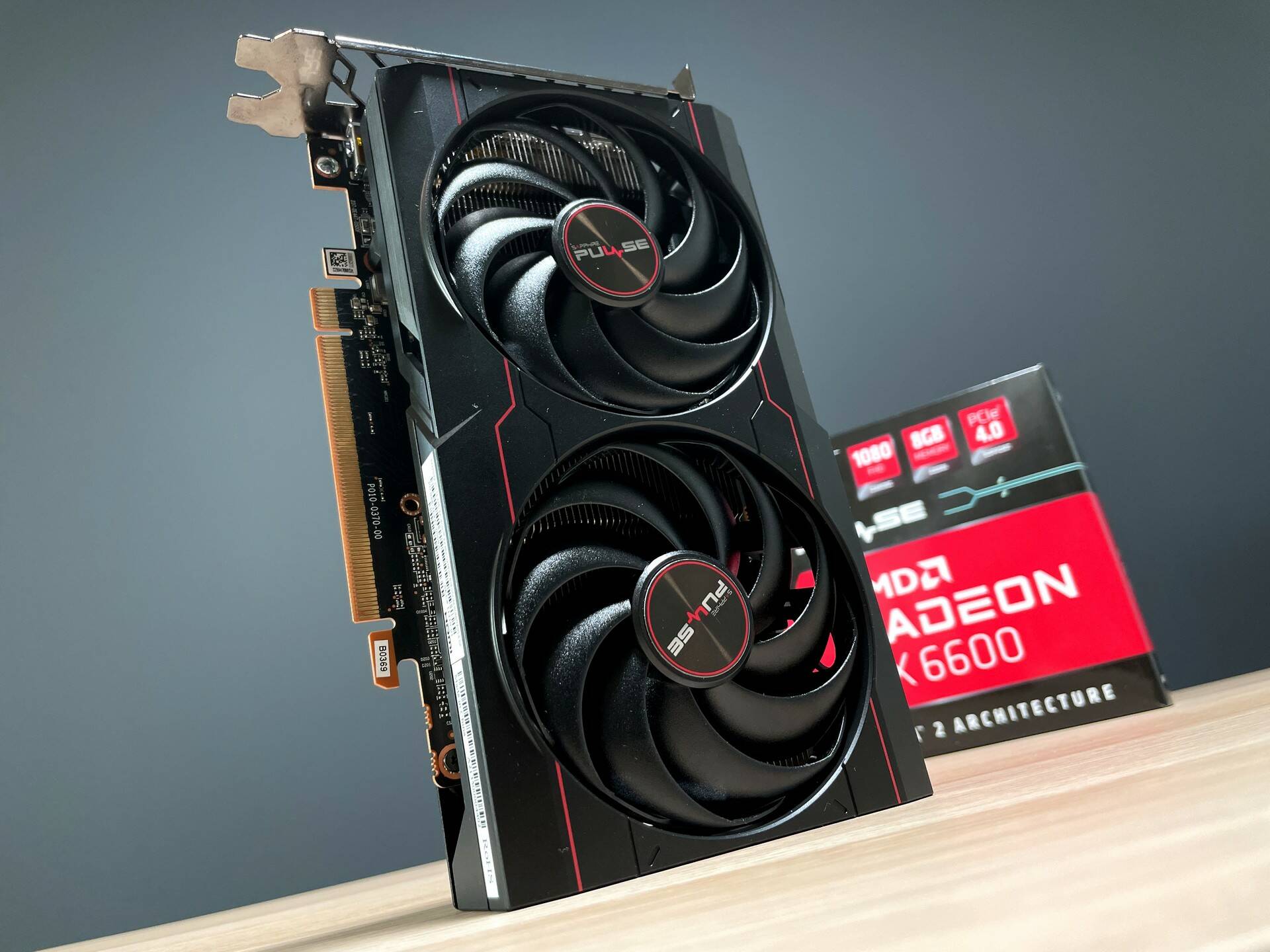 AMD has officially confirmed that the new Radeon RX 7000 video cards will arrive on November 3rd. To give certainty is a Tweet from Scott Herkelmen, SVP & GM for AMD Radeon, which indicates November 3 as RDNA3 debut date, the new graphics architecture on which the next generation of AMD GPUs will be based.

Herkelman’s Tweet comes a few hours after Nvidia’s event, scheduled for today at 17:00 Italian, where Jensen Huang will present the new RTX 4000 series, most likely introducing the top of the range RTX 4090 and RTX 4080.

Join us on November 3rd as we launch RDNA 3 to the world! More details to come soon! # RDNA3 #AMD pic.twitter.com/oftq1Fjrgt

According to what has been shared by AMD so far, the RDNA3 architecture will guarantee at least 50% performance per watt compared to RDNA2. The Radeon RX 7000 will also be the first GPU to take advantage of the MCM design (multi-chip-module), with graphics and memory chiplets. According to the few official information, the cards, codenamed Navi 3X, will be produced on TSMC’s 5nm process and will integrate a new generation Infinity Cache; according to rumors AMD will present initially three different models, including one with the rumored Navi 31 GPU equipped with 12288 Stream Processor, double that of Navi 21, the current top of the range RX 6000 family based on RDNA2 architecture.

Just about the new RX 7000, a few days ago some information was leaked about the PCB of the Radeon RX 7900XT, from which it was possible to get information about the future cards: in addition to confirming the chiplets (Navi 31 should use 7), the top of the range Radeon would be equipped with 3 8-pin power connectors capable of providing up to 450W of power, 24GB of GDDR6 memory, three DisplayPort outputs and one HDMI. Curiously it seems that AMD does not want to adopt, at least for now, the new 16-pin 12VHPWR power connector, which would allow up to 600W; nothing excludes that in the future Radeon GPUs that equip it may arrive, but the use of the classic 8-pin connectors could also mean that the efficiency of RDNA 3 has allowed AMD to achieve the desired performance while limiting, as far as possible, consumption and energy absorption.

He likes dogs, pizza and popcorn. Already a fanboy of Nintendo and Sony, but today throws anything. He has collaborated on sites and magazines such as GameBlast, Nintendo World, Hero and Portal Pop, but today is dedicated exclusively to Spark Chronicles.
Previous Florence Pugh shows love to Olivia Wilde and Harry Styles after missing another premiere
Next they give you money, here’s how