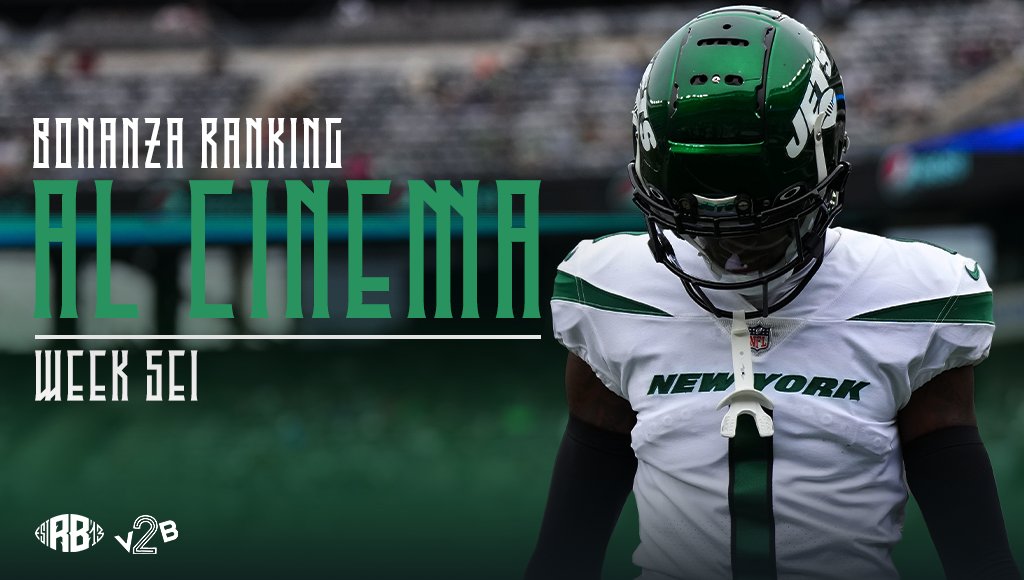 The Power Ranking of Radio Bonanza is back, the one that contains the most quotes in the world and this week themed film! For each team is indicated the movement in the standings compared to last week. 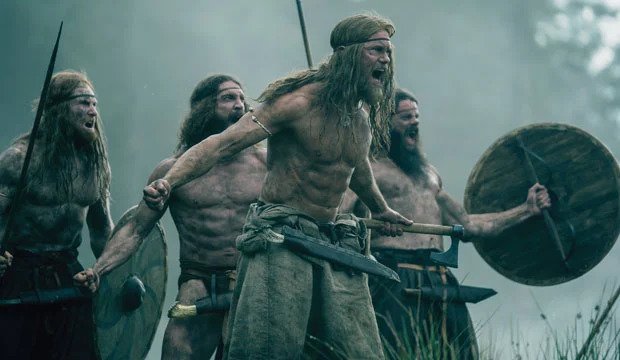 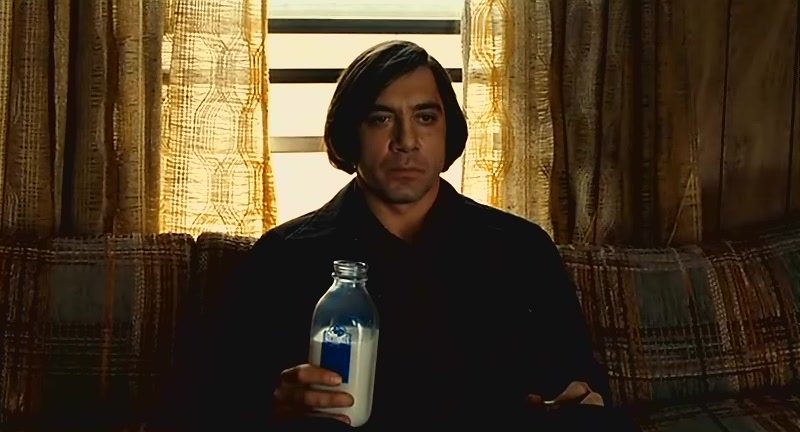 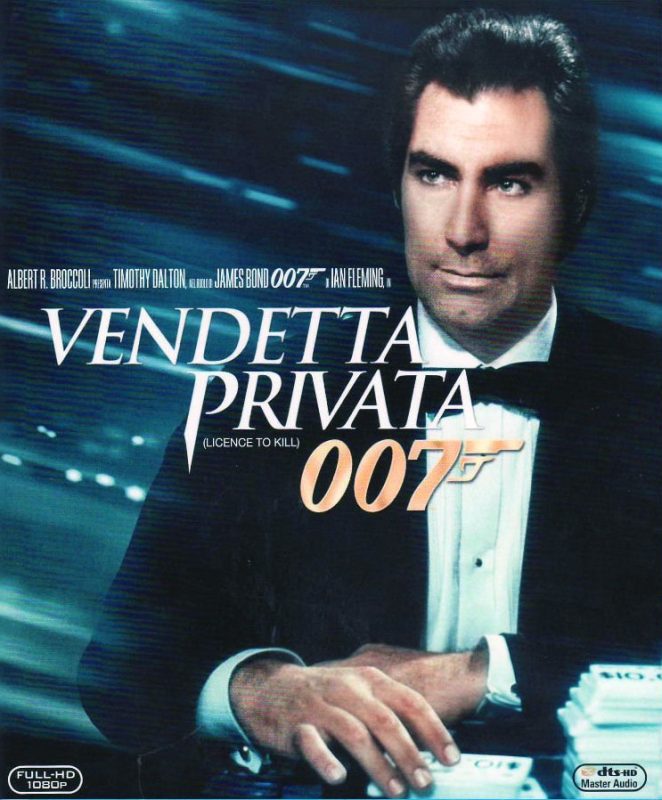 David Martin is the lead editor for Spark Chronicles. David has been working as a freelance journalist.
Previous Prime Minister Giorgia Meloni was also in the church
Next Fiat, new subcompact on the way? Here’s how it will be (VIDEO)