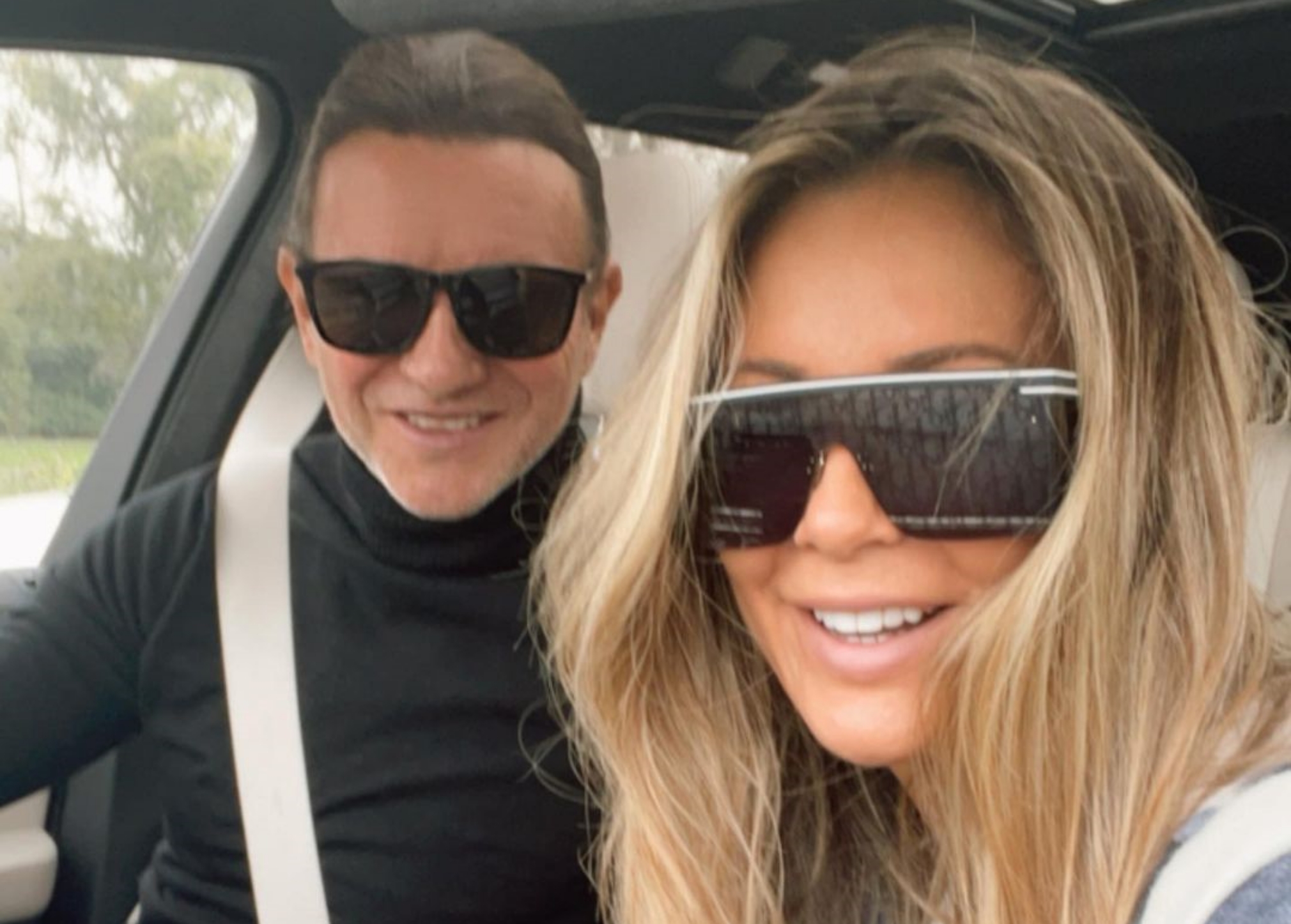 Radosław Majdan published the photo. Everyone pays attention to one thing

Radosław Majdan is quite active in the Internet space. There were a lot of comments under his last photo on Instagram. Instagrammers pay attention to the coat of the former goalkeeper. 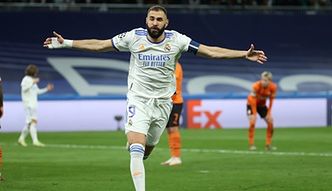 The retired goalkeeper appeared at the Cracovia – Rakow Częstochowa match. He documented the visit to the stadium and posted the photo on Instagram. Many people began to comment on his styling.

The following spoke: Cezary Kucharski. “Radek, but Barbórka is in December” – wrote the football manager.

Radosław Majdan decided to answer. “Well, I am making preparations” – he noted.

“Very nice coat. Can you buy it in Poland?” – this is the next comment. “Mr. Radek – Majkel Dżekson called from the afterlife. He asked you not to take his coats from him” – another internet user joked (original spelling).

Some people clearly liked Majdan’s coat, and others strongly criticized the outfit of the former footballer.

There were so many questions about where she got such clothes from that finally Małgorzata Rozenek-Majdan’s husband answered. He named the brand, noting that its latest collection “is the world championship”.

Also read:
> He couldn’t handle the pressure, he became one of the best in the world. Ancelotti changed him
> A vulgar chant from Chelsea supporters. They hit Polish goalkeepers

David Martin is the lead editor for Spark Chronicles. David has been working as a freelance journalist.
Previous “Polish order”. The tax office will agree to an amnesty, but for a fee
Next Crisis at the borders of the EU. Prime Minister Morawiecki will meet with Olaf Scholz on Thursday