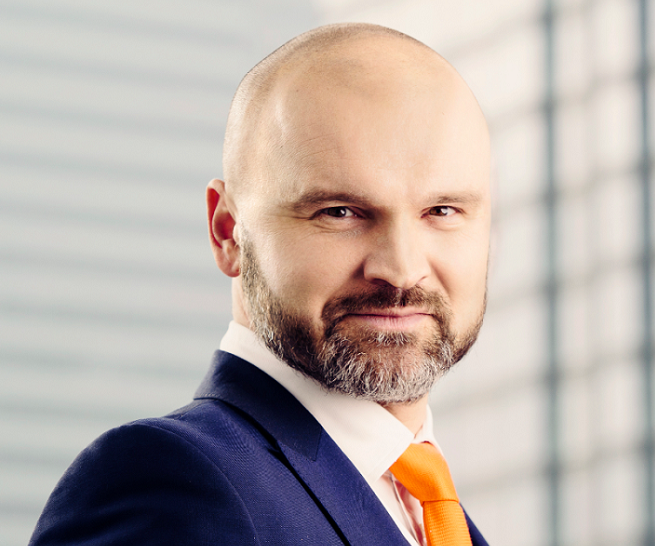 Rafał Brzoska takes over Bakalland for who is Marian Owerko

The value of the transaction was not specified in the message. It was noted that it will be finalized after obtaining the consent of the President of the Office of Competition and Consumer Protection, which is to take place at the beginning of next year.

Then the new shareholders will present the company’s plans and strategy.

Marian Owerko is a long-term president of Bakalland

The Bakalland company was founded in 1991 by Marian Owerko, Artur Unigier and Jarosław Nikołajuk. It is a producer of nuts and dried fruits, cereal bars and cereal-nuts and dried fruits, protein bars, snacks, powdered cakes and desserts as well as cake additives, it has several factories.

Marian Owerko was the president of Bakalland from 1996 to 2014, and a member of the supervisory board since 2014. In 2006, the company made its debut on the Warsaw Stock Exchange. It disappeared at the beginning of 2015, after a call for the sale of shares carried out by 11 entities with 73.6 percent of shares. her shares.

70 percent the remaining shares were acquired by the EMP Investments fund (its capital group includes, among others, the Stokrotka chain of stores), and 30 percent. – Innova Phoenix, which at that time had 100% Delecta shares.

In spring this year. Cyfrowy Polska and A&R Investments Limited owned by Rafał Brzoska have agreed to buy from the CCC Group 10 percent each. eobuwia shares for PLN 500 million. The transactions were finalized in the following months.

At the end of October, Rafał Brzoska made a preliminary, non-binding offer to take up Medicalgorithmics shares in the increased share capital. In return, he offered to grant the company a secured loan of up to USD 20 million, paid in tranches, converted into company shares entitling to 50 percent. votes at the general meeting.

Brzoska is the founder and president of the logistics company InPost, which includes, among others network of parcel lockers. It has 13 percent. its shares, which shortly after the company’s stock exchange debut at the beginning of this year. was valued at PLN 5.7 billion, which gave Brzoska the seventh place on the list of the richest Poles according to Forbes.

In July this year. InPost took over the French logistics operator Mondial Relay for EUR 513 million. The company’s share price has fallen sharply in recent weeks, reaching EUR 10.78 on Thursday afternoon against EUR 16 in the public offering.

The variety offered by video games never ceases to amaze him. He loves OutRun's drifting as well as the contemplative walks of Dear Esther. Immersing himself in other worlds is an incomparable feeling for him: he understood it by playing for the first time in Shenmue.
Previous The fourth coronavirus wave in Eastern Greater Poland
Next Lukas Podolski’s father thunders. “There is no respect for the player.” Top league