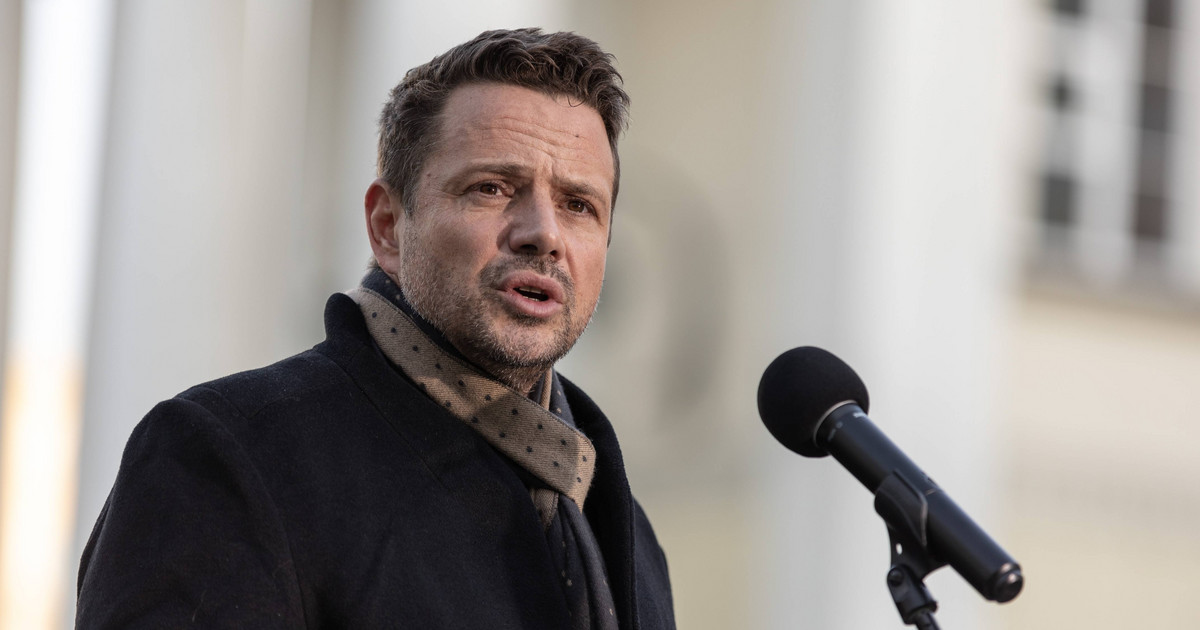 Rafał Trzaskowski wants to organize Euro 2025. He has submitted a document on this matter

Trzaskowski shared a photo of the letter received by the president of the Polish Football Association. “On behalf of the authorities of the City of Warsaw (potential host city / stadium), I fully declare my will to apply for the right to organize the Final Tournament of the Women’s European Football Championship in 2025,” reads the document.

In it, Trzaskowski emphasizes the importance of the initiative for the capital. “With full responsibility, it classifies the project in question as a matter of special interest and importance for the City of Warsaw, both locally and regionally.”

Rafał Trzaskowski, on behalf of the City of Warsaw, undertook to “develop and prepare, in cooperation with the stadium operator, a dedicated airport, hotels and training grounds, the necessary application documents”.

We are talking about lists of engagement, reservation forms, plans, maps, cost estimates and other necessary information required “in connection with design activities that may be implemented in the territory of the City of Warsaw”. They include in particular: promotional activities, transport and mobility issues, accommodation issues, formal and legal issues (permits, licenses) and other organizational aspects.

David Martin is the lead editor for Spark Chronicles. David has been working as a freelance journalist.
Previous Real estate. Apartments in Warsaw are still the most expensive in Poland
Next Black Friday at RTV Euro AGD