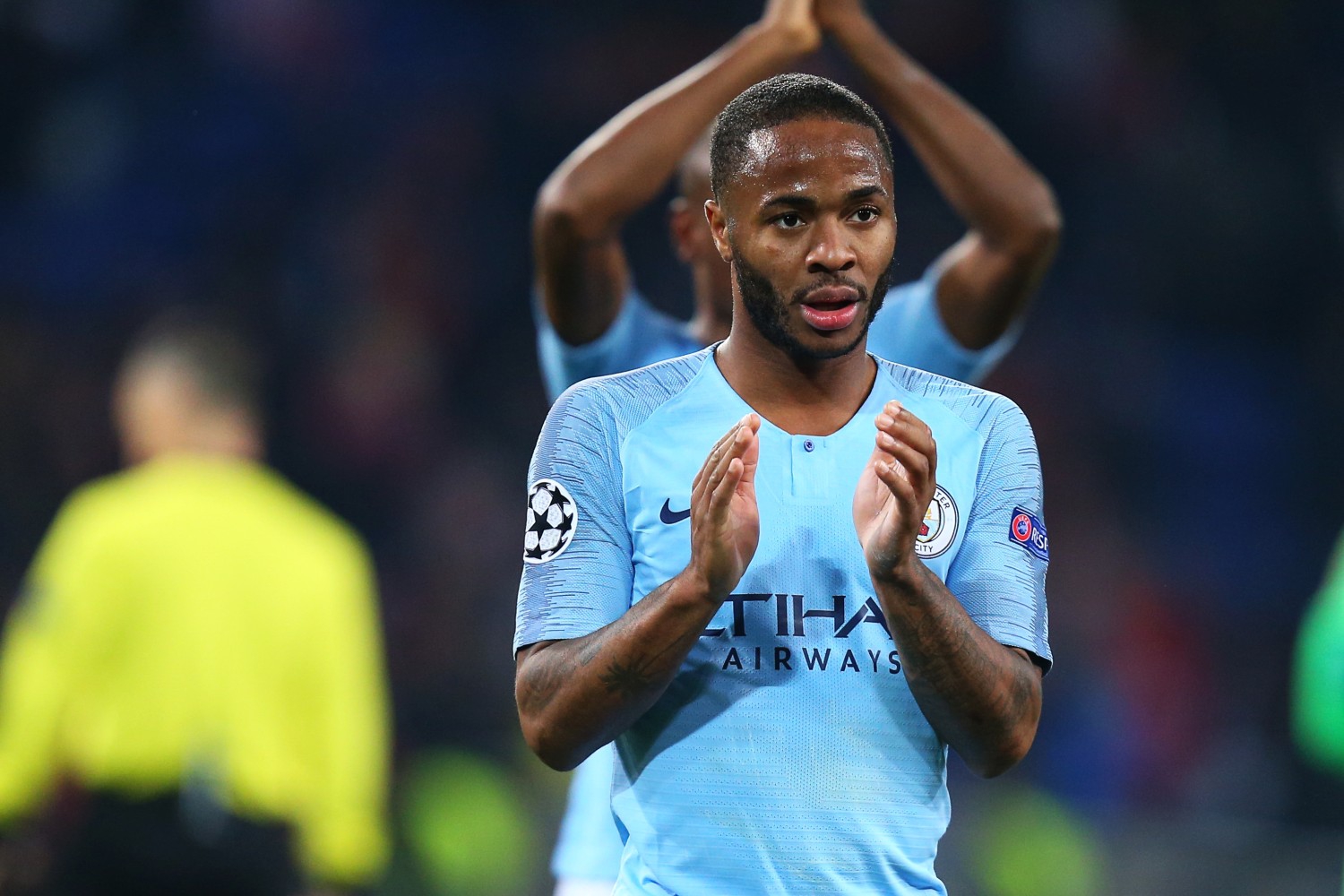 Raheem Sterling asked to leave Manchester City ?! Pep Guardiola does not confirm and … does not deny it

Raheem Sterling is determined to leave Manchester City’s ranks during the winter transfer window. The English representative was even about to ask for permission to change the colors of Pep Guardiola – says “Sport”.

The England international does not play a leading role in the Etihad Stadium team in the ongoing competition and is so dissatisfied that he was to make the decision to express his readiness to change the environment in the middle of this season.

Journalists of “Sport” argue that the nearly 27-year-old player had a conversation with the manager of “The Citizens” on this subject and now he is counting on moving to Barcelona, ​​which has been showing serious interest in him for some time.

The “Pride of Catalonia” must, however, first of all find the funds needed to borrow Raheem Sterling and obtain permission to carry out such an operation with Xavi. After taking control of the team from Camp Nou, he asked to bring in a new winger.

Pep Guardiola was asked at the press conference preceding the Sunday match against Everton (January 21 at 3:00 p.m.) about Sterling’s current situation and did not explicitly confirm or deny reports in the media.

– I will not refer to any speculations until the transfer window is closed. This is not my job and I don’t know what will happen in the future. My only priority, like that of Sterling, is the best preparation for the next game, said the Spaniard.

The all-round offensive player is tied to Manchester City until the end of June 2023. In the current season, he played in 15 matches (five in the starting line-up), in which he scored two goals and recorded the same number of assists.

FC Barcelona will ask Raheem Sterling to leave his salary

David Martin is the lead editor for Spark Chronicles. David has been working as a freelance journalist.
Previous Six Days in Fallujah – the premiere has been postponed to the end of 2022
Next USA: A car hit the Christmas parade. There are victims