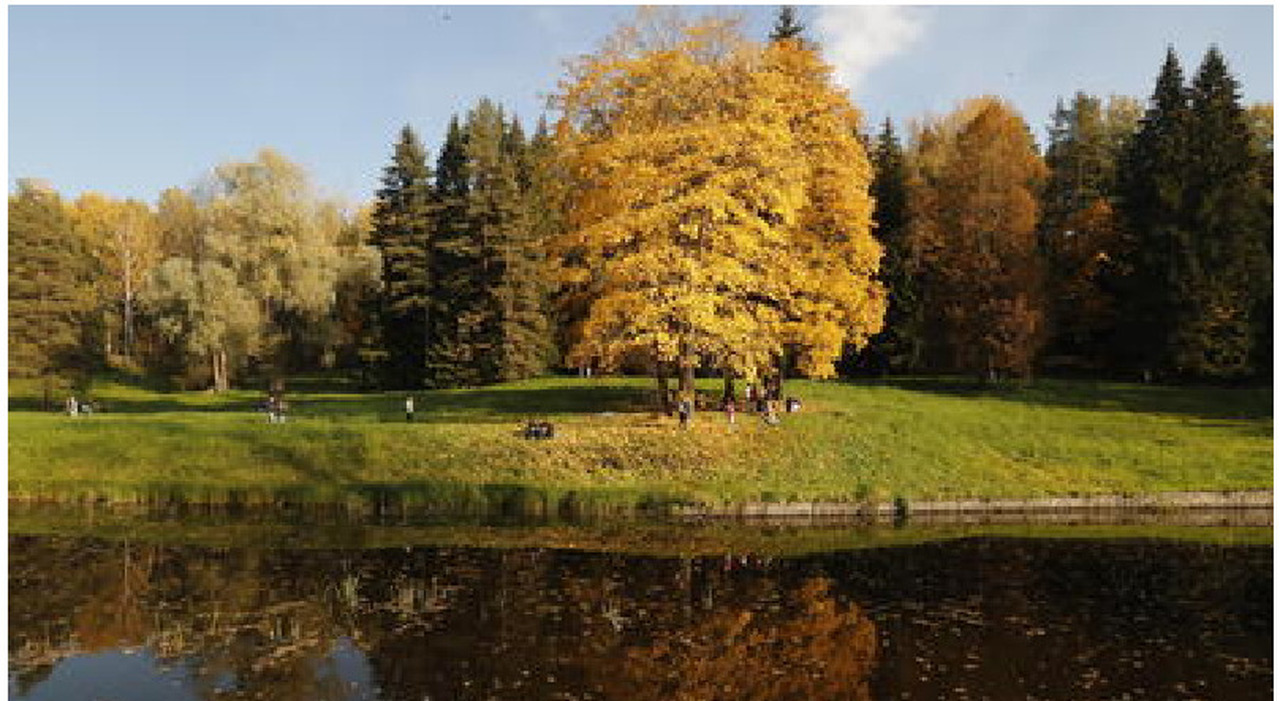 rains in December, winter will only come in January

Two more months of hot in the Northeast and throughout Italy: 2022 will close with above-average temperatures and a rainy December. Only in January temperatures and rains could return to seasonal averages. The anomalies that will accompany the next two months are mainly due to the arrival of La Nina, the phenomenon that affects all the Pacific regions up to the Indian region, Africa and the Atlantic and which in the past two years has made more frequent rainfall in the Mediterranean area between late autumn and early winter.


Thus, even this year, “while in November the rainfall will be in the seasonal average, December will be much rainier,” said Bernardo Gozzini, director of the Lamma Consortium, which brings together Tuscany and the National Research Council (CNR). Elaborated on the basis of the climatic trend of the period between 1981 and 2010, the seasonal forecasts of the Lamma consortium indicate a very different meteorological situation for November and December compared to that of October, characterized by anticyclones on the Mediterranean and part of continental Europe. absence of cold currents from the polar regions and very scarce rainfall.

First of all, La Nina arrived to change things, dragging the rains with her; at the same time the main indices used for seasonal forecasts pass from positive to negative: the first is the North Atlantic Oscillation (Nao) used in winter to predict the situation on the North Atlantic and the incursions of cold air from the Poles towards the middle latitudes; the second is the Arctic Oscillation Index (Ao), which measures the state of the polar vortex, that is the area of ​​low pressure located on the Arctic, which is decisive for the meteorological conditions in the Northern Hemisphere.

In light of this situation, the models indicate a higher frequency of high pressure areas on the Atlantic, in particular between the mid-Atlantic, the British Isles and the North Sea, and on the Balkans; between these two anticyclonic blocks, cooler and more unstable air masses should enter. In this context, winds such as sirocco and libeccio and temperatures above the seasonal average should prevail in November and December, especially in the Center-South. If in November the rainy days will be higher than the norm, especially in the north-western regions, in December the rains are expected to be higher than the seasonal average throughout the Center and North, while in the southern regions they should be in the seasonal average. Everything should return to normal in January, even if the Lamma meteorologists note that at the moment there is a high uncertainty due to the position of the anticyclonic blocks and the trend of the polar vortex.

Videogames entered his life in the late '80s, at the time of the first meeting with Super Mario Bros, and even today they make it a permanent part, after almost 30 years. Pros and defects: he manages to finish Super Mario Bros in less than 5 minutes but he has never finished Final Fight with a credit ... he's still trying.
Previous Lecce-Juventus, the probable formation of Allegri
Next review on Tom McCarthy’s latest film with …