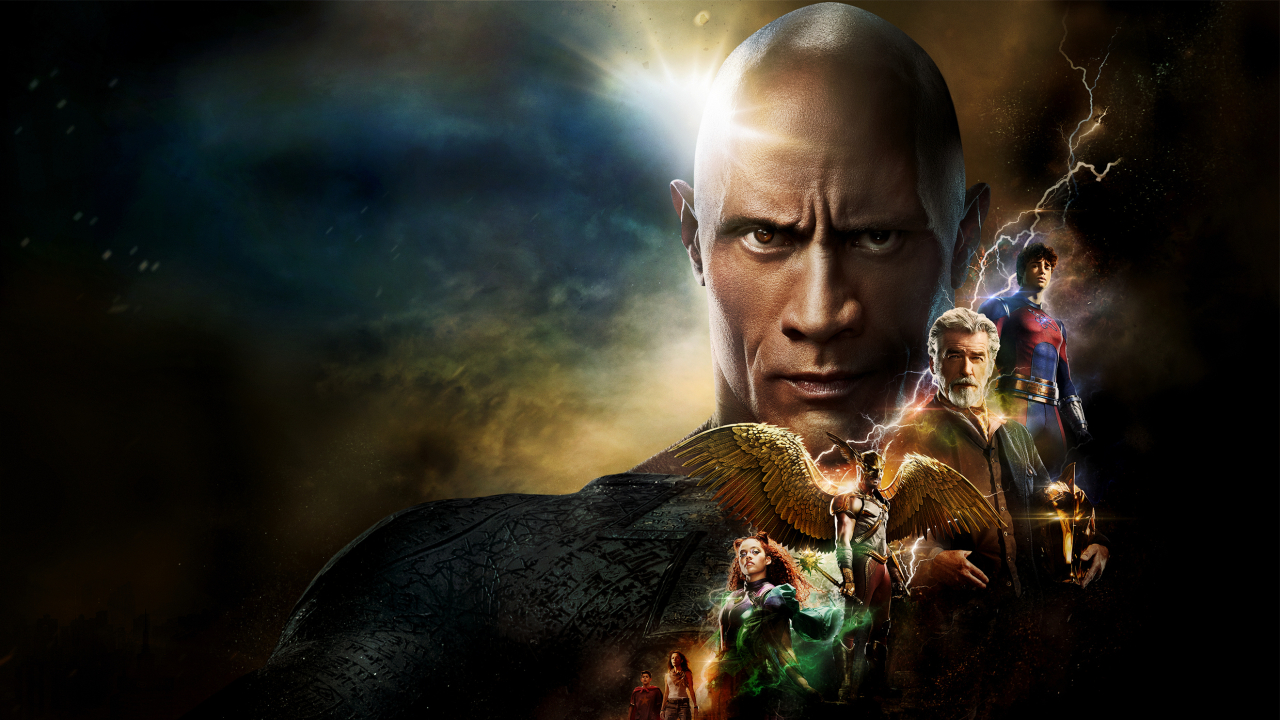 December it’s the quintessential gift month and on Rakuten TV the latter certainly could not be missing: this month, in fact, a series of original docu-films, films for the whole family, a selection of TVOD titles available at a special price, new TV series and two promos not to be missed. Christmas has never come so early!

To enrich the AVOD section of this month the new original Rakuten TV documentary film Ettore Bassi: Stage and Race, available exclusively for free on the platform in 42 European countries from November 22nd: the original production follows the personal experience of the actor and pilot Ettore Bassi, constantly alternating between the performance on the stage and on the track.

Among the free titles, a selection for all tastes arriving in December: the sentimental comedies Down with Love, with Ewan McGregor and Renée Zellweger, and An Almost Perfect Life with an enchanting Angelina Jolie; more dramatic in tone, available The Borrowed Father, which sees the Oscar winner William Hurt in the role of the protagonist; A desire to start over, the story of the relationship between a rebellious 1950s teenager and his abusive stepfather, with Robert De Niro, Ellen Barkin and a young Leonardo DiCaprio.

There are also many new features in the TVOD section of the platform: the blockbuster of the DC Extended Universe Black Adam is arriving this month, with Dwayne Johnson in the role of the protagonist who, after 5,000 years of imprisonment, is freed from his earthly grave and is now ready to unleash his justice in the modern world. Also available in December Ticket to Paradise, a sentimental comedy with the iconic George Clooney and Julia Roberts.

From the 79th Venice International Film Festival, The Lord of the Ants by Gianni Amelio tells the story of Aldo Braibanti in Italy in the Sixties, with Luigi Lo Cascio, Elio Germano, Sara Serraiocco, Leonardo Maltese and Anna Caterina Antonacci, available at a special price from 22 to 25 December, while Paolo Virzì in Siccità shows an arid and dystopian Rome, with Silvio Orlando, Valerio Mastandrea, Elena Lietti, Tommaso Ragno and Claudia Pandolfi, available at a special price from 28 December to 2 January. For thrill seekers, don’t miss Parker Finn’s chilling Smile and Halloween Ends, the epic and terrifying conclusion to the most acclaimed and revered horror franchise in cinematic history, by David Gordon Green starring Jamie Lee Curtis.

In the SVOD Lionsgate+ section, however, the first episode of the TV series Pennyworth: The Origin of Batman’s Butler lands, the story of the butler of the Wayne family, Alfred Pennyworth, a former soldier of the British Army’s Special Air Service and how he started working for Bruce Wayne’s father. Also arriving is the last episode of the third season of Step Up: High Water, a TV series based on the iconic franchise focused on the world of dance. Set in High Water, the most ruthless performing arts school in Atlanta, the protagonists of the series will discover how much they are willing to fight to make their dreams come true.

Finally, we point out two promos not to be missed: from 5 to 18 December available at a special price Puss in Boots and a selection of titles from the Shrek franchise, to spend the holidays in the company of the ogre who has conquered everyone’s hearts! And for Christmas, from 19 December to 8 January it will be possible to enjoy many titles for the whole family at a discounted price of 30 to 40%. Merry Christmas!