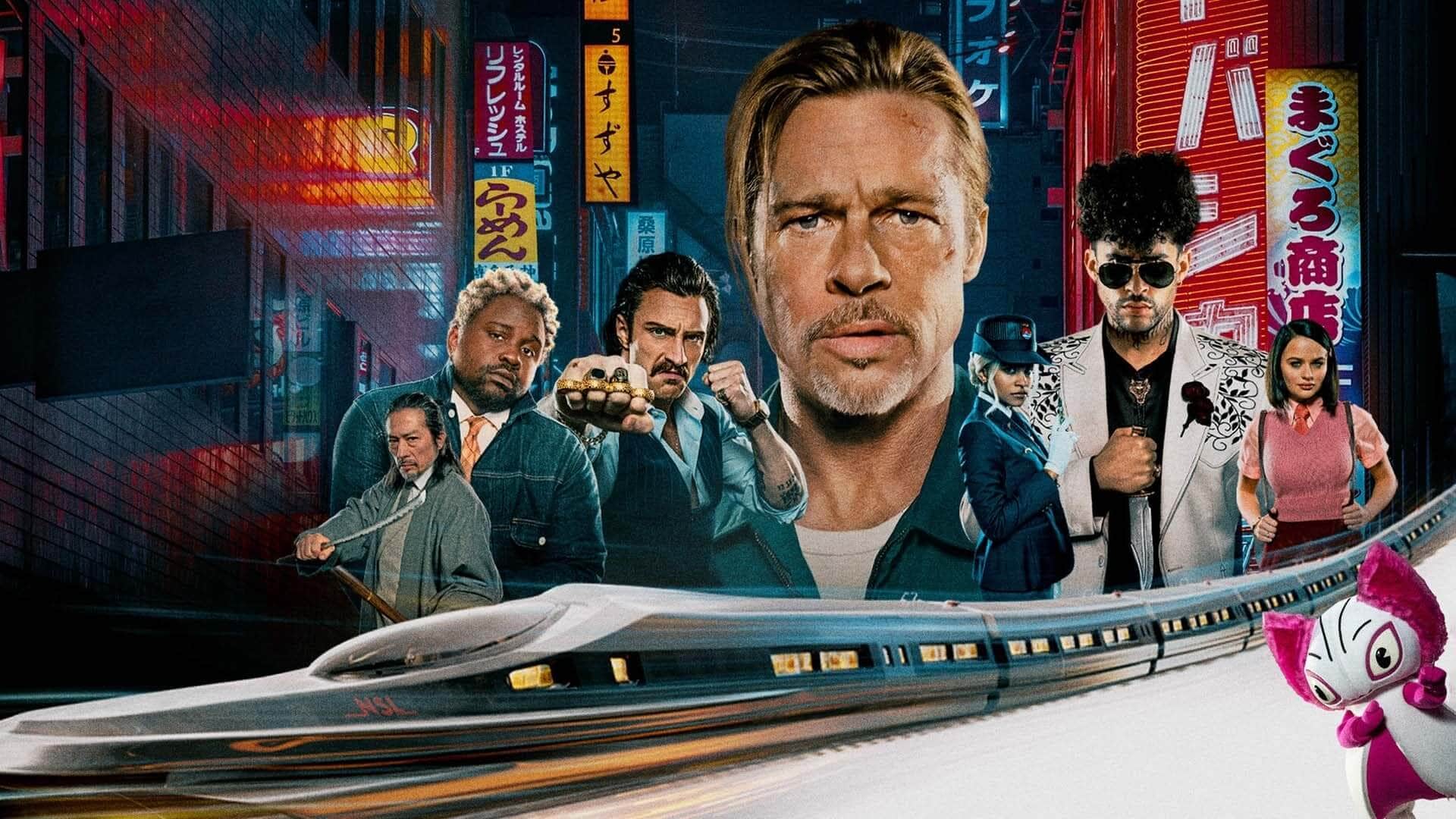 Rakuten Tv: the new movies to watch in streaming in November 2022

Among the upcoming news: “My Decision, by Andrés Iniesta” and “Bullet train”

In the TVOD section of the platform there are many new features: available for purchase and from 11 November for rental here is “Bullet train“, thriller starring Brad Pitt, Sandra Bullock, Aaron Taylor-Johnson, Michael Shannon and Hiroyuki Sanada; also available for rental the blockbuster animated film “Minions 2 – how Gru becomes very evil” from November 3rd and for purchase from October 25th “Don’t worry Darling“, halfway between thriller and horror with Florence Pugh, Harry Styles, Olivia Wilde, who is also directing the film, Gemma Chan and KiKi Layne. A series of unmissable titles are arriving in November: from the docu-film “Moonage Daydream” by Brett Morgen, a cinematic odyssey through the art of David Bowie, a “Nope“, the third work written, directed and produced by the visionary Jordan Peele, with Daniel Kaluuya, Keke Palmer, Steven Yeun, Michael Wincott and Brandon Perea; from “Spider-Man: No Way Home“, available in an extended version and accompanied by extra content, to comedies “Malcolm’s list“, story of a young woman who courts a mysterious wealthy man in 19th-century England, and “Mack & Rit” with Diane Keaton as a 30-year-old writer who discovers that she has magically transformed into her 70-year-old self. Laughter guaranteed! And again, more dramatic here is “Goodbye, Mister Haffmann” at a special price from 9 to 13 November, the story of a very talented Jewish jeweler whose existence will be turned upside down by the Nazi occupation, by Fred Cavayé with Daniel Auteuil, Gilles Lellouche, Sara Giraudeau, Nikolai Kinski, Anne Coesens; already available even the adrenaline “Sniper: Unauthorized Mission“, directed by Oliver Thompson with Chad Michael Collins, Ryan Robbins, Sayaka Akimoto, Josh Brener and Dennis Haysbert.

David Martin is the lead editor for Spark Chronicles. David has been working as a freelance journalist.
Previous World Cup 2022, the final and the curse of the world champion Ballon d’Or
Next Predators (2010) produced by Robert Rodriguez