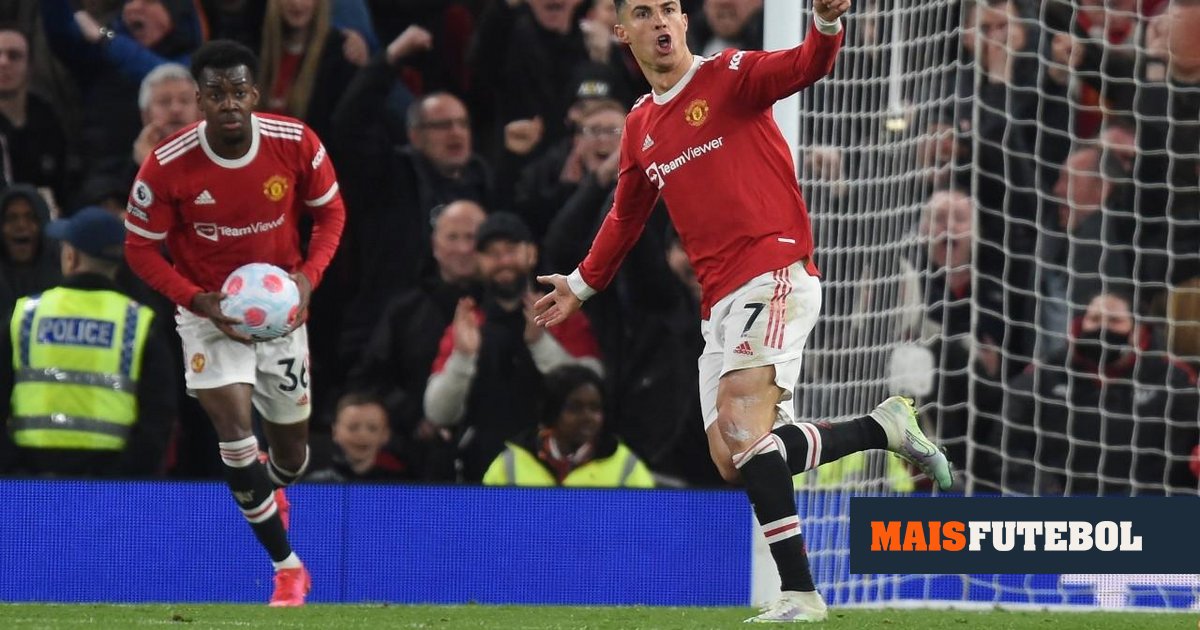 Rangnick: “The attitude that Cristiano Ronaldo has at 37 is not normal”

Ralf Rangnick highlighted Cristiano Ronaldo’s display in Manchester United’s draw against Chelsea (1-1) this Thursday. More than the goal scored by the Portuguese international, the 17th in the current edition of the Premier League, the German coach highlights the way in which the experienced player manages to continue helping the team at 37 years old.

“It wasn’t just the goal he scored, but his entire performance. The attitude you have at 37 is not normal. If you keep playing like this, like you did tonight, it could be a big help for this team. It will be his decision and the next coach’s decision about the future, but today’s performance was very good”, highlighted the interim coach, in statements to SkySportsat the end of the game.

As for the draw, he assumes that his team had a lot of difficulties to stop Chelsea. “We showed a good reaction in the second half and it was a great finish from Cristiano Ronaldo. In the first half we had some problems and we needed some good saves from David de Gea. In the second, we were better, with more control. You can see that they are a top team, it is not by chance that they won the Champions League. Even if it was a lucky draw, we deserved it. Sometimes we saw the free space, but they played with the best eleven and we had some players absent», highlighted the German coach.

Videogames entered his life in the late '80s, at the time of the first meeting with Super Mario Bros, and even today they make it a permanent part, after almost 30 years. Pros and defects: he manages to finish Super Mario Bros in less than 5 minutes but he has never finished Final Fight with a credit ... he's still trying.
Previous Like Andrew Garfield, these Oscar-nominated actors have taken a break from Hollywood
Next «Once upon a time in … Hollywood» with the Pitt-DiCaprio duo in the magical world of Tarantino