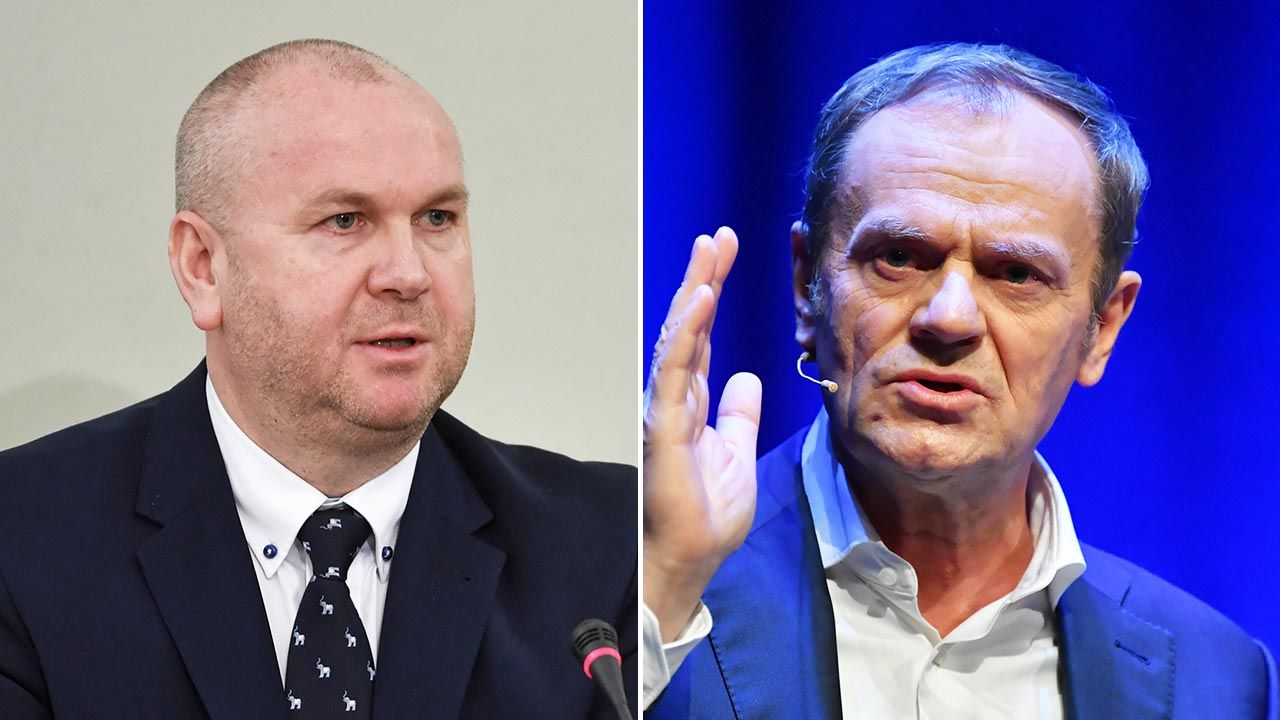 RCS, or Remote Control System, an application that could do almost the same as Pegasus. According to the website Bezpiecznik.pl, the CBA bought the system in 2012.

The Civic Platform senator and a well-known lawyer who would like to be included in the election lists of the Civic Platform argue that their phones – in connection with the Polnord scandal and the investigation into the hate department in Inowrocław – have been infected with Pegasus software. As they say, the Polish authorities are behind it. On TVN24, the Pegasus case was also commented on by Paweł Wojtunik, the man who headed the CBA … when the Bureau used a similar system to infect not only phones but also computers. Were the most important right-wing politicians at that time the target of surveillance, such as Jarosław Kaczyński, Zbigniew Ziobro, Mateusz Morawiecki and Andrzej Duda? – Applications for the use of the RCS were signed by Janusz Czerwiński, the deputy head of the CBA, authorized by Paweł Wojtunik – an anonymous officer of the Bureau confirms. – For fear for my safety, I cannot say who was under surveillance – he adds.

What does court approval for operational control mean? The spokesmen for the government and the service coordinator are explaining [WIDEO]

RCS, that is Remote Control System – an application that could do almost the same as the notorious Pegasus. The software uploaded to the phone allowed for remote access to the content of the entire camera. Developed since 2001 by the Italian company Hacking Team, also known as DaVinci or Galileo, it enables services to steal data from cell phones operating on systems iOS, Android, Windows Mobile and Blackberry.

In 2015, the Hacking Team itself was supposed to be hacked, and the data disclosed by the hackers was to include an invoice from July 23, 2012 for 178 thousand. euro, issued to … the Polish Central Anti-Corruption Bureau.

According to the website serwisnik.pl, which published the dump of the invoice, for such a sum managed by Paweł Wojtunik the office bought the system. Including three years of technical support, the Polish taxpayer was to pay over PLN 250,000 for the aforementioned Italian spyware in 2012-2015. euro.

Here’s what services (or whoever uses this tool) can do:

– turn on the microphone and eavesdrop on the surroundings,

– view the surroundings by activating the camera,

– activate a keylogger, i.e. a device that records the key sequences used (you can, for example, find out the user’s passwords in this way),

Interestingly, the Android version is able to steal the above data through a Wi-Fi connection to avoid “punching the transfer” on the GSM network, which could arouse the victim’s suspicions. In turn, the iPhone version saves the battery by turning on the microphone only at specific moments – e.g. when the phone connects to the Wi-Fi network that is at the victim’s workplace (because, for example, surveillance may only be interested in business talks, not in the family of the “suspect” ).

Information on the use of the RCS by the Polish services is provided in Tusk’s rule also Canadian Citizen Lab – the same group that the opposition and its media are now referring to in the case alleged surveillance of political opponents by the current authorities. We did not find any articles on TVN and Agora’s portals about Citizen Lab’s reports about the CBA’s use of RCS from 2012-2015.

In February 2015 – when information about the CBA’s purchase of RSC by the CBA had already appeared but was not confirmed – the Provincial Administrative Court in Warsaw ruled that the Bureau has the right to refuse to answer questions about what tools it uses.

He likes dogs, pizza and popcorn. Already a fanboy of Nintendo and Sony, but today throws anything. He has collaborated on sites and magazines such as GameBlast, Nintendo World, Hero and Portal Pop, but today is dedicated exclusively to Spark Chronicles.
Previous Donald Trump backed Victor Orban ahead of the elections
Next Is it a cold or an Omikron? When to have a smear test?