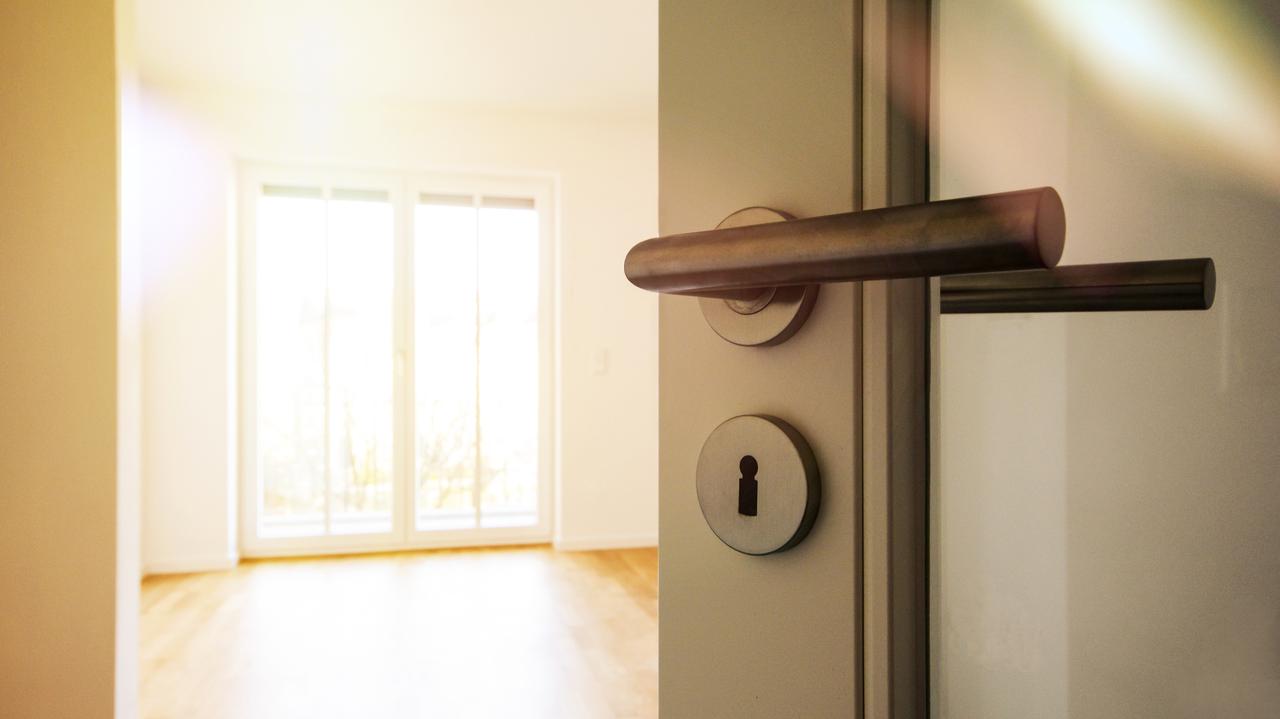 Real estate. Experts: rent is more expensive than before the epidemic, and it will be worse

Average rental rates in large cities increased by as much as 15 percent during the year and exceeded the level before the epidemic, according to an analysis by HRE Investments. Analysts do not rule out that in 2022 the lease will be even more expensive.

As recalled, apartment rents in large cities already exceeded the symbolic limit in October 2021. “It is already more expensive than before the epidemic” – said Bartosz Turek, chief analyst of HRE Investments, in Tuesday’s analysis. Compared to the situation in December 2019, when rent was paid the most, the rates are an average of 2%. higher – according to HRE Investments estimates.

Returns of compatriots from abroad, the influx of immigrants (mainly from Ukraine, but also Belarus), the return of students to universities and employees to offices caused that the advertisements of owners of apartments for rent began to disappear. “Today there are even half of them than a year ago. Along with this, rents have risen again, and significantly more” – noted the experts.

From January to November 2021, rates increased by more than 10%; if it turns out that this trend was continued in the following months, the average rates may now be as much as 15%. higher than last year.

Higher rental rates may also be due to the fact that many owners took advantage of the epidemic to improve the quality of their premises. “In addition, cheaper apartments are quickly disappearing from the market, so the average drawn from offers without the cheapest offers (…) is higher” – it was noted.

According to the Turk, rental rates will increase. “This is especially possible if the government refrains from draconian forms of fighting the epidemic, such as closing universities, gyms, swimming pools, cinemas and restaurants” – he said. According to the expert, the unrest behind our eastern border is conducive to immigration to Poland, and this directly translates into higher rental demand – immigrants, at least in the first years of their stay, usually use the rental market first.

In turn, those landlords who pay in installments can pass on some of their growth to tenants. It was reminded that in the last few months the average zloty loan has already increased (or will become more expensive at any moment) by about 25 percent, “and the forecasts suggest that the increases may finally reach 40 percent.”

It was indicated that tenants would also be hit by higher taxation under the Polish Deal. It is about the need for owners of rental apartments to pay a lump sum on the rental income instead of the income tax, it was explained.

“This is a big change, because many owners of apartments for rent in Poland have legally failed to pay taxes on income for years, using the benefits of depreciation” – noted Turek. He reminded that today it is partially impossible, because the transitional provisions only allow the current form of settlement to be maintained in 2022 only to those who have so far made their settlements.

“The owners will not bear this additional cost entirely. They will at least partially want to burden the tenants with it, which should be particularly easy, if there will be enough people willing to lease in 2022” – he indicated.

The variety offered by video games never ceases to amaze him. He loves OutRun's drifting as well as the contemplative walks of Dear Esther. Immersing himself in other worlds is an incomparable feeling for him: he understood it by playing for the first time in Shenmue.
Previous Record of new infections in France and Italy. The UK has the highest number of deaths since February
Next Again! Perpetual Krakw close to the hit transfer from Ekstraklasa Pika nona