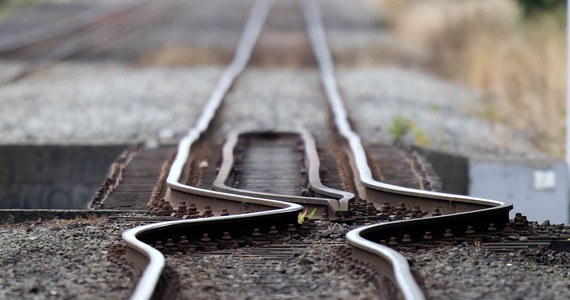 Real estate: There will be ownership by layers – Biznes w INTERIA.PL

According to experts, there were many attempts to regulate stratified ownership in Poland. However, projects always ended up in the trash. So the traditional approach to property law still reigns. Meanwhile, not always what is built is created on the ground, but also over tunnels, tracks and roads.

Buildings can be erected not only on the ground, but also over tracks and roads. In the United States, you can buy an abstract plot above ground, the so-called empty air. The regulations concerning the stratified property also have, inter alia, Scandinavian countries. The Ministry of Justice is working on similar regulations – reports the website Praw.pl.

They assume the introduction of regulations concerning, inter alia, areas above railway lines, which are very attractive, but where development investment is very difficult.

The information obtained by the website shows that analytical and conceptual works are currently underway, including market research as to the need to introduce regulations on stratified ownership, as well as the scope of impact on the legal system of new solutions. The point is to determine whether the legislative work should be aimed at introducing a new type of law into the Polish system, or at the introduction of a new limited property law (or its form), and such work may constitute a kind of continuation of the works of the Codification Commission on building law.

The draft procedure by the committee assumed the introduction of, inter alia, to the Civil Code, “building rights”, which is another limited property right on someone else’s property, giving the right to use the land with the simultaneous existence of separate ownership of buildings or other equipment permanently connected with the land.

This right is to be transferable and hereditary for a period of 30 to 100 years.

As reported by the Law. lawyers like the proposals of the Ministry of Justice. But in their opinion, the problem is much wider and concerns not only the construction over the tracks, but also railway and road tunnels, or even in the road lane.

Due to the lack of regulations in this regard, various legal tricks are used. An example is the Marriott hotel at Warsaw’s Okęcie airport. It has practically no contact with the ground, because it stands on the concrete roof of the parking lot. The lawyers have made a great effort to put his legal situation in order.

The website reminds that the system of stratified ownership functions both in many countries of the European Union and in the USA.

However, these are different regulations, giving a different degree of freedom in managing the space above and below the ground. In Norway, it is possible to establish a “three-dimensional property” by dividing or establishing an easement on a plot of land.

In turn, in France, the so-called land ownership, according to which the landowner may, when concluding a fixed-term contract with another person, transfer ownership of the building or space above or below the land to him. Recently, similar regulations have been introduced by Sweden and Finland.

The variety offered by video games never ceases to amaze him. He loves OutRun's drifting as well as the contemplative walks of Dear Esther. Immersing himself in other worlds is an incomparable feeling for him: he understood it by playing for the first time in Shenmue.
Previous vaccines will stay with us. Doses every 6-8 months
Next China. Sexual harassment and missing tennis player Peng Shuai. The Chinese Ministry of Foreign Affairs comments 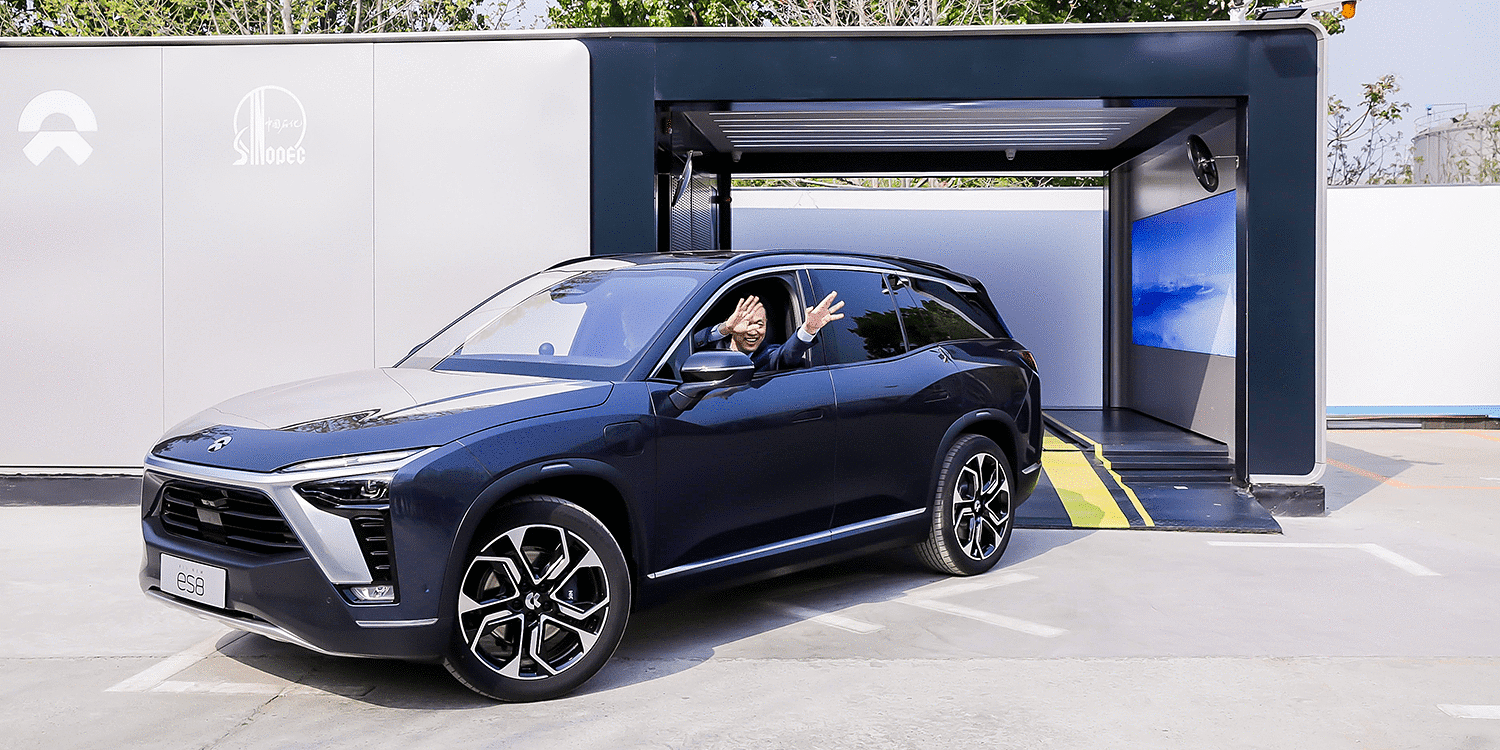 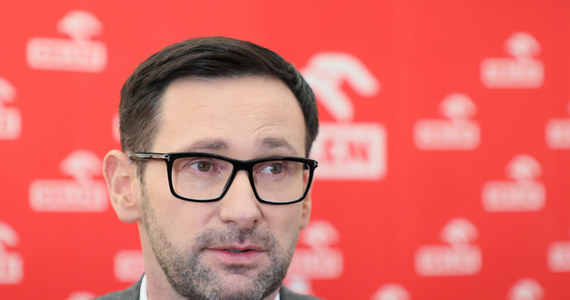 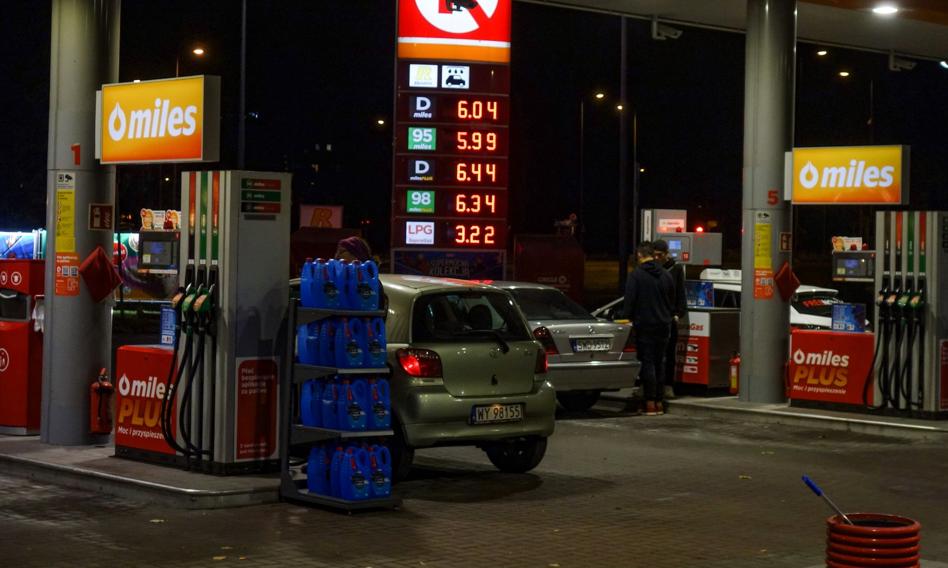 Tesla joins the Panek fleet. How long will I drive? [WIDEO]

The Tesla Model S is a legendary car. Some people love it, others hate it. …