There are many indications that Kylian Mbappe will sign a contract with Real Madrid next month, which will be valid from the 2022/2023 season. According to “Marca”, the Spanish club is afraid of retaliation from PSG.

Last summer, the French decided to change the environment and asked the authorities of Paris Saint-Germain for permission to transfer. Mbappe wants to continue his career at Real Madrid.

Florentino Perez offered huge money to the runners-up in France. Although the French had less than a year to complete the contract, the “Kings” were willing to pay 200 million euros.

This offer was rejected by PSG. It seems that Mbappe will go to Madrid for free. In January, he will be able to sign a contract that will apply from the next season.

As reported by “Marca”, the Spanish capital is relatively calm on this matter. Real is confident the French will not change his mind under any circumstances. Even the possible arrival of Zinedine Zidane will not stop him.

On the other hand, “Królewscy” predict that PSG will try to retaliate. Relations between the two clubs were very good until recently, but that is a thing of the past. The French may want to buy Real Madrid’s current players.

That is why the team from Madrid is trying to put very high penalty clauses in the contracts of all their players. This was the case with Federico Valverde, Vinicius Junior and Eder Militao, among others. This also applies to talented players from the reserves.

David Martin is the lead editor for Spark Chronicles. David has been working as a freelance journalist.
Previous the network does not agree with the decision of the Office of Competition and Consumer Protection
Next Canada, Justin Trudeau: Russia must de-escalate on its border with Ukraine 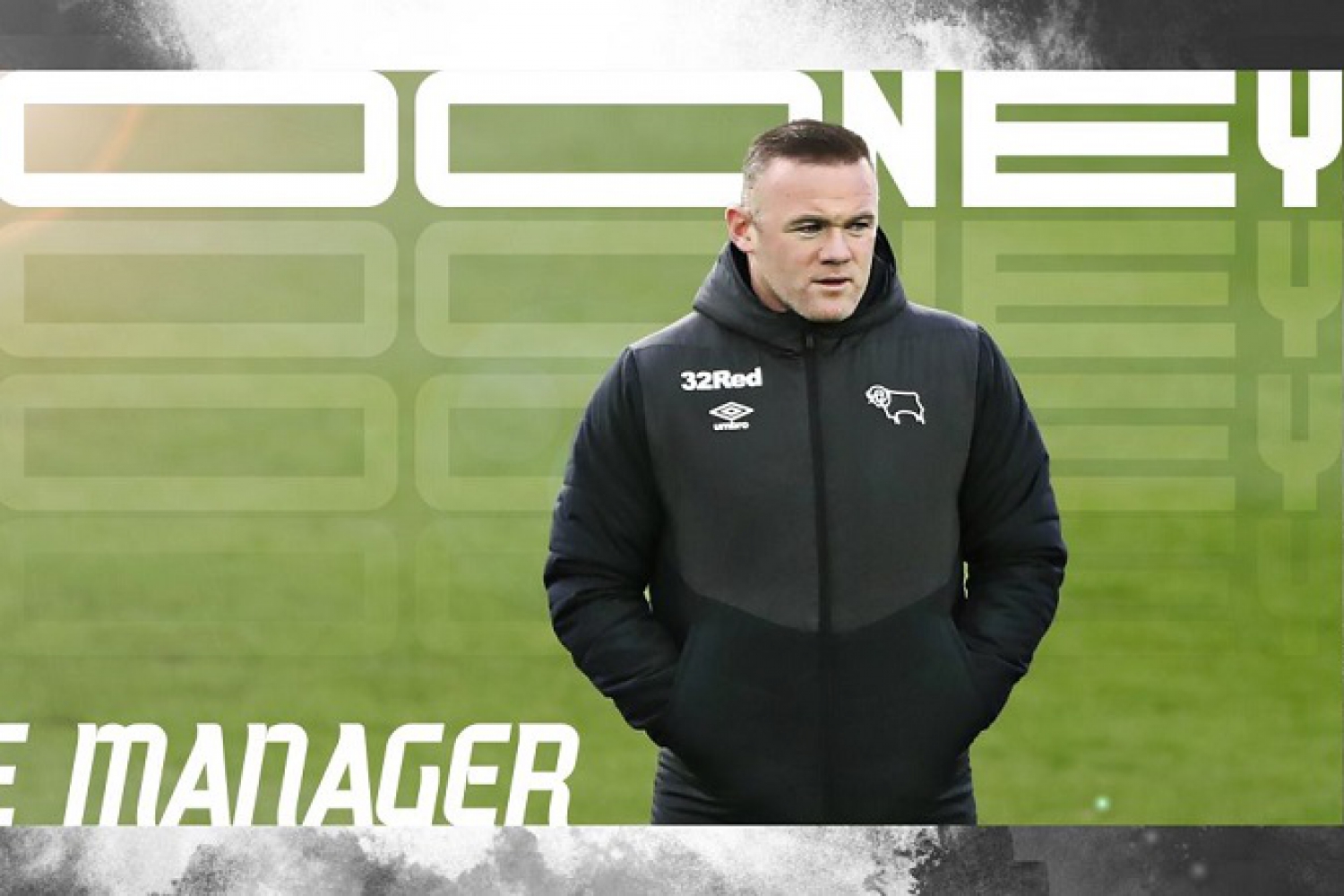 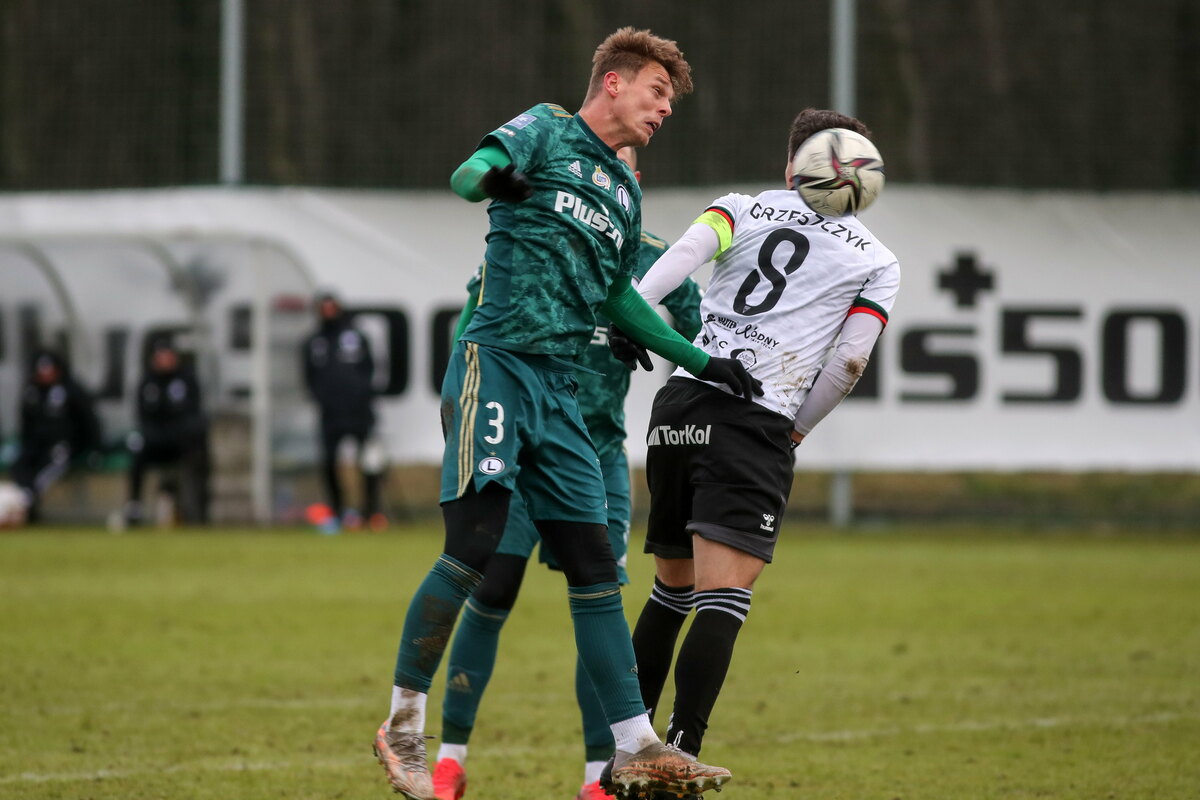 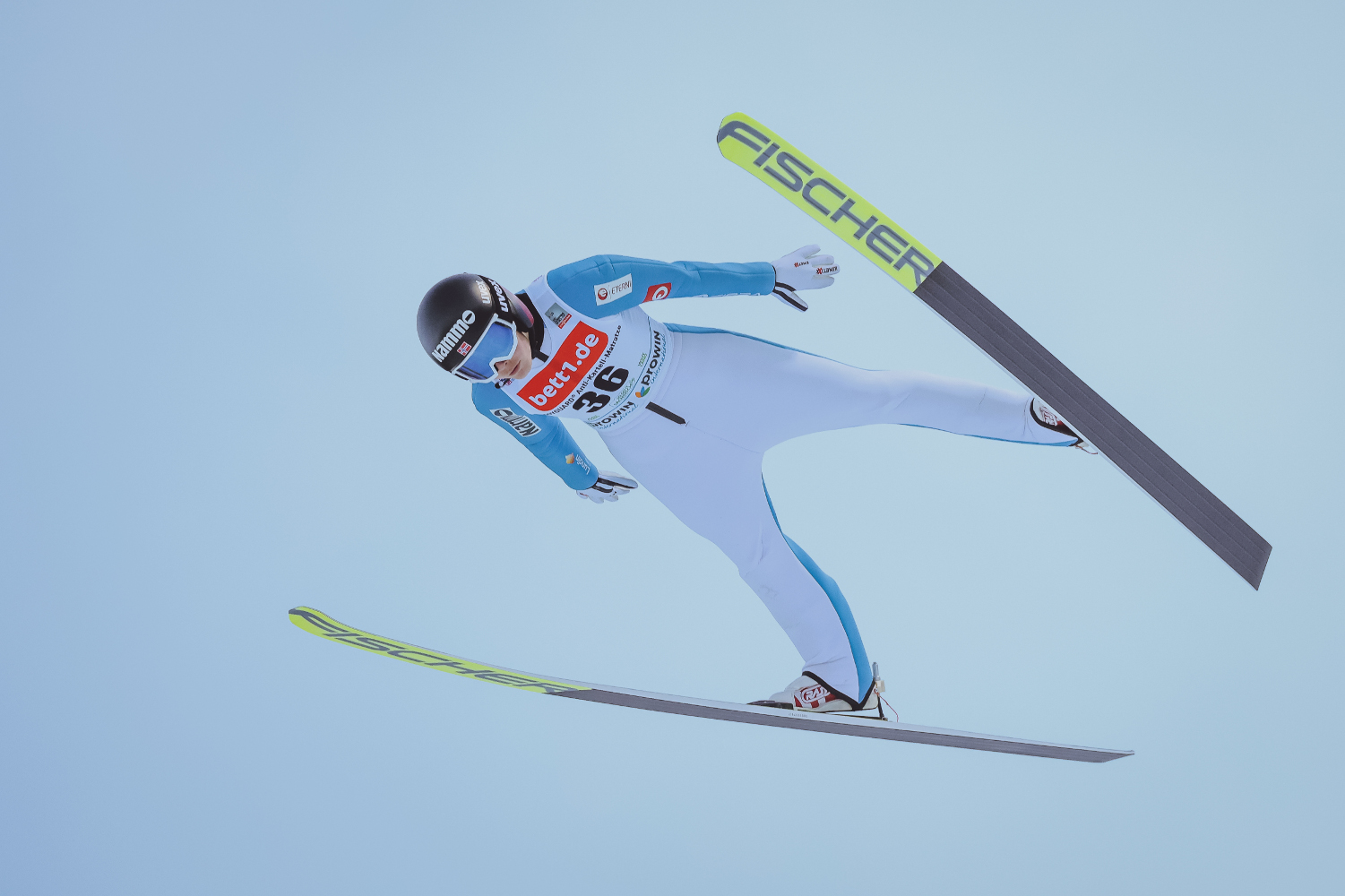