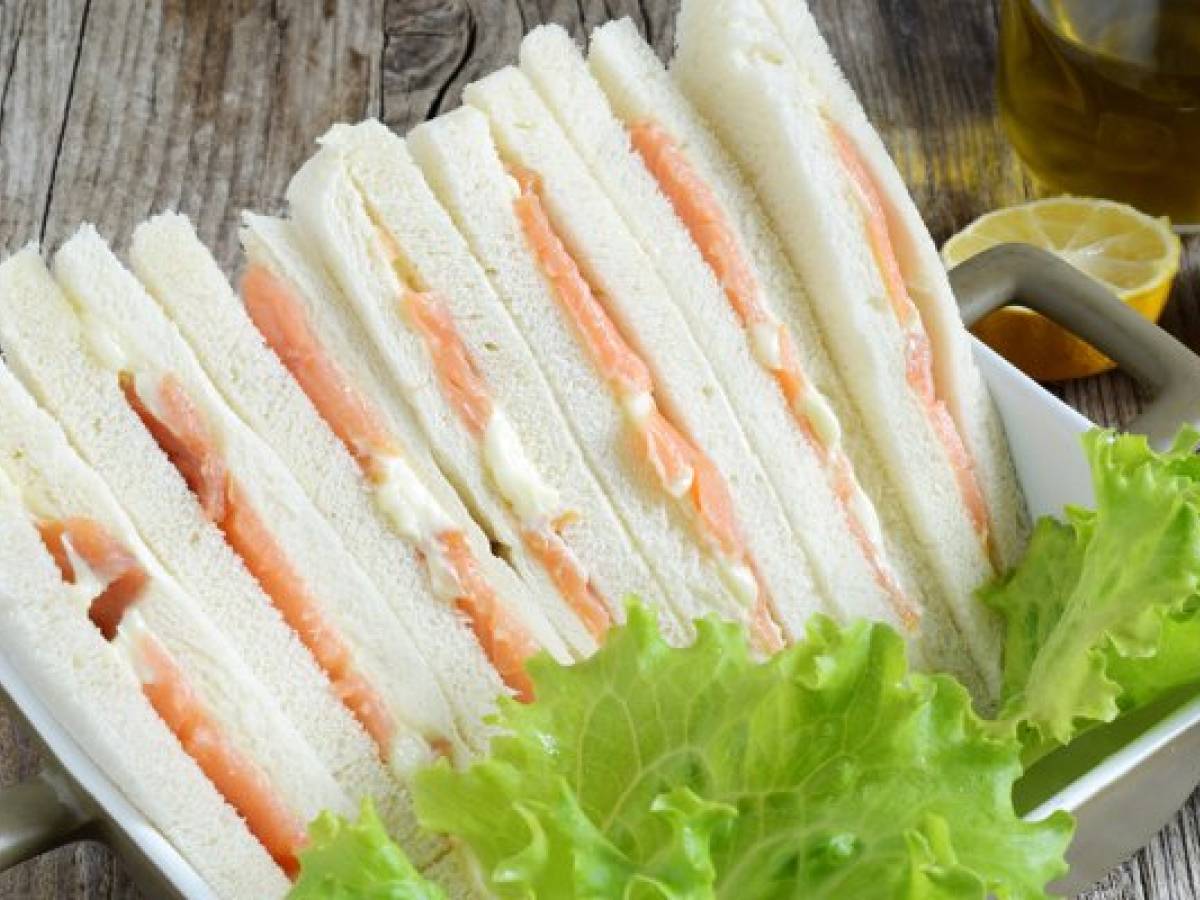 Here we go again: a new notice on the food contaminated was published by the Ministry of Health. After the Listeria alarm on frankfurters that we dealt with in Giornale.it, some Sandwich with salmon and mayonnaise of the “Gli Allegri Sapori” brand were always contaminated by the Listeria Monoctyogenes bacterium.

Promptly, the call of two went off lots of production: 22952 1 and 22952 2. Those who are in possession of the products are asked not to consume them but to return them to the point of sale for replacement or refund by 10 October next. Other useful information attached by the ministry concerns the company that marketed them, Penny Market srl, while the identification mark of the manufacturer’s plant is IT 9 – 2907 L CE. The weight per sales unit is 140 grams and was produced by the Due AA srl Gastronomic Laboratory, whose factory is located in Sedriano, in the province of Milan.

In recent days, the Listeria bacterium has sadly jumped to the headlines after the fourth death suspected of a contaminated sausage: an 83-year-old lost his life to the St 155 strain, potentially responsible for the deaths of three other people in the previous weeks. Aside from the most severe cases, dozens of people had been hospitalized all with symptoms of listeriosis. As we have seen in Giornale.it, this bacterium it is found practically everywhere (from land to water and vegetation) but it is not dangerous as long as it does not contaminate food that is not cooked. The only way of transmission, in fact, is food, but it concerns those products that are badly stored in the fridge and, as mentioned, eaten raw.

What are the symptoms

As with any other bacterial infection, it all depends both on the amount of bacteria present in the food ingested but also and above all on the state of health of the person who gets the infection. It goes from forms mild flu-like and gastrointestinal problems up to more serious problems that the Ministry of Health describes in “septicemia, meningitis or abortion “. By managing to resist in the refrigerator, the Listeria bacterium also resists low temperatures and can also be found in dried foods. In order not to run into problems, as mentioned, in addition to cooking food, attention must be paid to personal hygiene with careful hand washing.

Attention, as stated in the Messenger expert Mauro Pistello, Full Professor of Microbiology and Clinical Microbiology at the University of Pisa, on food preservation: the expiry date does not matter, it is important to close especially good products such as milk and dairy products so as to avoid the (involuntary) risk of contamination.

Videogames entered his life in the late '80s, at the time of the first meeting with Super Mario Bros, and even today they make it a permanent part, after almost 30 years. Pros and defects: he manages to finish Super Mario Bros in less than 5 minutes but he has never finished Final Fight with a credit ... he's still trying.
Previous Troy Kotsur in a series of Disney +, the Italian date of The Old Man and other news in brief
Next Can companies change working hours?