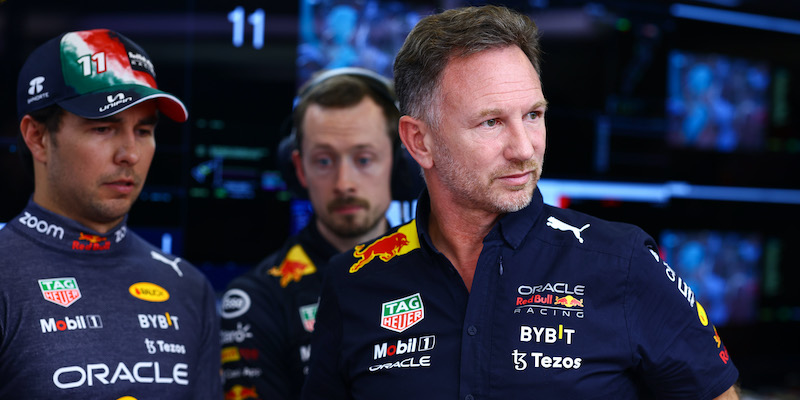 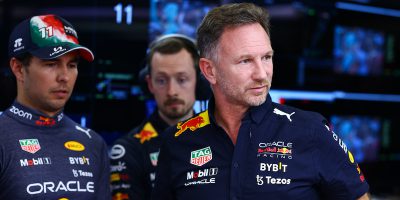 The International Automobile Federation (FIA) fined Red Bull $ 7 million as a fine for violating Formula 1’s financial regulations last season. After the plea deal announced on Thursday following the infringement of the so-called budget capthe FIA ​​also imposed a 10 percent decrease in the time available to carry out aerodynamic tests for next year as a sanction.

Aston Martin, the other team of the ten participants in the championship that had violated the financial regulation, but only with a violation of a procedural nature, was instead fined 450 thousand dollars.

The infringement recognized to Red Bull in last season’s expenses was 1.8 million pounds above the allowed budget of 145 million euros. It was therefore considered minor, and unintentional: consequently it would not have changed either the results of the past or the current season, in which Red Bull has already won both the drivers ‘and constructors’ world titles.

Due to the recent successes of Red Bull, the investigation into its violations had been widely discussed. Ferrari and Mercedes, the two main rivals, had spoken of “significant infractions” and continue to argue that a technical advantage gained in one season, even if with a minor violation, also gives advantages in subsequent years, and is therefore more very influential than how it was sanctioned. Toto Wolff, Mercedes team principal, compared them “to the difference between winning and losing”.

David Martin is the lead editor for Spark Chronicles. David has been working as a freelance journalist.
Previous Gtt, electronic ticket on board the bus and metro
Next Gulf Stream, chaos breaks out that could suddenly change the winter