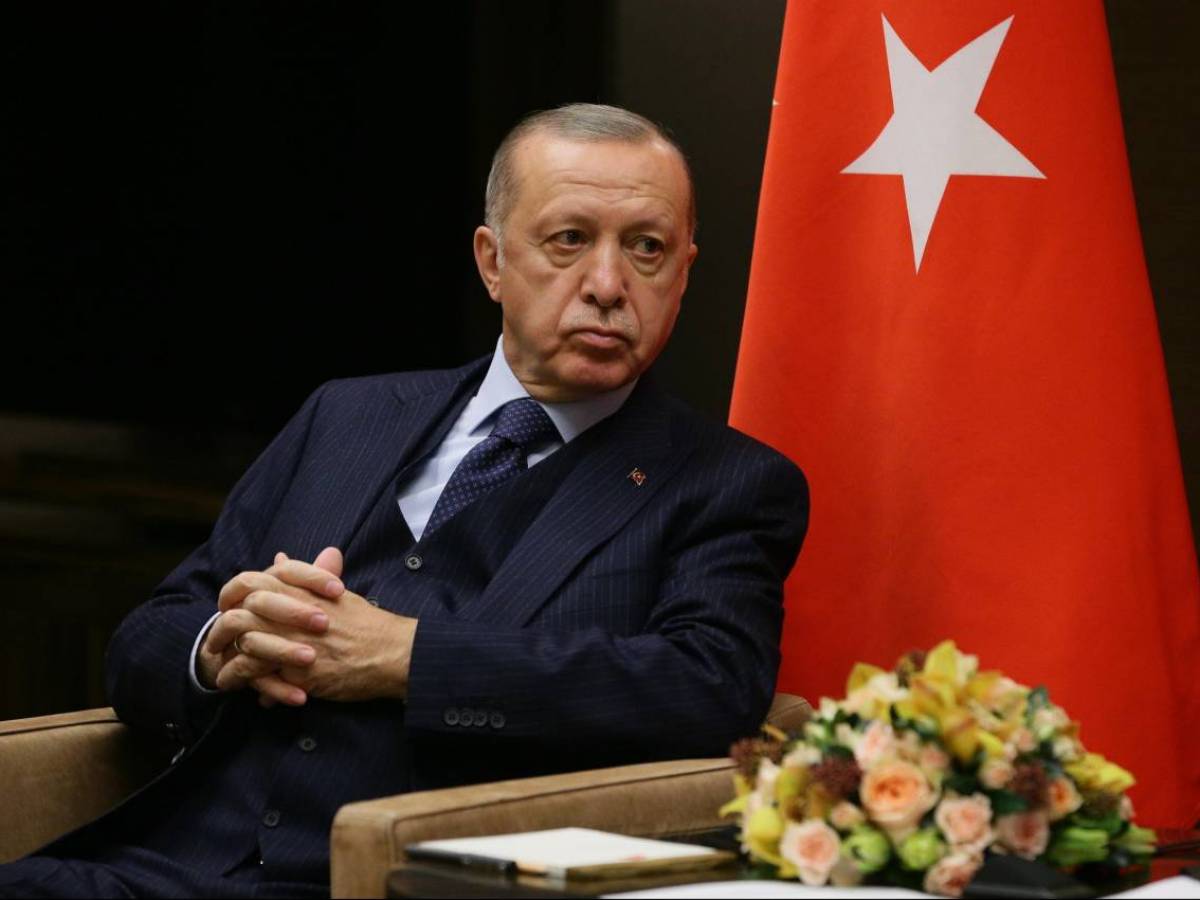 “Referendum on the veil in the Constitution”: Erdogan’s “Islamist” move

The question of veil has now returned to central Turkey. President Recep Tayyip Erdogan has launched the proposal to induce a referendum to include in the constitution the right of women to wear the hijab in public buildings. In fact, Ankara has banned the veil in public for years and the government of theAkp Erdogan has only partially lifted this prohibition. Now the story could be decisive in view of the presidential of 2023.

The issue in Turkey is deeply felt. At stake is theidentity same of the Turkish republic. The ban on wearing the headscarf in public places has always been seen, especially by progressive movements and movements in defense of women’s rights, such as the secularism of Ataturk’s Turkey. Of that secular Turkey, that is, born on the ashes of the Ottoman Empire almost a hundred years ago.

At the same time, however, the more conservative and the proponents of greater influence of theIslam in society, they have always carried forward the idea of ​​guaranteeing women the possibility of wearing the traditional hijab. Secularism on the one hand, values ​​rooted in society on the other. In between, perhaps a hardly practicable route, made up of strenuous compromises.

This is why that part of the constitution which prohibits the use of the veil in public places has never been changed. But the debates have nevertheless led to profound changes in recent years. In 2005, for example, a sentence prevented a Sara Akguluniversity student, to attend classes because of her refusal to take off her veil.

Three years later the AKP allowed the use of the hijab in universities and the girl was able to graduate. The affair then had other aftermath, with Erdogan’s party having tried several times to change the constitution.

Today came the proposal of the Turkish president himself: to organize a referendum to lift the ban on wearing the hijab. In recent days, Erdogan had already promised to change the Turkish fundamental card. No dates have been indicated at the moment, but a possible consultation could be organized before the presidential elections.

A referendum with a view to the presidential elections

And it is precisely the vote of 2023 that led Erdogan to speed up the project relating to the rules on the Islamic veil. The Turkish president wants to secure a victory that is not so obvious at the moment. Major cities in 2019, including yours Istanbul, have gone to the opposition. The opposing parties are therefore pressing.

Erdogan wants to secure the conservative vote and implement preferences for his AKP especially in the deepest province of Turkey. Furthermore, on the issue he must now oppose the opposition parties themselves, which are showing greater openness to the conservatives and could erode the consensus for the Turkish president.

The Republican Chp for example, led by Kemal Kilicdaroglu, has announced that he wants to present a proposal on the subject of the veil to women. “In the past – he said – we have made many mistakes with respect to the issue of the veil, it is time to close this chapter“. An unprecedented position for the main party of reference of the secular republicans, but which could be decisive in view of a direct challenge to Erdogan.

Videogames entered his life in the late '80s, at the time of the first meeting with Super Mario Bros, and even today they make it a permanent part, after almost 30 years. Pros and defects: he manages to finish Super Mario Bros in less than 5 minutes but he has never finished Final Fight with a credit ... he's still trying.
Previous CASANO: “Maturity test failed with Napoli”
Next Kristen Stewart on her first paparazzi experience: “I was smoking weed with my ex”