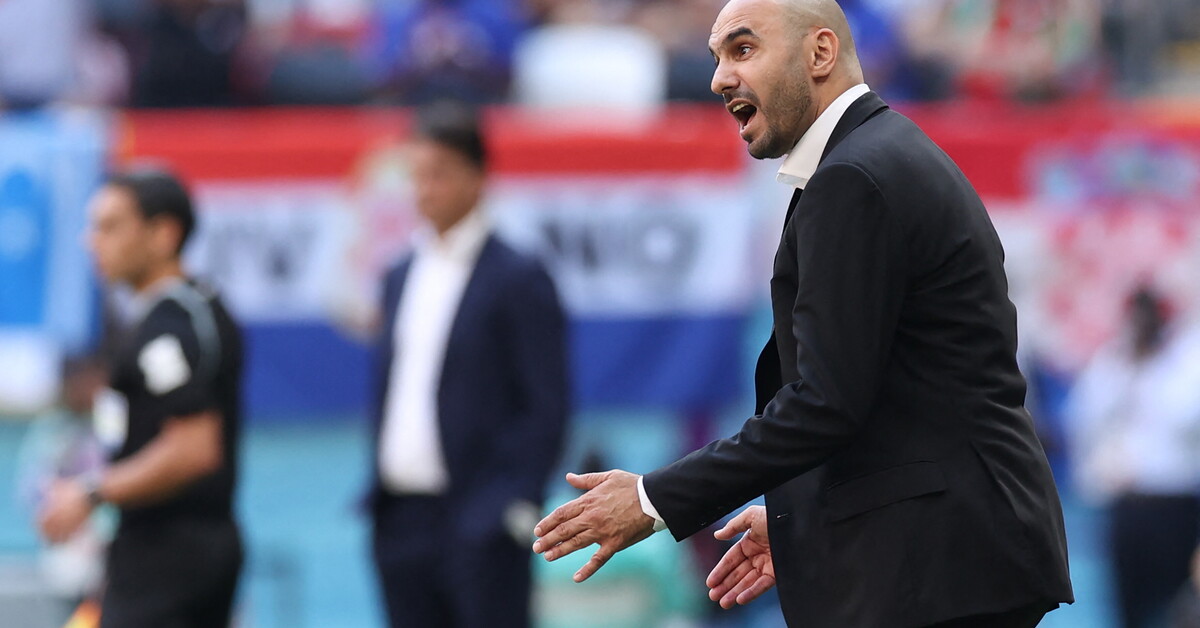 Regragui: “It’s difficult to make sense of the match”, Dalic: “We want the podium”

Thank youon the eve of the match which is worth the third place between Croatia And Moroccoforesees a match “once again tactical but less blocked than in the semifinal. This game is annoying to play, managing a disappointment is always complicated. IS difficult to embellish tomorrow’s match and fill it with meaning, it’s the Sunday final we wanted to play. However, we will play tomorrow too.”

Morocco will take the field without their captain and centre-back Romain Saiss, with thigh injury: “Today too the players are ready and will try to play it until the end, however we won’t risk some of them, especially our captain, who is injured,” added Regragui. Among the other players in doubt, the Morocco coach mentioned defenders Nayef Aguerd and Noussair Mazraouias well as striker Youssef En-Nesyri. “The refereeing decisions in the semi-final against France, which penalized us, do not detract from the qualification of our opponents – said Regragui -: when there are referee errors, however, it is good to report them. If the penalty had been called, would we have qualified for the final? We can’t say, but in any case the penalty was there for us. This must be underlined, as all federations do. I repeat: nothing changes, we also wish good luck to Francebut I think we were penalized by not awarding a penalty and at least a yellow card to Sofiane Boufal.”

DALIC: “WE WANT TO GET THIRD”
“I have the utmost respect for Morocco, which is one of the biggest surprises, and they think like us, so they will play with the best team possible right now, just like us. In fact, only those who are 100% ready will play tomorrow. Everyone would like to take the field, but we will weigh everyone’s conditions very carefully,” Croatia coach Dalic explained at the press conference, adding that he will decide the line-up just before the match. “We will talk again between today and tomorrow and then make a final decision. Now this is a slightly different challenge than in 1998 (Croatia’s first third place at the World Cup, ed) because we achieved even greater success with second place in 2018 Maybe bronze was more important then, but this won’t be any less. Being third or fourth makes a big difference.” Luka Modric will certainly not be missing on the pitch, who at 37 will then have to decide his international future. “I hope Luka will continue to stay with us, but obviously his decision is his.” “Morocco reminds me of us four and a half years ago. They deservedly reached the semifinals with their quality and they have grown a lot during the tournament, so we face a tougher game than the previous one – said Mateo Kovacic, they remember the 0- 0 in the group stage – They have become a team full of motivation and energy. Full respect, congratulations for what they have done.”

David Martin is the lead editor for Spark Chronicles. David has been working as a freelance journalist.
Previous Movies tonight on TV not to be missed on Friday December 16, 2022
Next So plastic nurdles cause malformations in sea urchins by killing them, study