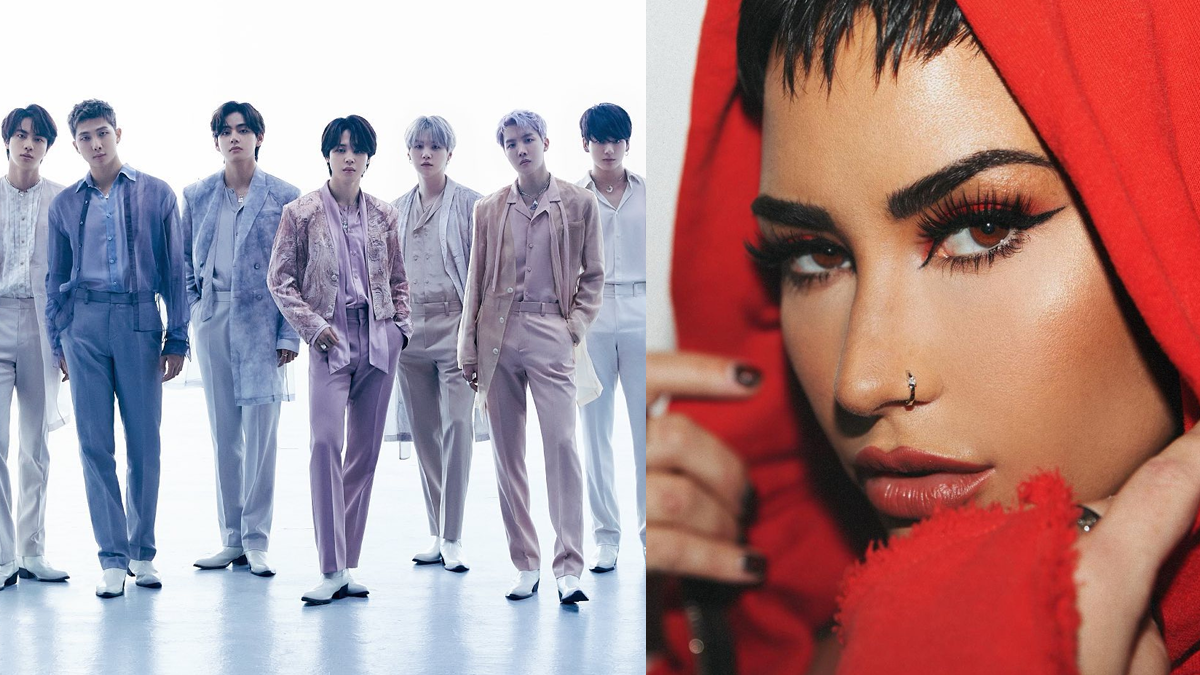 Releases of the week: BTS, Demi Lovato and more

For this week’s releases, there is no shortage of novelty. We had great projects coming this Friday, June 10th, like the new album by BTS“Proof”, the single unheard of Demi Lovatonew song by Halsey, and more. See everything below!

Releases of the week: BTS

The long-awaited new album by comeback of BTS is already among us. The anthological album “Proof” was also accompanied by a video of the track “Yet To Come”. This work, according to the group, is a celebration of nine years of activities.

Releases of the week: Demi Lovato

Coming in with your new rocker phase, Demi Lovato released this Friday the song “Skin Of My Teeth”. the track is the single of their upcoming new album, “Holy Fvck”, set to be released on August 19th. Remembering that Demi will be in Brazil with the tour of this record.

After venting about her record company preventing her from releasing songs that weren’t viral, Halsey is back with the new “So Good”.

After the release of “Give Me The Future” (2022) and a feat. with DJ Alok, bastille is back with the track “Remind Me”.

Discover the new album Carrie Underwood, “Denim & Rhinestones”. It is the ninth of his career, bringing the title track of publicity work.

Vance Joy – “In Our Own Sweet Time”

The Australian singer’s third studio album Vance Joy was released this Friday. Listen to “In Our Own Sweet Time” now:

The long-awaited debut album by XYLØ was also released this Friday. With 12 tracks, meet “unamerican beauty”:

Listen to the new version of “go”, the singer’s hit track Cat Burns. This time, who accompanies her is the singer Sam Smith.

The great partnership between Pharrell Williams, 21 Savage and Tyler, The Creator was released this Friday, on the track “Cash In Cash Out”.

Releasing his first post-pandemic album, the British singer George Ezra is back with the album “Gold Rush Kid”.

Hollywood Undead – “City of the Dead”

Preparing for their next album, “Hotel Kalifornia”, the band Hollywood Undead disclose the new single “City Of The Dead”.

With a new album also released, “Doggerel”, the band pixies this week launched its single “There’s A Moon On”.

As the official track of the soundtrack of the movie “Elvis”, the actor Austin Butler released the song “Trouble”. Listen below:

Coming with your new job and single “Nos Comemos Vivos”, check out the latest album by maluma“The Love & Sex Tape”:

The singer Johnny Hooker is back on the album “ØRGIA”, released this Friday, and has several partnerships. Check out:

Videogames entered his life in the late '80s, at the time of the first meeting with Super Mario Bros, and even today they make it a permanent part, after almost 30 years. Pros and defects: he manages to finish Super Mario Bros in less than 5 minutes but he has never finished Final Fight with a credit ... he's still trying.
Previous Britney Spears, the photos of the fairytale wedding
Next Dakota Johnson: biography and private life of the actress