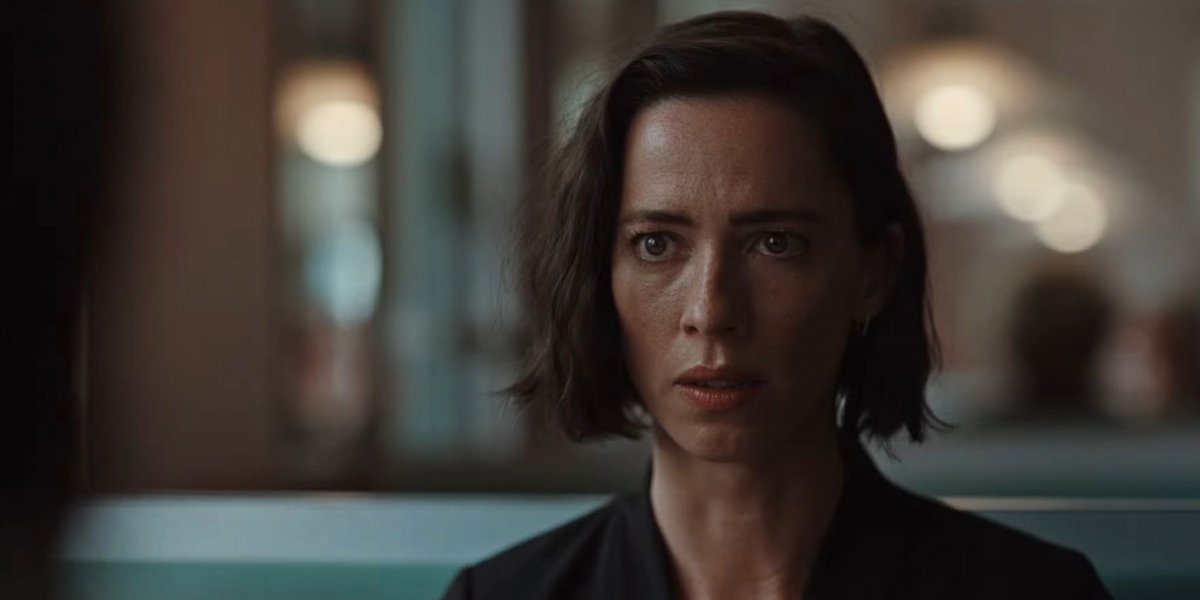 Resurrection: A face from the past terrifies Rebecca Hall in the thriller trailer

A shocking and haunting trailer for Rebecca Hall, star of the psychological thriller Resurrection, which also stars veteran Tim Roth.

Chills and paroxysm in the new trailer from Resurrectionpsychological horror with Rebecca Hall that conquered the audience of Sundance 2022. In the video you can in fact see what happens to a woman struggling with the appearance of a man linked to a very traumatic event in her past, a situation that seems to make her lose control over her life , making her daughter worry too.

Resurrection, written and directed by Andrew Semans, stars Rebecca Hall and Tim Roth.
The actress takes on the role of Margaret, a single mother and dedicated to her career, whose life with daughter Abbie (Grace Kaufman) is turned upside down by the arrival of a menacing figure linked to her past. Tim Roth plays David, a man Margaret had an abusive relationship with and who begins to appear everywhere the woman is.

Also starring in the film are Michael Esper and Angela Wong Carbone.

“There is something particularly rigorous about her, almost to the point of being obsessive and forced to be with her while something from her past potentially reveals her person.” explains Rebecca Hall commenting on Margaret’s character with EW. “The power of the past has a very significant effect on her. In modern parlance, we’d say it triggers a panic attack on her. So she’s a very powerful character, but you don’t realize it at first.”

David Martin is the lead editor for Spark Chronicles. David has been working as a freelance journalist.
Previous New vaccine prevents herpes zoster, a disease caused by the same virus that afflicted Justin Bieber
Next The 10 Best TV Shows of 2022 (So Far)

On Raiuno, the talent The Voice Senior, conducted by Antonella Clerici. On Canale 5, the …