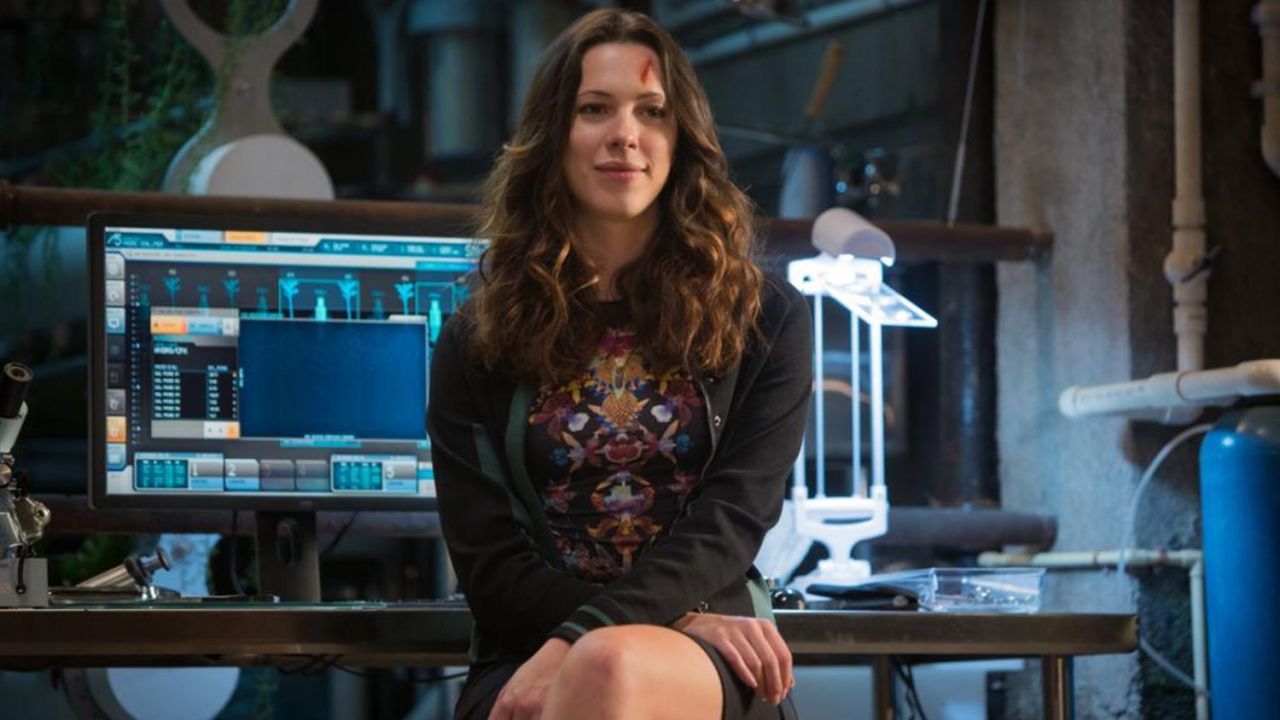 Resurrection, Rebecca Hall stars in the trailer of the new psychological thriller

The psychological thriller Resurrection will arrive in American cinemas at the end of July and the new trailer poses several questions in the viewer’s mind without obviously providing answers. We have to wait for the release in cinemas of this new film that pits two major Hollywood stars against each other.

It’s about Rebecca Hall and Tim Rothwhich in the trailer introduce us to what appears to all intents and purposes a world where something terrible seems to be lurking in every corner.
What could have happened to Margaret (Hall) and David (Roth) to make them clash like this?

In the video we see a woman who meets a man who is linked to something traumatic from her past and which can make her lose control over her life, making her daughter worry too.
The film is written and directed by Andrew Semans. Tim Roth recently starred in a film presented in Venice; here is the review of Sundown, starring the former Pulp Fiction star.

The role of Rebecca Hall in Resurrection is that of a single mother whose time is totally devoted to career and life with her daughter Abbie (Grace Kaufman).
Their daily life is turned upside down by a man, David, played by Tim Roth, who has abused Margaret in the past. At any moment David will start appearing in every place where the woman is present.

In 2019 Rebecca Hall took the lead in The Night House, directed by David Bruckner.

David Martin is the lead editor for Spark Chronicles. David has been working as a freelance journalist.
Previous Secret Invasion: Emilia Clarke celebrates her debut in the MCU
Next Adam Brody: 10 things you don’t know about the actor