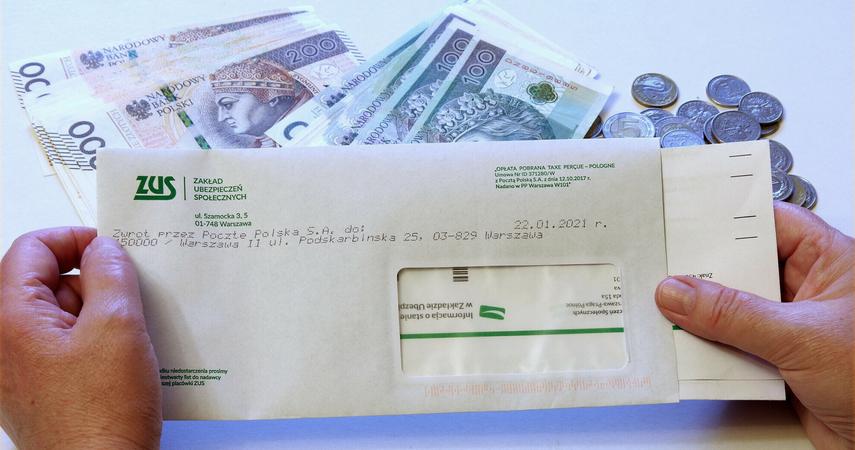 Retirement age and the amount of retirement pension. Poles do not want to work any longer

71 percent of us do not agree to raising the retirement age, even if it would entail a higher pension – according to a poll by the Pollster Research Institute, published in Wednesday’s Super Express.

The survey asked whether the retirement age should be increased if it would entail a much higher benefit. According to the data published in Wednesday’s “Super Express” 71 percent. of the respondents answered no, and 29 percent. – Yes.

– Some of us do not want to work long, and others work in professions that require physical strength, but in my opinion society is not aware of the challenges of the future – says economist Marek Zuber in an interview with “SE”.

– In a dozen or so years, pensions will be half lower than today, because the demographic crisis is deepening. If you asked respondents whether they want very low benefits or an increased retirement age, the results of the survey would be different – adds Zuber.

See also: Survey: only one in four Poles sets aside for their own retirement. Savings are usually one salary

She repeatedly encouraged people to work longer, including ZUS president Gertruda Uścińska. – There are no plans to raise this age. However, retirement is a right, not an obligation. It is important for Poles to be able to make a rational choice based on an economic account, but also a health account. The idea is to persuade people to retire later on the basis of incentives, not coercion, she said in January.

– Working one year longer can increase your pension by up to 15%. – she emphasized and recalled that the highest benefit paid by ZUS was then over 30 thousand. PLN and they were received by a man who worked 62 years. For comparison, the average pension paid in November 2020 amounted to PLN 2,504.6.

Let us recall that a bill by “Solidarity” has been submitted to the Sejm to introduce retirement pensions, which in fact would reduce the retirement age for some people. This, in turn, as Oskar Sobolewski from the Pension Institute wrote for Business Insider Polska, for some Poles would mean 30 years of life for the lowest retirement pension.

The poll of the Pollster Research Institute was carried out on October 27-28 on a sample of 1,078 adult Poles.

The variety offered by video games never ceases to amaze him. He loves OutRun's drifting as well as the contemplative walks of Dear Esther. Immersing himself in other worlds is an incomparable feeling for him: he understood it by playing for the first time in Shenmue.
Previous Vaccinations against COVID-19. How many infections were recorded after the third dose? New data from Israel
Next F1: Orlen stays in Alfa Romeo. Kubica: we will continue to represent Poland