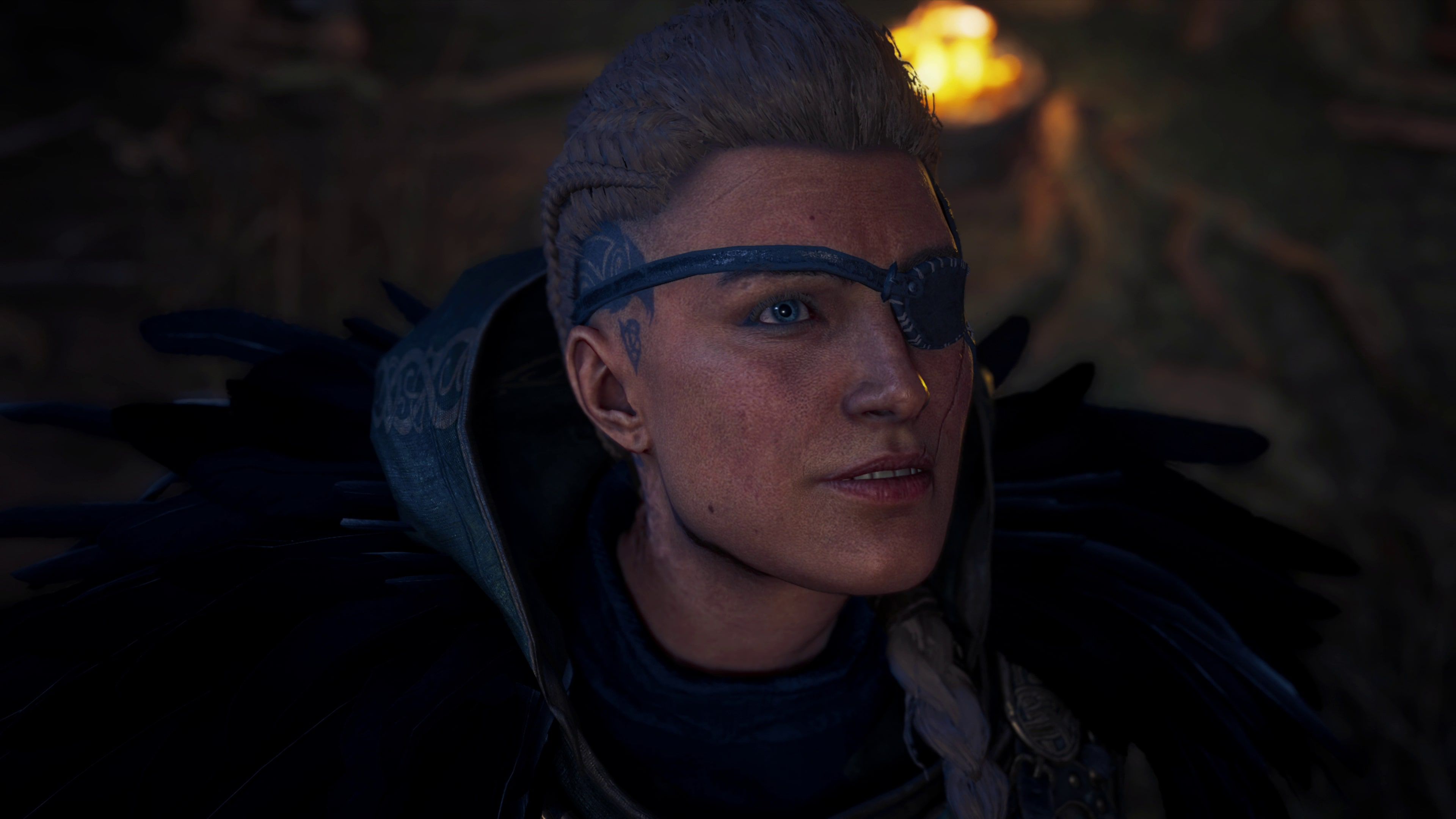 Review of The Forgotten Saga

Ubisoft warm-ups don’t stop singing. The exploits of Eivor, in both his human and divine form, still echo among the ranks of the admirers of the Viking saga, and regardless of the quality of the individual compositions, there is no doubt that the virtuosity with which the post-launch support of Valhalla was conducted deserves honor. .

After entertaining us with historical sorties (the review of The Siege of Paris is here for your eyes) and with substantial mythological deviations (here is the review of the Dawn of Ragnarok DLC), Wolf’s Bite lets his visions take again the upper hand with The Forgotten Saga, a completely free additional content that takes us back to the Norse afterlife, to Niflheimr to be precise, among which Havi must carry out a strictly personal mission. To allow us to fully immerse ourselves in the obstinacy of divinity, Ubisoft chooses to give this assignment a roguelite structurewhere each defeat starts from the beginning, in a perpetual cycle of death, rebirth and revenge.

The new face of Assassin’s Creed

Valhalla is certainly the most protean Assassin’s Creed, ein The Forgotten Saga changes appearance once again, leveraging Norse mythology to credibly contextualize the roguelite nature of the experience. Once in the Ravensthorpe settlement, it will be sufficient to interact with Everold, whose concoction will make us transmigrate to Niflheimr, in the guise of a rancorous and desperate Odin, as well as moved by the daring desire to snatch his son Baldr from Hel’s clutchesthe queen of that Underworld. But crossing the Hereafter is not an easy task even for the Supreme divinity, and every failure, every fall and annihilation does nothing but increase the vengeful seething of Havi, always ready to start the path from the beginning. Although the plot is not the fulcrum of the mode, it is still advisable to have some knowledge of the Asgardian plot of Valhalla to fully understand the narrative substrate of The Forgotten Saga (you can find our special summary on the Story of Odin here). Ubisoft has not only woven a plot consistent with the mythological sub-story of Eivor for this mode, but has also managed to give cohesion to the story and the playful structure. Havi’s journey to recover Baldr is driven by an immodest stubbornness, generated both by parental love and by divine pride: and what better way to interactively represent this obstinacy than to channel it into a roguelite context in which, for same nature of the reference genre, the player must arm himself with such obstinacy to overcome the pitfalls? It should not be forgotten that the Norse afterlife and its continuous cycle of death and resurrection then embody the ideal background to provide further amalgamation to the dimension of the story and that of the gameplay. Like it or not the drift taken by the series with Valhalla and its variegated shades, There is no denying that Ubisoft has included this DLC in the production ecosystem with some knowledge of the facts(if you want to learn more, find here our special on the Roguelike genre).

The structure from roguelite

We start from Odin’s camp, where at the beginning of each new attempt we can get bonuses, or rather “favors“, for the game in progress, as well as change the clothes of the divinity, as long as they have been permanently unlocked in advance. Then we will dive into the gray lands of Kaldstad, immersed in snow and ice: this is the first stage of a journey which is divided into macro areas (the number of which we prefer not to reveal to you), all characterized by distinctive environmental specificities, traps and enemies.

The starting equipment is chosen by chance, as well as the ranged or melee abilities we will be equipped with, and for this it will be useful to adapt your style of play at first according to the paraphernalia obtained. Despite the random behavior of Fate, continuing along the path the player still maintains some decision-making power to bend the whims of the case to his needs: this is why we will have to choose the path to follow, defeat Hel’s henchmen and thus free the chests garrisoned by them, within which we can find weapons, runes, skills or resources that, from time to time, will help us forge our equipment. Obviously, in full compliance with the canons of gender, death demands a very salty toll, and most of the accumulated tools will vaporize into thin air, forcing us to start from the beginning. However, some materials will be permanentand at each restart we will have the right to invest the accumulated goods in a talent tree or in obtaining temporary objects.

There is a good variety to support The Forgotten Saga: net of boss fights that are not exactly divine and those edges that the combat system brings with it from the original game, Eivor’s realm of the dead adventure offers a respectable set of traps and challengeswhich are flanked by environmental penalties linked to the area in which we will find ourselves and to some secondary objectives, such as the discovery of rare merchants scattered in the various areas. This is where a pinch of exploration comes into play, which on the one hand invites us to look around to select the most suitable path for the enhancement we want to obtain, and on the other it induces us to move away from the safer path, also stimulating us to dare a a little more to climb threatening peaks, lairs of who knows what dangers, and find weapons of a certain preciousness.

The ancient cost-benefit combination in The Forgotten Saga therefore seemed well balanced, although the whole experience does not present – it is clear – a superhuman level of challenge. The complexity rate is not too high, and quite the contrary the more skilled will be able to complete Havi’s mission in about a couple of hours. Wanting to dedicate oneself to completing each area and obtaining as many upgrades and treasures as possible, the amount of time could also be destined to double, all without taking into account the legitimate failures that will almost certainly mark the progression.

He likes dogs, pizza and popcorn. Already a fanboy of Nintendo and Sony, but today throws anything. He has collaborated on sites and magazines such as GameBlast, Nintendo World, Hero and Portal Pop, but today is dedicated exclusively to Spark Chronicles.
Previous Dungeons & Dragons Movie: Character Advances Release Date
Next Pesticide-free ice cream, the best around: at the supermarket for 90 cents 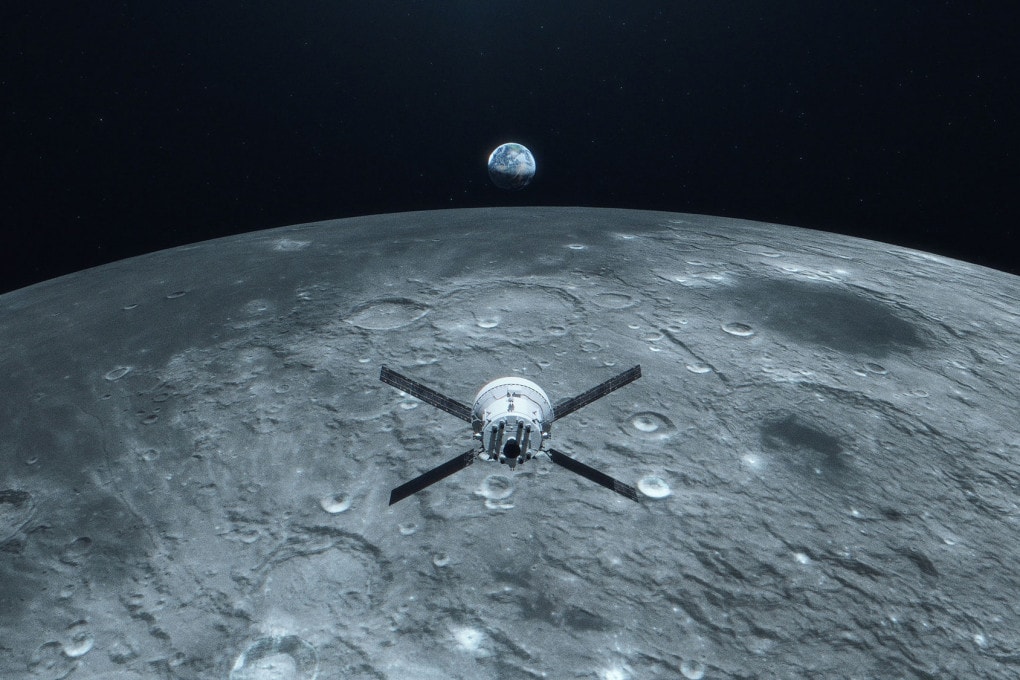 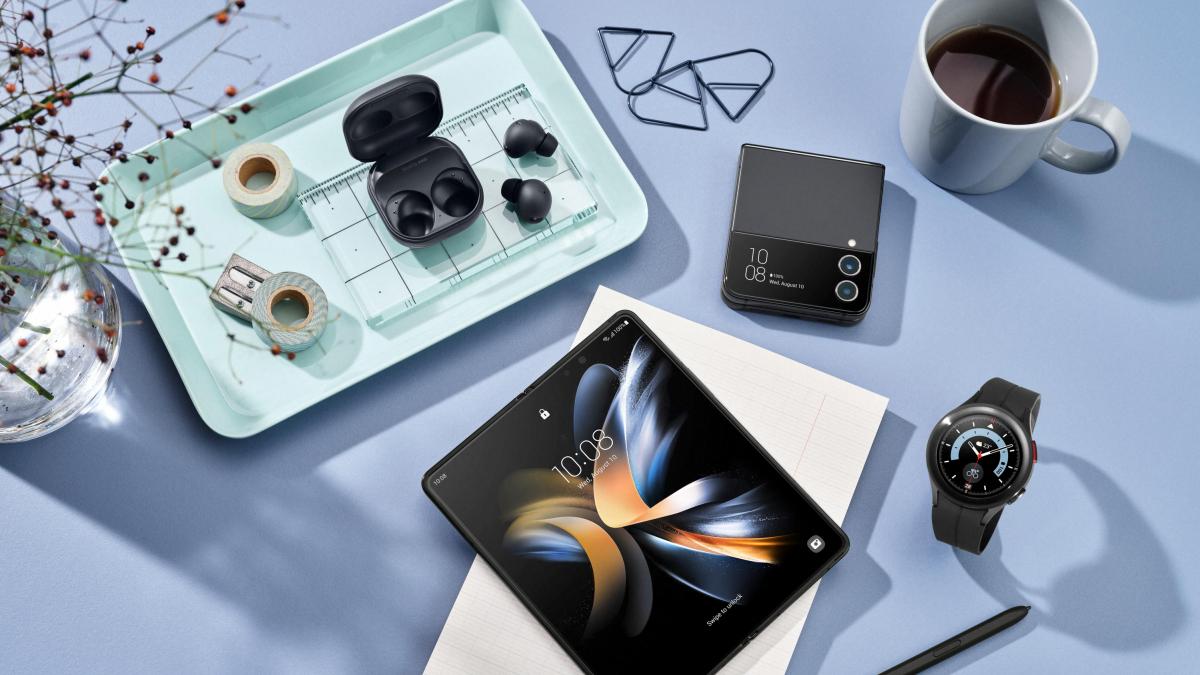 Up to 50% discount on the best games for PS4 and 5, Nintendo Switch and accessories