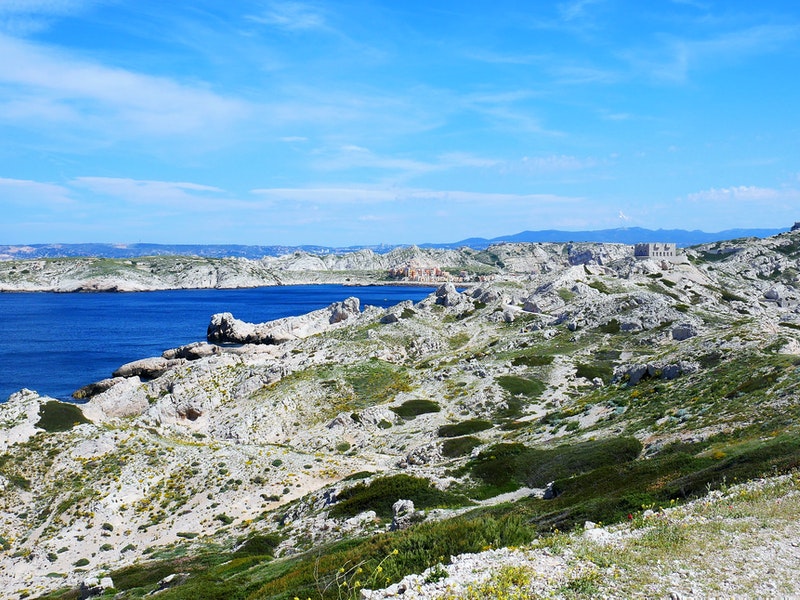 After Spotlight, the American screenwriter and director is working on another investigative feature film, but with a lot of heart

The Stillwater Girl is the latest film by Tom McCarthy. The film was presented out of competition at the 74th edition of the Cannes Film Festival. In Italy, then, it was released in cinemas on 9 September 2021. At the end of the screening which took place during the French kermesse, The Stillwater Girl received a full five minutes of standing ovation. From 30 May 2022 it is possible to see it on Sky And NOW. The feature film, in fact, looks promising. Not only for the skill of the screenwriter and director Tom McCarthy. But, also, for a great cast, made up of Matt Damon And Abigail Breslin.

Bill Baker (Damon) is an oil worker from Oklahoma. He goes to Marseille to be close to Allison (Breslin). The daughter who has been in prison for a murder sentence for five years. From prison, however, she keeps saying that she is not guilty. Bill, therefore, is intent on proving Allison’s innocence. To achieve this, however, he must deal with the contrasts of culture and language. He will then get help from the actress Virginie (Camille Cottin). The work of Tom McCarthy it is similar to its previous one Spotlight. It is, in fact, an investigative film.

In this film humanity is one of the strongest themes, treated with passion and intelligence

Neither The Stillwater Girl there is more heart than head. Knowing the story at the beginning, where action and investigation are the masters, in fact, everything else is imbued with feeling. The viewer, therefore, is immediately overwhelmed by the charm of Bill Baker. This humble worker who transforms into a believable action hero. A man, in fact, who appears naive, tired and of few words. A bit enigmatic, but true. Bill also appears as the classic American man. Once he has faced delicate and dangerous situations, however, he will come out of a person who is clean from commonplaces. Furthermore, every move by Bill is represented with passion.

It is he, in fact, who dictates the laws of humanity. It is the emblem of sensitivity and love, despite its imposing size. And Matt Damon, transforming his own body, he interprets it perfectly. He is credible, true, he believes in every word he says and in every action he does. He doesn’t seem to be acting, but he really looks like Bill. The best actor of The Stillwater Girl. At one point, Allison’s demonstration of innocence seems to take a back seat. This is because she focuses on saving the relationship between Bill and her daughter. An almost non-existent bond, struck by a painful past full of the unspoken, the unproven. The public, in fact, awaits a happy ending in the father-daughter relationship. The genus de The Stillwater Girl it can be defined dramatic, but it is an understatement.

This film knows how to be dramatic, despite the action and investigation

This is because Bill, at first, looks like a fistfighting hero. Then, a detective, intent on investigating for the sake of his daughter. Then, he becomes a real father and lover. Here is the sentimental side that is making its way more and more. The side that brings out all of Bill’s still unknown characteristics. In all of this, it is the writing that recreates the story, actions, dialogues and characters. Directed by McCarthy, in fact, he seems to be a humble servant of the excellent script. The shots of him, in fact, do justice to everything the actors have created. To what they want to express. Director McCarthyin fact, he trusts the writing and the work of the cast and does it well.

In every scene, in fact, he presents Bill honestly. A man who slowly destroys his conservative way of thinking. He hates fake news, racism and the aggressive attitude he is forced to take in some circumstances. Because, when the law and the people around you don’t help you, you have to overcome some limitations. Even if it means going against yourself. The same relationship between Bill, Virginie And Allison, in fact, it is special, particular. It has nothing to do with the ways of thinking of an America that is not very casual, not very ready for uncommon ties. This film, therefore, excites and moves, despite the action and investigation scenes.

I graduated in screenwriting at the Roma Film Academy (ex Nuct) of Cinecittà in Rome. I love cinema and theater. I like to call myself a writer, perhaps because I love literature and have been writing since I was a little girl. I am curious about the world around me and I let myself be guided by my emotions. My philosophy is “Life is the same as a box of chocolates, you never know what happens to you”.

David Martin is the lead editor for Spark Chronicles. David has been working as a freelance journalist.
Previous rains in December, winter will only come in January
Next Be careful what you eat, you are putting your health at risk irremediably: here’s why