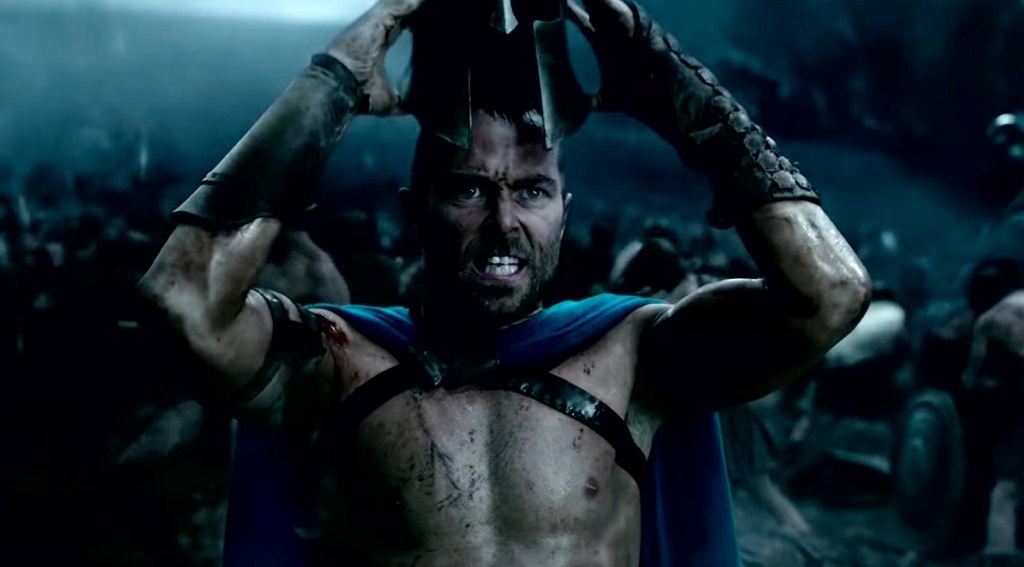 Eva Green and Sullivan Stapleton star in a ‘coffee table’ sequel, which has all the right ingredients but lacks vital energy

300 – Rise of an Empire (300: Rise of an Empire) is one of those unnecessary sequels that exist mainly because the progenitor made a lot of money. The lack of a creative engine behind the film thus leads to a certain underlying dissatisfaction.

While putting all the apparently necessary elements on the plate, their final impact is lackluster. The virulent mix of adrenaline and testosterone that fueled the 300 in 2006, succeeding in the not easy feat of conquering an audience of very young people and bringing them back to the cinema, in fact diluted into 300 – The dawn of an empire. 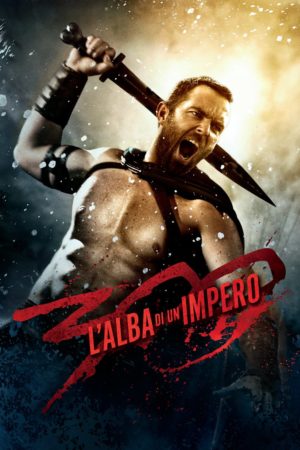 One gets the impression that the screenwriters Zack Snyder (who directed the original) e Kurt Johnstad and the director Noam Murro they just sat at a table and compiled a list of things that made it so successful 300.

But there is something missing: the energy and the will to go beyond the limits. More than anything, this film seems ‘calculated’. In 300, the stylistic aspects were at the service of the narration. In 300 – Rise of an Empire it is the other way around. The plot is built to highlight its visual and visceral components, and that’s why it doesn’t work as well.

In part, 300 – The Rise of an Empire is a prequelin part it takes place over the same span of time as its predecessor (but in a different place), and the final act advances the story beyond the end of that.

With the death of King Leonidas, a new hero is needed. This occurs in the person of Themistocles of Athens (Sullivan Stapleton), who is credited with killing King Darius of Persia during the first attempted invasion of Greece. This allows Xerxes (Rodrigo Santoro) to ascend the throne and, with the skilful assistance of the combative Artemisia (Eva Green), claims the title of “god king”.

While Xerxes is starting the attack on Thermopylae, he sends Artemisia and her fleet against the small resistance commanded by Themistocles. Before facing the enemy, however, the latter seeks the support of Queen Gorgo of Sparta (Lena Headey), but his efforts are rejected. Consequently, his attack on the Persian force, much greater in number, will require more cunning than brute force. After winning two battles, Themistocles still finds himself in an unsustainable position, where victory no longer appears to be an option.

In 300by far the most important character was Leonidas and his absence in the sequel is quite noticeable (Leonidas was originally expected to make appearances, but Gerald Butler was not interested in reprising the role). Sullivan Stapleton’s Themistocles is a bad substitute. The character is mundane and his speeches don’t have the fire and ardor of the Spartan king’s pep talks. The most interesting member of the cast of 300 – Rise of an Empire then becomes Artemisia. Unfortunately, she is one of the villains and therefore she cannot capture our sympathies despite her having a tragic story behind her. 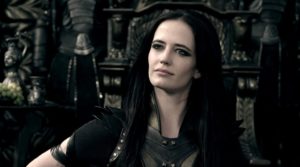 Eva Green interprets her as a warrior woman designed by Frank Frazetta who comes to life. Rodrigo Santoro’s Serse could have been a villain massive, if only he had been given more screen time. Instead, it’s only there for a few minutes at the beginning and a few more at the end. Most of the time, he is too busy wiping out the 300 of Leonidas to make his appearance.

The general aesthetic replicates that of 300, despite the change of director. Noam Murro is obviously an advocate of the cinematic philosophy “if it works, don’t change”. 300 – The dawn of an empire therefore has the same appearance and the same vibrations as its predecessor. There are many impressive visual moments, even if some of them are obscured by a non-first-class 3D.

That said, 300 – Rise of an Empire it’s too loud and over the top to be really boring. Quickly switch between battles without worrying about character development or historical accuracy. Unfortunately for him, nothing ever comes close to generating the kind of cinematic excitement that accompanied Leonidas’ cry “This is Sparta!” while he sent a Persian messenger to the bottom of a deep well.

The constant attempts to exploit the strengths of the first film thus translate into the pale echo of unrepeatable success rather than a new chapter in a potential saga.

Find below the trailer of 300 – Rise of an Empire:

David Martin is the lead editor for Spark Chronicles. David has been working as a freelance journalist.
Previous Cristiano Ronaldo rethinks his stay at Manchester United and newspaper reveals why
Next Kim Kardashian and Kanye West are back in touch after beef, but with reservations