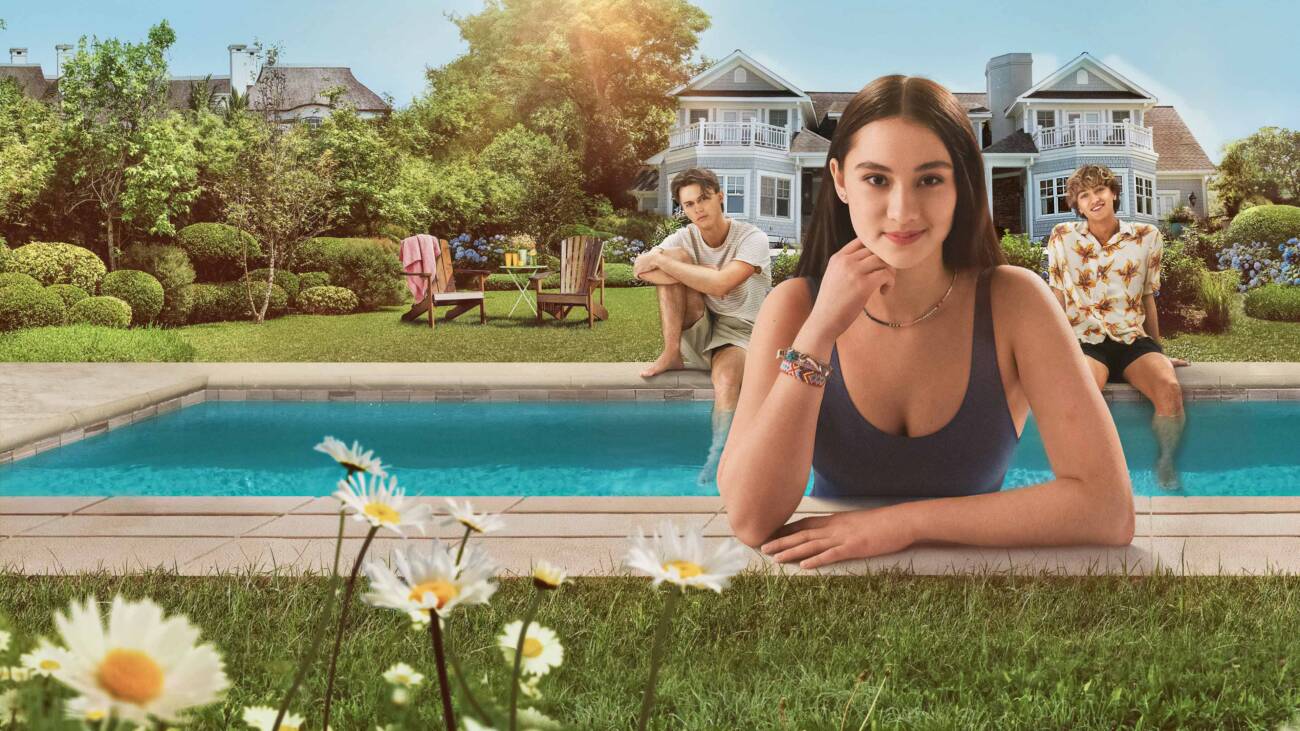 The innocence of first love and the challenges of coming of age shaped some of the best series released between the 90s and 2000s. And in the midst of productions like Felicity, Dawson’s Creek, The OC and Gilmore Girls, there has always been female restlessness. Insecurities, love dilemmas and internal conflicts guided episodes on end, helping a new wave of teenagers to grow and develop in the midst of their own conflicts. AND The Summer That Changed My Life it’s like a fresh breeze from the south of both decades. Delicate, sensitive and passionate, the Amazon Prime Video original is a sweet and charming gift, in a sea of ​​forced, hypersexualized and repetitive youth series. 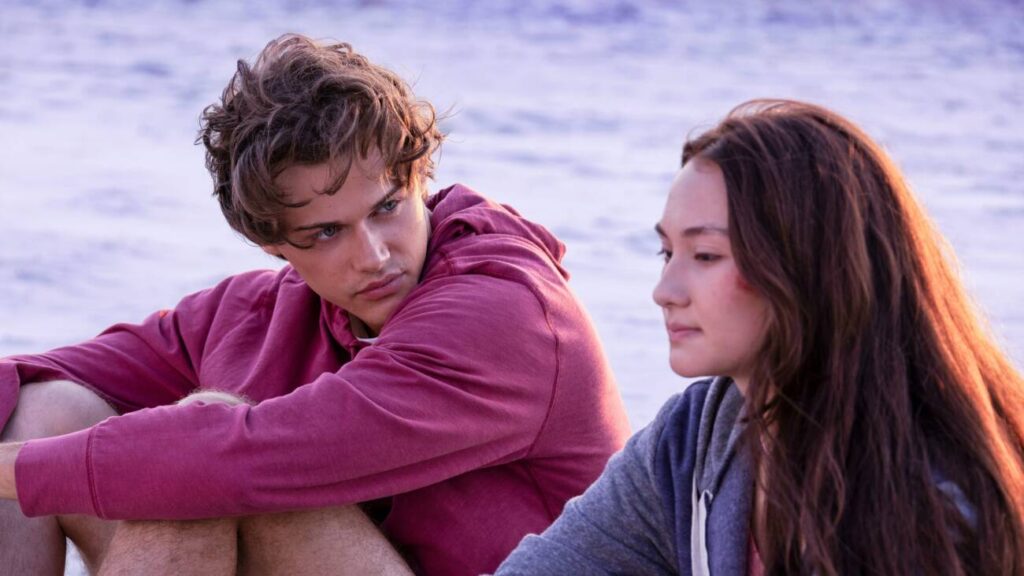 Following a script style that reminds us a lot of the television production of the 90s and 2000s, O Verão que Mudou Minha Vida follows its course in a natural and more complex way, inviting the audience to the same reflections experienced by its characters. With deep and beautifully drawn protagonists, the series by Jenny Han (also author of the literary trilogy) and Gabrielle G. Stanton is a timeless drama about the discovery of love, in the midst of a process of search for identity. With narrative arcs that make the entire main cast equally important, the series has an impeccable development in seven episodes and makes the family always a highlight among the younger group.

Lola Tung, Christopher Briney, Gavin Casalegno and Sean Kaufman have captivating on-screen dynamics and work beautifully in sync. And even though some characters grow more into our concept halfway through the season, Tung is the ideal embodiment of Belly and makes us quickly fall in love with her journey in the same way that Lana Condor did in the trilogy. To All the Boys I’ve Loved Before. And under a sunny and light photography, we follow a plot that develops with celerity, knows how to expand the arcs of its more mature protagonists – lived here by Rachel Blanchard and Jackie Chung -, as it also connects with its audience through a novel as confusing as so many girls would love to live in real life. 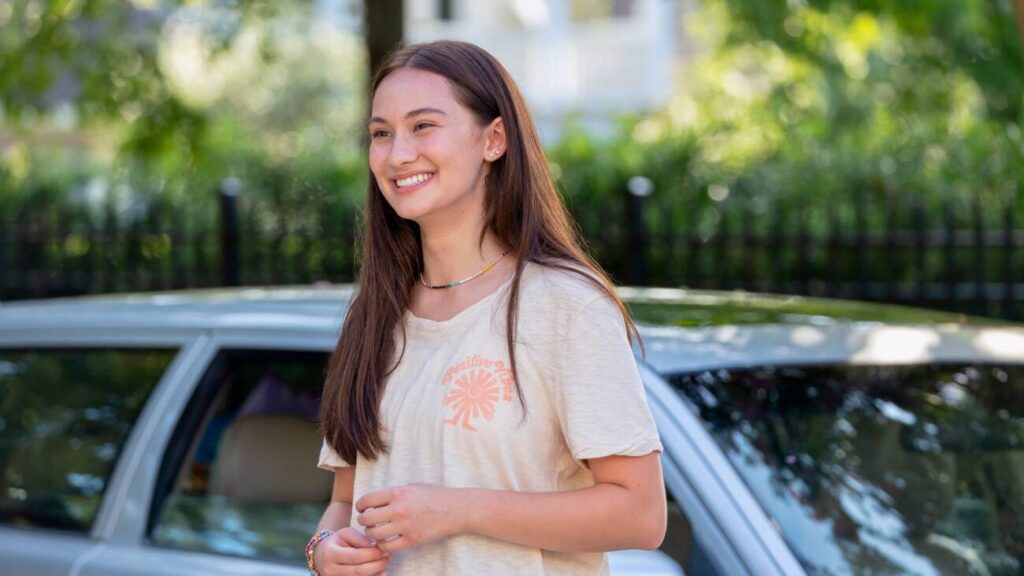 And with an adapted soundtrack that emanates some of the most popular voices of the moment – Olivia Rodrigo, Taylor Swift and Ariana Grande -, the original Prime Video manages to escape the current stereotypes of teen series, which preach an adultization that borders on the offensive. But deep like Gilmore Girls, complicated like Dawson’s Creek and fun like The OC, The Summer That Changed My Life it’s an impressive adaptation that takes us on the same emotional roller coaster as its characters and leaves us looking forward to a new season. Well-directed and with a symbolic approach to friendship in adulthood and family building, the series is a necessary surprise that deserves to be kept in a little pot, it is so precious.

Videogames entered his life in the late '80s, at the time of the first meeting with Super Mario Bros, and even today they make it a permanent part, after almost 30 years. Pros and defects: he manages to finish Super Mario Bros in less than 5 minutes but he has never finished Final Fight with a credit ... he's still trying.
Previous Zendaya was startled by her performance in the episode; check it out · Rolling Stone
Next Reporter tells unusual story of Messi’s discomfort in an interview: ‘I almost cried’ – Sports