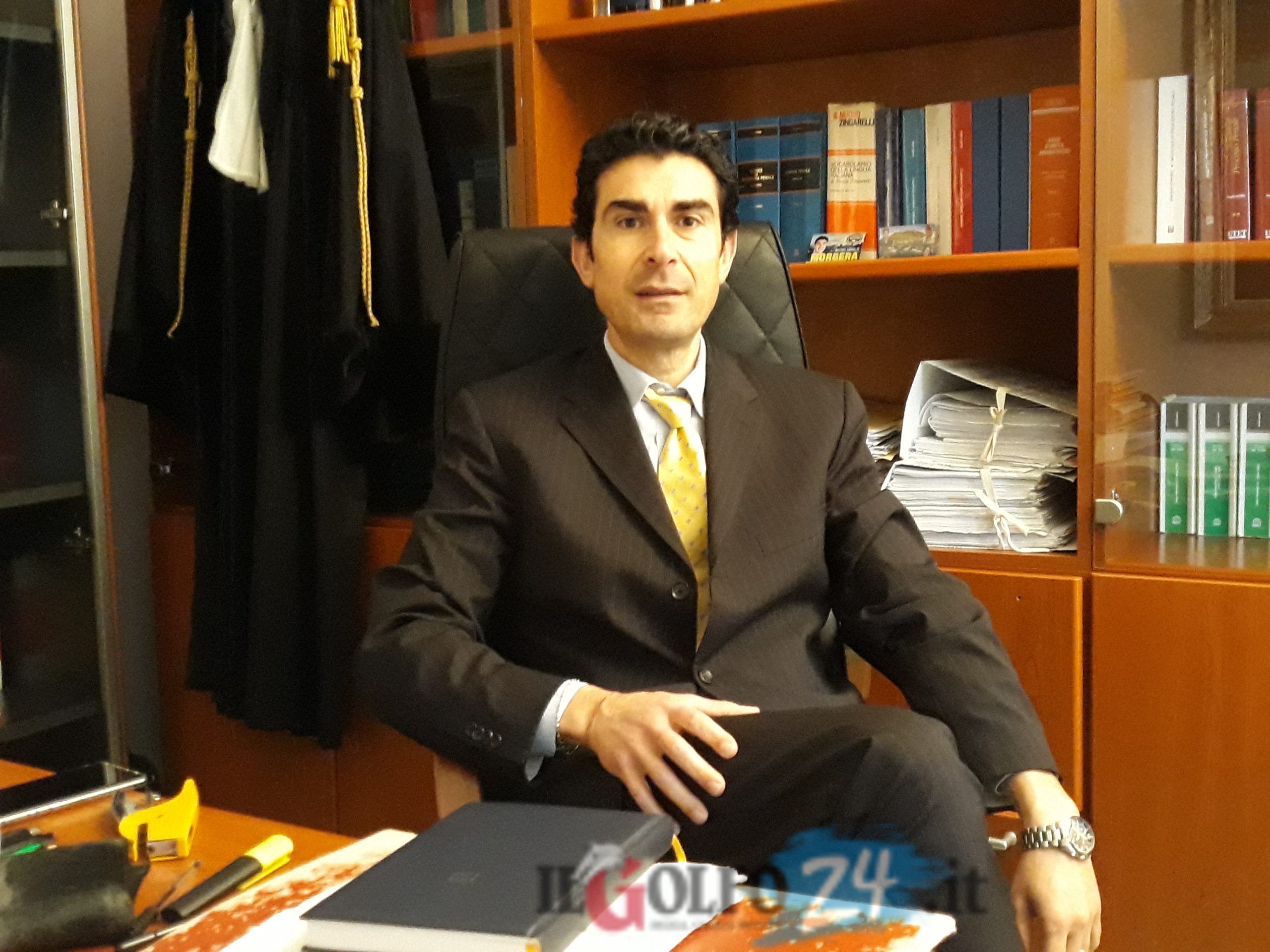 The writer Michelangelo Morgera, defender of GoGò Viaggi Srl Tour Operator, in relation to the article “THE CASE Ischia, so tour operators defraud customers and hoteliers“, Published on April 15, 2022 on the website ilgolfo24.it, specifies the following. In the aforementioned article, Dr. Marrazzo, owner of the Hotel Punta Imperatore located in Forio, accuses the aforementioned Tour Operator of adopting unfair commercial practices, using “improperly the recognizability of various structures on the island of Ischia, distracting and subtracting numerous customers who would have liked to stay at specific locations. Searching for a hotel in particular on the search engines, the names of the hotel were shown but with a particular indexing they resulted in the customers with telephone numbers different from the real ones, which sent them to the denounced agencies“.

Well, in strongly rejecting what was denounced by Dr. Marrazzo, it should be emphasized that with the same, the company I represent, had commercial relations until April 2022. The GoGò Viaggi Srl Tour Operator has always operated with seriousness and professionalism respecting all tour operators, not needing to resort to petty tricks to advertise. Anyone in possession of the complaint filed by Dr. Marrazzo, against the company I represent, is wary of continuing to disseminate it to third parties, thus defaming all the workers and members of GoGò Viaggi Srl Tour Operator. With express reserve to take legal action, both civil and criminal, against those who have already transmitted it to third parties, as well as against the author of the slanderous complaint. I request that this amendment be published with the same emphasis as the article in question.

David Martin is the lead editor for Spark Chronicles. David has been working as a freelance journalist.
Previous From military presence to gas warfare, to sport: Erdogan’s strategy to become the great leader of the Islamic world
Next West Nile, cases in Veneto rise to 70 (with 6 deaths). How can we manage to protect ourselves? Symptoms and rules 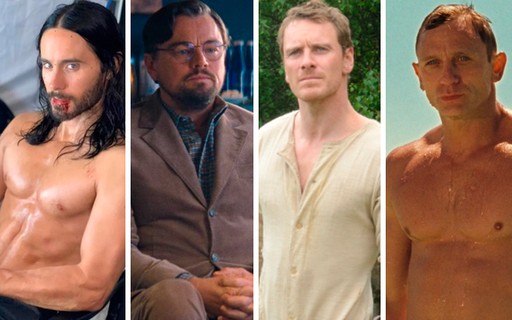