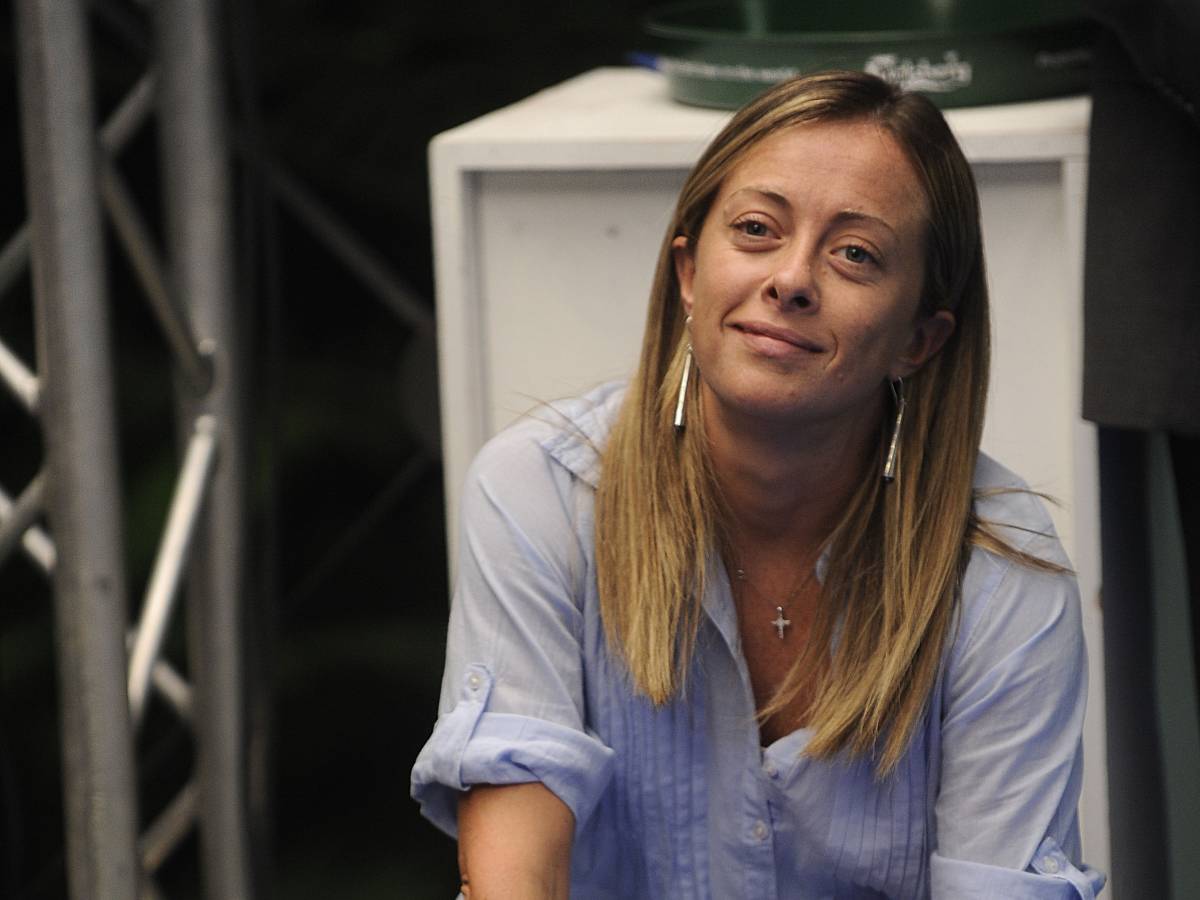 Right-wing woman but prime minister of all: the real challenge for Giorgia Meloni

The long crossing of the desert is over. Now is the time for the weight of responsibility. Not only to govern, but also (perhaps above all) to be the first woman president of the government in Italy. Giorgia Meloni he is aware of this and said it without frills yesterday in the Chamber: “When I dwell on the significance of this fact, I inevitably find myself thinking of the responsibility I have in front of the many women who at this moment face great and unjust difficulties to assert their talent or the right to see their daily sacrifices appreciated. But I also think, with reverence, of those who built with the boards of their own example the ladder that today allows me to climb and break the heavy glass roof over our heads. Women who dared, out of impetus, out of reason, or out of love“And away with a long bipartisan list of women, including Nilde Iotti and Tina Anselmi.

Giorgia also dared. And how she did it. You cannot draw straight lines that unite the right of today and that of fifty or seventy years ago, but if you go back through history you can clearly see that without the effort and sacrifice of the former, the success of the latter would not have come. They are two closely related things. The past and the present. Among the reference writers of the leader of Fdi there is Tolkien, who gave life to the character of Éowyn, a woman who does not weigh the iron of the sword, who does not want to look like a man, who is not a feminist and who, alongside men, together with them, with equal dignity , he fights the war against Evil with courage and firmness.

Being a woman of the right meant clashing with an ideological and anthropological prejudice. The girl on the right, seen from the left, has always been the opposite of the emancipated woman. But today history teaches a new lesson.

The burden is great because great was the effort to get to this day. Meloni herself, in an interview contained in the book The woman is right (Giubilei Regnani) explained: “The difficulties and resistances have been and still are, but it is true what the then Mayor of Ottawa, Charlotte Whitton said: ‘Women must do everything twice as good as men to be judged half as good’ . Nobody gave me anything: everything I have is the result of so much work, study and sacrifice because, on the right, it is merit and commitment that make the difference (…) In The Lord of the Rings Tolkien says it a lot better than I can: ‘It is not up to us to dominate all the tides of the world; our task is to do everything possible for the salvation of the years in which we live, by eradicating evil from the fields we know, in order to leave to those that will come after healthy and clean land to cultivate ‘”.

Now, of commitment, it will take even more. Now Giorgia Meloni has to take charge of the requests and needs of the womenthey are not of those who come from the world of the right, but also of those who will criticize it, who are there waiting for the first false step, who will take to the streets to express their dissent. “Be free to do it”, Giorgia commented yesterday. The freedom to be against but without exercising violence. And she says one who has seen and experienced violence. In the squares, in the universities and in the stories of those who are older than her.

The greatest weight is the invisible burden of incompleteness, of failure, of remaining anchored to a part of history. The noblest goal is to remain a woman of the right but prime minister of all. And above all of all.

Videogames entered his life in the late '80s, at the time of the first meeting with Super Mario Bros, and even today they make it a permanent part, after almost 30 years. Pros and defects: he manages to finish Super Mario Bros in less than 5 minutes but he has never finished Final Fight with a credit ... he's still trying.
Previous Revolutionized trident and six changes: Spalletti’s men for Glasgow
Next Lea Seydoux was heartbroken by the No Time To Die ending