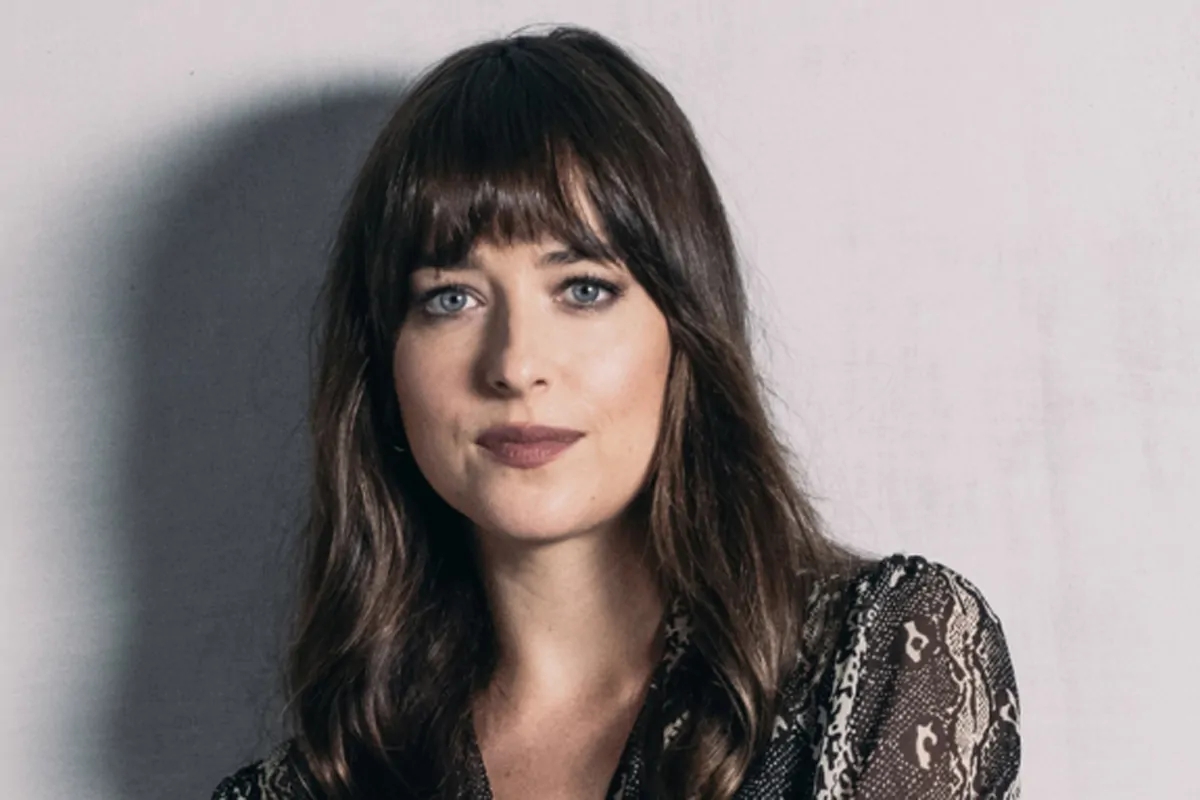 Riley Keough: “That’s why Dakota Johnson has always been my best friend”

Riley Keough, Elvis’ granddaughter, recently revealed why Dakota Johnson ‘is her best friend’ and only the children of the stars will fully understand her.

Dakota Johnson fully understands why Elvis Presley’s granddaughter, Riley Keoughhas become his best friend when the two were teenagers: it is a very clear signal that stems from the nepotism that is still part of Hollywood regarding the careers of people who were born and raised in the spotlight.

The two stars met in Los Angeles when they were still two teenagers and a few days later Keough defined Johnson as “the most beautiful girl in town“Their friendship took on an almost movie-like vibe as the two started telling everyone they met that they were.”practically twins“.

“We had boyfriends who were in a band who hung out on the Sunset Strip, and we were pretty much the only girls“Keough recently explained to a SheKnows reporter.”You know, living your life in the public eye can sometimes mess people up, but Dakota hasn’t changed“.

“Dakota has always kept her feet on the ground despite her famous parents, she has always felt older and wiser than everyone else. I remember reading that someone once said, ‘Either you are in love with Emmylou Harris or you haven’t met her yet.’ I feel so towards Dakota and she understands perfectly why she has become my best friend“concluded Riley Keough.

David Martin is the lead editor for Spark Chronicles. David has been working as a freelance journalist.
Previous Cristiano Ronaldo demands compensation after rape accusation
Next Lucas Moura says Vinicius Junior had a remarkable season Neymar