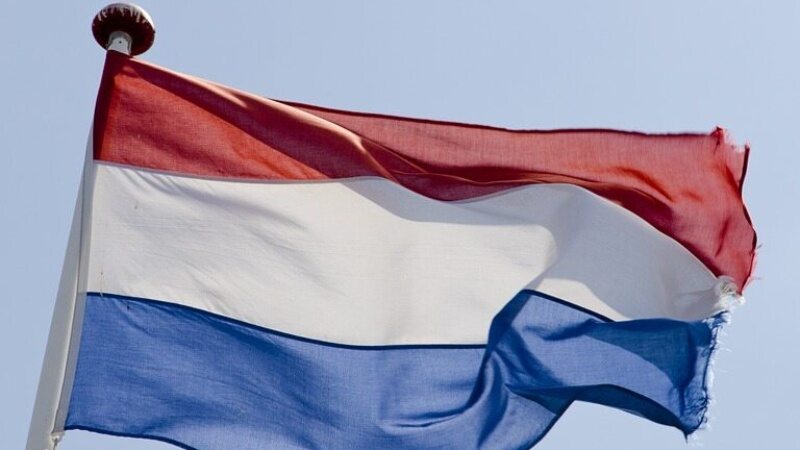 Riots in the Netherlands. The Grapperhaus revealed the ringleaders

On Friday evening, a demonstration in the center of Rotterdam turned into violent riots in which police opened fire. Three demonstrators were seriously injured and over 50 were arrested.

On Friday, the local Rijnmond website informed that fans of the local football club Feyenoord dominated among the most aggressive participants. Now, Minister Grapperhaus clearly points to hooligans as guilty of the outbreak of the riots.

A provocation of hooligans

– The police have a clear diagnosis of the situation – announced the head of the Ministry of Justice, quoted by the NOS portal. In his opinion, the culprits should be found among football hooligans who have “ties to organized crime groups”.

According to Grapperhaus, a distinction must be made between rebellious young people and “hooligans, using extreme violence against the police and firefighters.”

In his opinion, the Friday demonstration of opponents of government policy in the fight against the coronavirus was simply used by football fans to start a row.

Last week, due to the rapidly growing number of coronavirus infections in the Netherlands, new epidemic restrictions apply. In shops and other public places, masks must be worn again, and covid certificates are valid not only in restaurants and cinemas, but also in museums, gyms and sports clubs.

As of Thursday, all of the Netherlands has been marked in dark red on the European coronavirus risk map.

Also read:
Sanitaryism as a new religionAlso read:
Another riots in the Netherlands. Protest of the opponents of segregation and lockdown

Videogames entered his life in the late '80s, at the time of the first meeting with Super Mario Bros, and even today they make it a permanent part, after almost 30 years. Pros and defects: he manages to finish Super Mario Bros in less than 5 minutes but he has never finished Final Fight with a credit ... he's still trying.
Previous Xavi wants a surprising transfer to Barcelona. 159 goals in 153 soccer matches
Next Babylon’s Fall on PS5 Long Game. Gamers criticize the new position of PlatinumGames 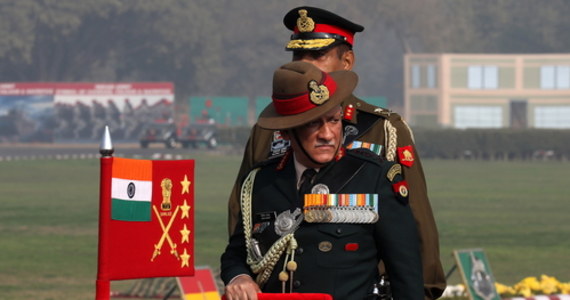 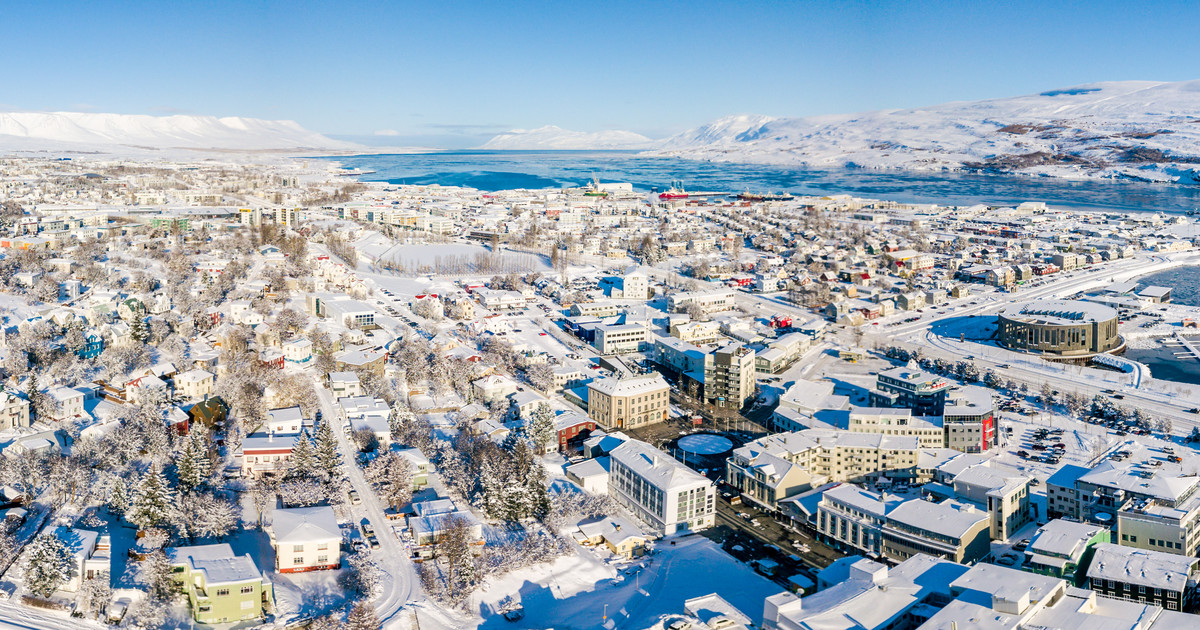 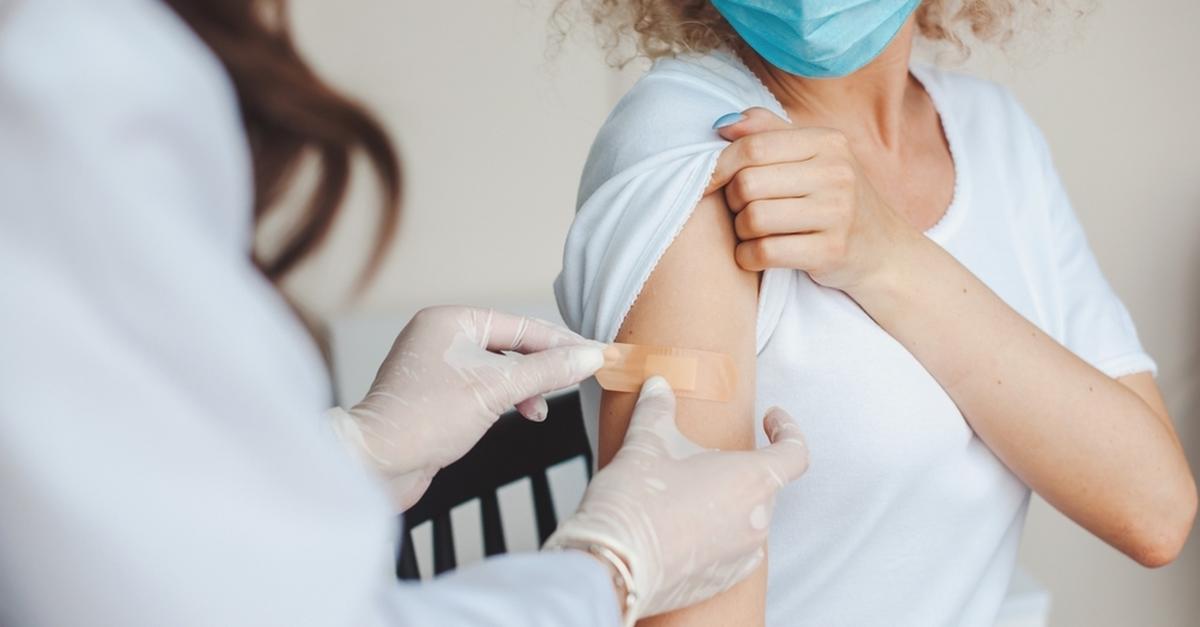 In Poland, it is not possible to vaccinate yourself with a vector vaccine for the …