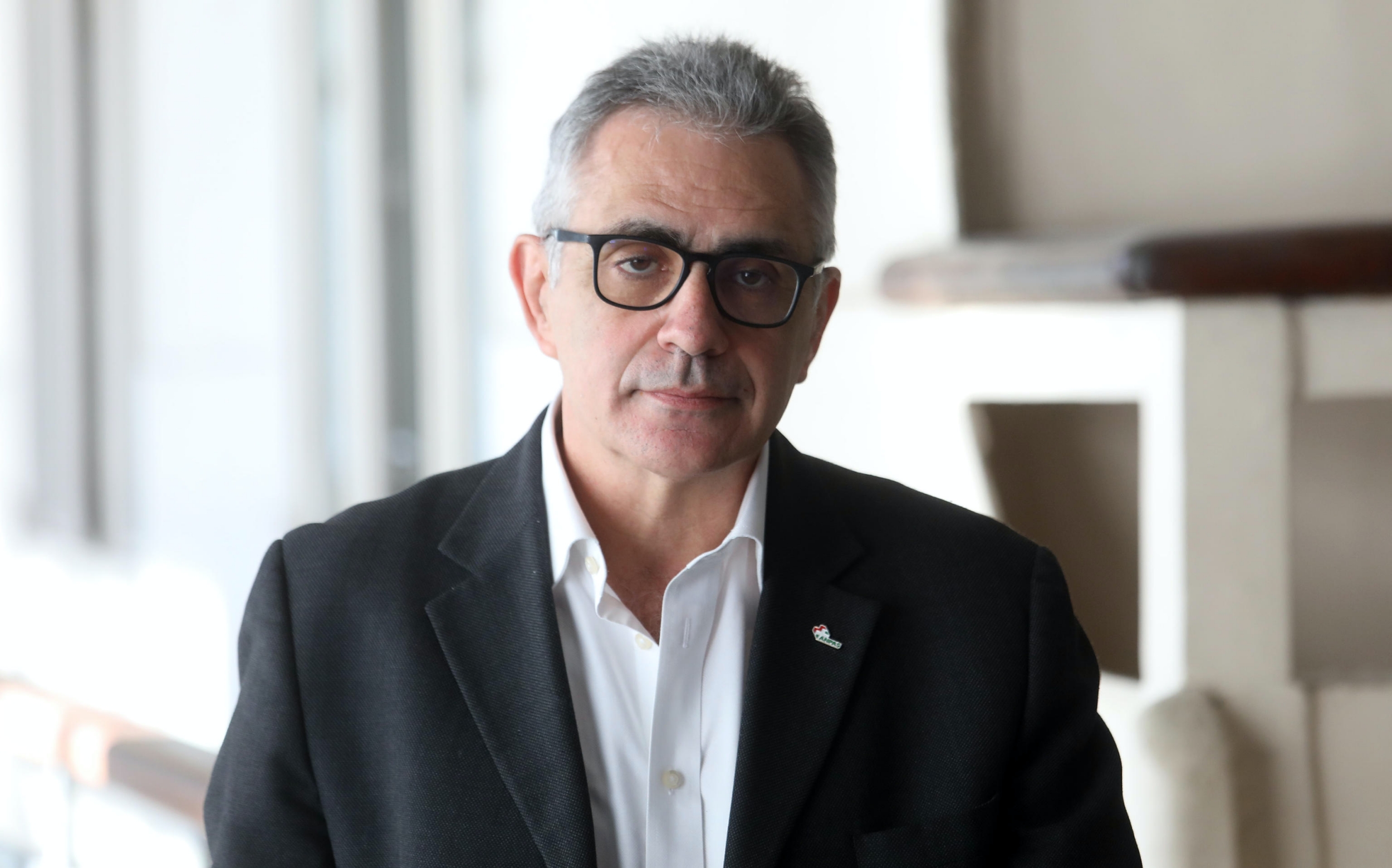 Rising of Covid infections, Pregliasco: “Waves that will stabilize, but we use masks when needed even if we are not obliged” – The interview

While anti-Covid restrictions continue to loosen, the trend of infections is worrying again. The latest reports on pandemic monitoring, published between 6 and 7 October by bothIss that from the Gimbe Foundation, speak of a substantial rise in cases throughout the peninsula. According to data collected by Gimbe, in the week 28 September – 4 October there was a 51.9 percent increase in infections, followed by a jump in ordinary hospitalizations (+31.8 percent) and a 21.1 percent increase in ICU employment after more than two months of decline. Even the ISS reports a contagion index and a growing incidence of cases and also an increase in all employment rates in the medical areas, from ordinary wards to intensive care. Meanwhile, the vaccination campaign is struggling to pick up the paceeven with the fourth dose: although on 5 October the daily record of over was reached 34 thousand administrationsthe latest report from the Gimbe Foundation talks about a weekly drop in new vaccinates and a national coverage rate for fourth doses that is still at 17.7 percent of the audience of vaccinable people (over 60 and frail), with an increase only of 0.7 percent compared to the previous week. Fabrizio Pregliasco, health director of the Galeazzi Orthopedic Institute and professor of General and Applied Hygiene at the Virology section of the Department of Biomedical Sciences for Health of the University of Milan, explains to Open that we are facing a new wave of contagions which is under control for the moment, but which should not be underestimated.

Professor, are we at the gates of a new wave?

“Absolutely, although it is more appropriate to speak of a wave rather than a wave. In my opinion, but also on the basis of historical data, we are in a transition phase between pandemic and endemic. So we are witnessing an ascent and descent wave trend which, except for the onset of some new particularly aggressive variant, will be waves that will slowly descend, like those of a stone in a pond. But it is undeniable that there will be an increase: the mathematical models tell us that within 50 or 60 days we could reach a bell curve with 90 thousand cases per day. The reasons why the virus has started to circulate faster are always the same: the reopening of the activities, of the schools and the thermal shock with the arrival of winter ».

«As we know, the virus tends to be less and less invasive, but its propagation continues and the vaccines do not prevent reinfection, but protect in most cases from the most serious disease. The increase in hospitalizations is “normal” as it is proportional to the increase in infections. Rather, it is the demonstration that those who speak of “hospitalized with Covid and not Covid” are saying nonsense. Obviously, in every patient Covid can be corroborated by previous pathologies, but hospitalization is a consequence of the infection. Among other things, the increase is more evident in intensive care ».

Is the situation still under control?

“It is clear that we can be freer now, but we must not let our guard down. It is important to keep the attention high and above all to proceed with a planning of theoretical scenarios. The impact on the health service will be different than before, but it will depend on the proportion of people who want to take the fourth dose. We must reiterate the importance of the booster, also because only 17 percent of people at risk have taken the fourth dose and we know that even those who have been vaccinated or recovered in recent months are losing protection. There is also the option to undergo the booster in conjunction with the flu shot. It is important to do this, because a thriving season of flu viruses awaits us that will mix with Covid. It already happened in August in the southern hemisphere, where they experienced the worst season of the last five years ».

We have just removed the masks from public transport as well. Do we already have to think about a turnaround?

“No. I say “luckily” that the obligation in hospitals and RSA has not been abolished, but in any case in other situations they have not been prohibited: let’s use them in risk situations even if they are not mandatory. Among other things, it would be useless to impose a provision that was already difficult to enforce in recent times, especially on public transport. For now it is important to keep the attention to hygiene and to the most fragile, for whom the recommendation to get vaccinated is strong. But for the moment there are not even the conditions to return to a compulsory vaccination or the Green pass ».

Fratelli d’Italia has already given advances on their Covid strategy to the government. There was talk of a stop to quarantine for the asymptomatic and the obligation of vaccination for health personnel. But there has also been a general criticism of how the pandemic has been handled so far, of a defined ideological approach that they will replace with a more scientific one. What do you think?

“These seem to me more like election campaign positions. Clearly, it is everyone’s hope that we can proceed with such measures and if everything goes according to the best forecasts, it will be done. They are statements of optimism, but they are demanding in their effective application. It will then be necessary to see in the face of a difficult reality what will be decided to do. I hope we proceed reasonably. As for the management of the pandemic by previous governments, it is easy to make judgments in retrospect on the measures taken. But in the moment of emergency, every Italian administrative structure found itself in an extremely difficult situation and it was necessary to make choices. I criticize the fact that mistakes have been made, given the serious emergency faced ».

Videogames entered his life in the late '80s, at the time of the first meeting with Super Mario Bros, and even today they make it a permanent part, after almost 30 years. Pros and defects: he manages to finish Super Mario Bros in less than 5 minutes but he has never finished Final Fight with a credit ... he's still trying.
Previous Un beau matin, the ‘touching’ film with Lea Seydoux and Melvil Poupaud
Next Savings and energy, here’s how to find the best gas and electricity offers!