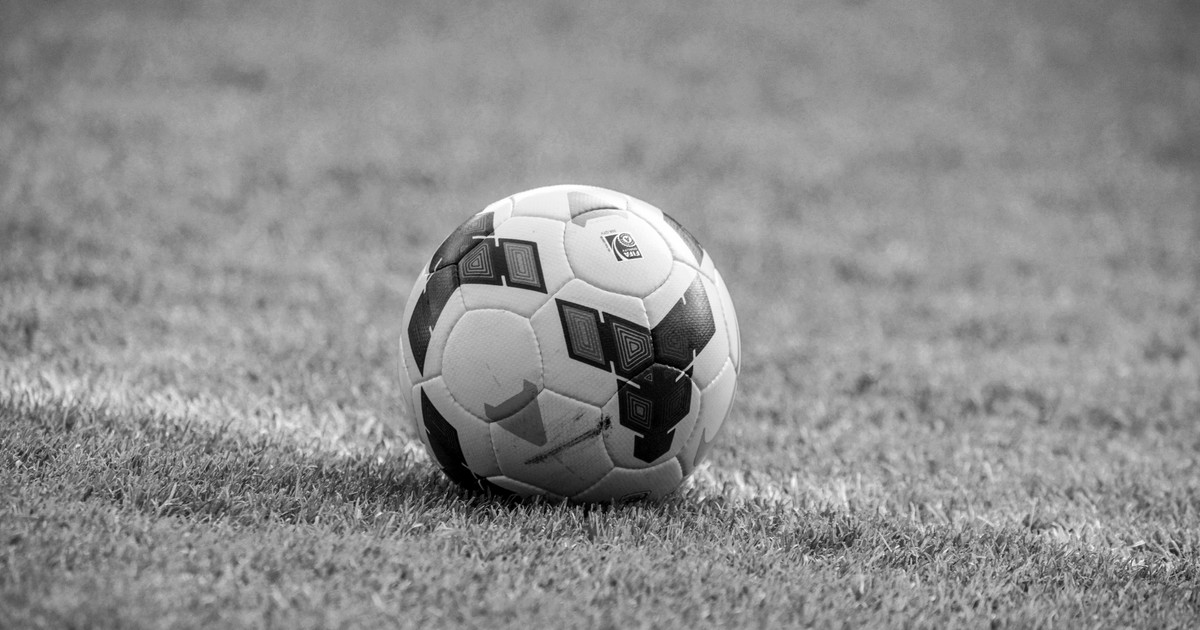 Riuler de Oliveira Faustino is dead. He was a talent of Brazilian football

Riuler de Oliveira Faustino has played for Brazil’s youth national team in the past. In 2019, he went to Japan, where he played for the J.FC Miyazaki team. The 23-year-old then changed the team to Shonan Bellmare.

He managed to play twelve matches in the new team, in which he recorded two assists. However, the footballer died on Tuesday. Japanese and Brazilian media reported that the cause of his death was a heart attack, but some journalists said his health was fine.

The Japan Times wrote that the cause of death has not been officially reported and that the results of the autopsy are still pending. The club expressed its sympathy for the family in a special statement.

Riuler de Oliveira Faustino has played seven games for Brazil under 17 during his career. In the past, he was considered one of the talents of Brazil.