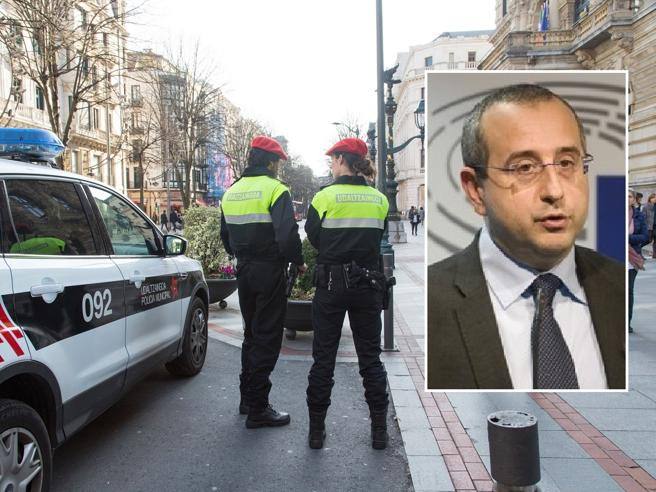 The Executive Director of the European Road Safety Council: “We need speed limits but also engine blocking devices to prevent offenders from harming others”

First the shock, then the sadness. The announcement of the death of the young Francesco Valdiserri last week caused pain and suffering
and emotion. The agony of his parents, two journalists of this newspaper,
it is unsustainable. Politicians say they will walk alongside this family in their grief. Solidarity is important, solidarity is human. But only action can stop this carnage.

As an Italian, I have another feeling: anger. In twenty years at the European Road Safety Council, I saw my beloved country go from 16th place among European countries for road safety in 2001 to … 16th place today. We are still in the second half of this ranking.

For those who say deaths on the streets are part of life: take a look at Spain which, from worse than us 20 years ago, is now among the safest countries in Europe.

How did they do it? The answers are neither difficult nor complicated. Better infrastructure, control of speed limits, also with the use of cameras,
the awareness that cars are not the masters of the streets of our cities. As of May 11 last year, 30 kilometers per hour is the default speed limit in Spanish cities. In Bilbao, every single street has this limit. When will we seriously start to hear about 30 kilometers per hour in Rome?

Driving while intoxicated or under the use of drugswho seem to have played a part in this tragedy, can be avoided. In Belgium, where I live, a judge can order repeat offenders to install in their car engine lock devices (the alcohol interlocks) in order to prevent them from harming others. In Italy there was talk of alcohol interlocks but we still await the legislative measures. Why can France, Poland and Lithuania do it and we can’t? Earlier this year, the Italian government adopted the new road safety plan, pledging to reduce the number of deaths and serious injuries on the roads by 50% by 2030 – in line with the objectives of the European Union and of the United Nations Organization. A new government took office this week. It will have to undertake to take all necessary measures to achieve this goal. Not doing so would mean dishonoring the name of Francesco Valdiserri, and of every other son and daughter who die in vain on Italian roads every year. Yes to solidarity, yes to action.

Videogames entered his life in the late '80s, at the time of the first meeting with Super Mario Bros, and even today they make it a permanent part, after almost 30 years. Pros and defects: he manages to finish Super Mario Bros in less than 5 minutes but he has never finished Final Fight with a credit ... he's still trying.
Previous “Milan still in the Super League?”, Hear Scaroni’s reply!
Next Resurrection, Rebecca Hall stars in the trailer for the new psychological thriller