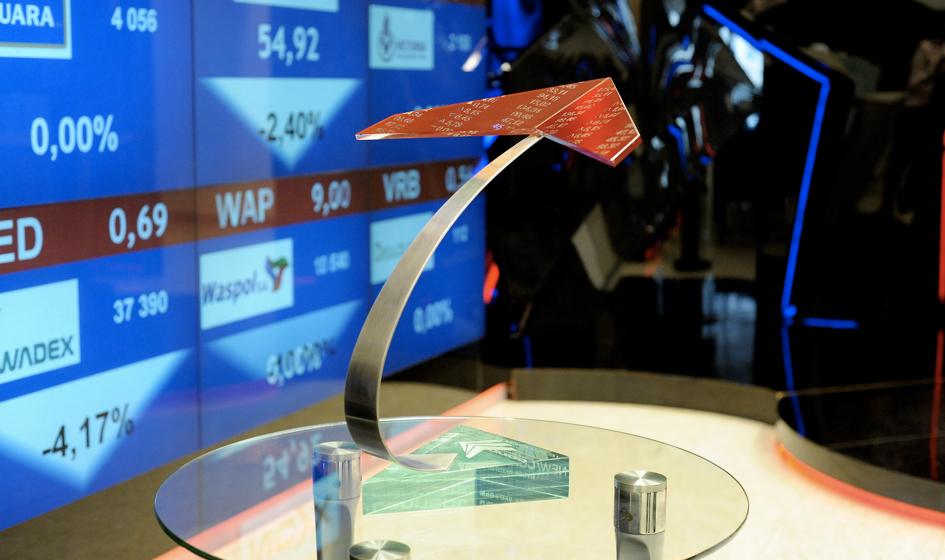 The creator of the newly released game Alaskan Truck Simulator has joined the group of companies listed on the stock exchange. However, the share price of another company from the Movie Games group recorded a drop at the opening.

A total of 1,141,000 series A, B and C shares were introduced to trading. Road Studio is the first company to debut on the stock exchange in 2022, 381st listed on NewConnect and 58th in the game producers sector.

The company’s capitalization at the issue price of PLN 50 per share was PLN 62 million, but the value of the introduced shares was PLN 57 million. Series D shares owned by Movie Games have not been introduced to trading. Additionally, on January 11, Road Studio announced a 12-month lock-up agreement with major shareholders, including Maciej Nowak and Movie Games company.

In total, apart from series D shares (100 thousand), the lock-up covers 786 698 thousand. series A shares. For the majority of these shares, the prohibition does not apply to transactions made by shareholders with financial institutions.

The studio, belonging to the Movie Games group, was created by Maciej Nowak in 2020 and focuses on road simulator games. So far, the company has not released any games, however, Alaskan Truck Simulator is at an advanced stage of development – a simulator of a truck driver traversing the wild areas of North America and American Motorcycle Simulator where we will travel the famous Route 66 as a motorcyclist.

The most anticipated game is Alaskan Tuck Simulator, for which 170,000 have already signed up. players, which puts 106 on the global Wishlist of the Steam platform. After numerous postponements, the game is to debut in the third or fourth quarter of 2022. The demo of the game is to be presented in the second quarter. Due to the lack of current premieres, the company did not generate any revenues from activities related to the production and publishing of games.

The company’s strategy is to develop activities consisting in creating and publishing games related to the automotive industry. Road Studio plans to complete at least 6 titles under its brand over a period of 2 years. At the pre-production stage there are, among others Siberian Truck Simulator and European Motorcycle Simulator. Projects are implemented in the planned budgets from 350 thousand. PLN to 1.2 million and will be sold at prices from 17 to 24 USD per piece – informs the information prospectus.

The company uses the abbreviated name ROAD and the ticker RST.

The variety offered by video games never ceases to amaze him. He loves OutRun's drifting as well as the contemplative walks of Dear Esther. Immersing himself in other worlds is an incomparable feeling for him: he understood it by playing for the first time in Shenmue.
Previous The James Webb Space Telescope under threat? “There will be microasteroid impacts”
Next Unofficial: the coach of the Polish volleyball team has been selected!

The excavation of the tunnel under Świną is long behind us. However, in order for …